This is the second fatal incident among the Ukrainian military in Congo in recent weeks. 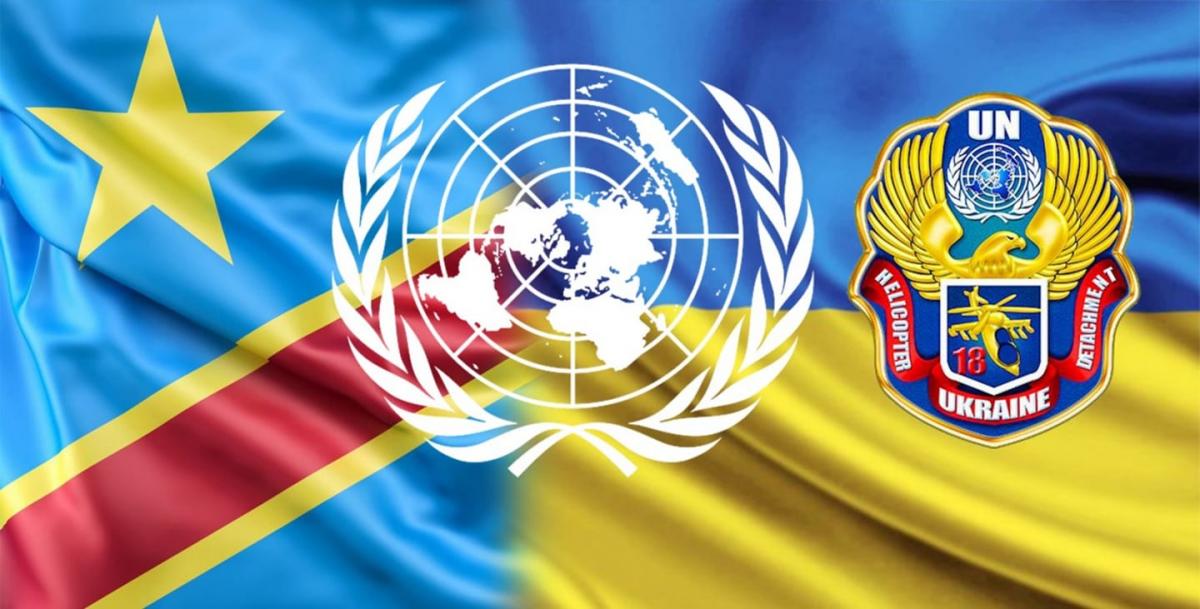 Another peacekeeper reported dead in Congo

A serviceman with the Ukrainian helicopter squad that is part of the United Nations stabilization mission in Congo has died of cardiac arrest.

"On December 6, a serviceman with the 18th Separate Helicopter Detachment, senior soldier Serhiy Savchenko, died as a result of a sudden cardiac arrest," assistant commander for media relations Yuriy Kulpa wrote on Facebook.

"The Command and staff express their sincere condolences" to the family and friends of the Ukrainian peacekeeper.

This is the second fatal incident among the Ukrainian military in Congo in recent weeks.

The 18th Separate Helicopter Detachment is based in the cities of Goma and Beni close to the Congolese borders with Rwanda and Uganda, respectively.

Ukrainian personnel largely focus on medical evacuations and transportation of UN peacekeepers in the eastern provinces of North and South Kivu.

In a rare combat action, Ukrainian peacekeepers operating Mil Mi-24 helicopters in November 2019 delivered an airstrike on irregular armed formations on the order of the Command of the United Nations Organization Stabilization Mission in the country (MONUSCO).