Poland has been steadily loosening coronavirus restrictions in recent weeks in an effort to cushion the economy. 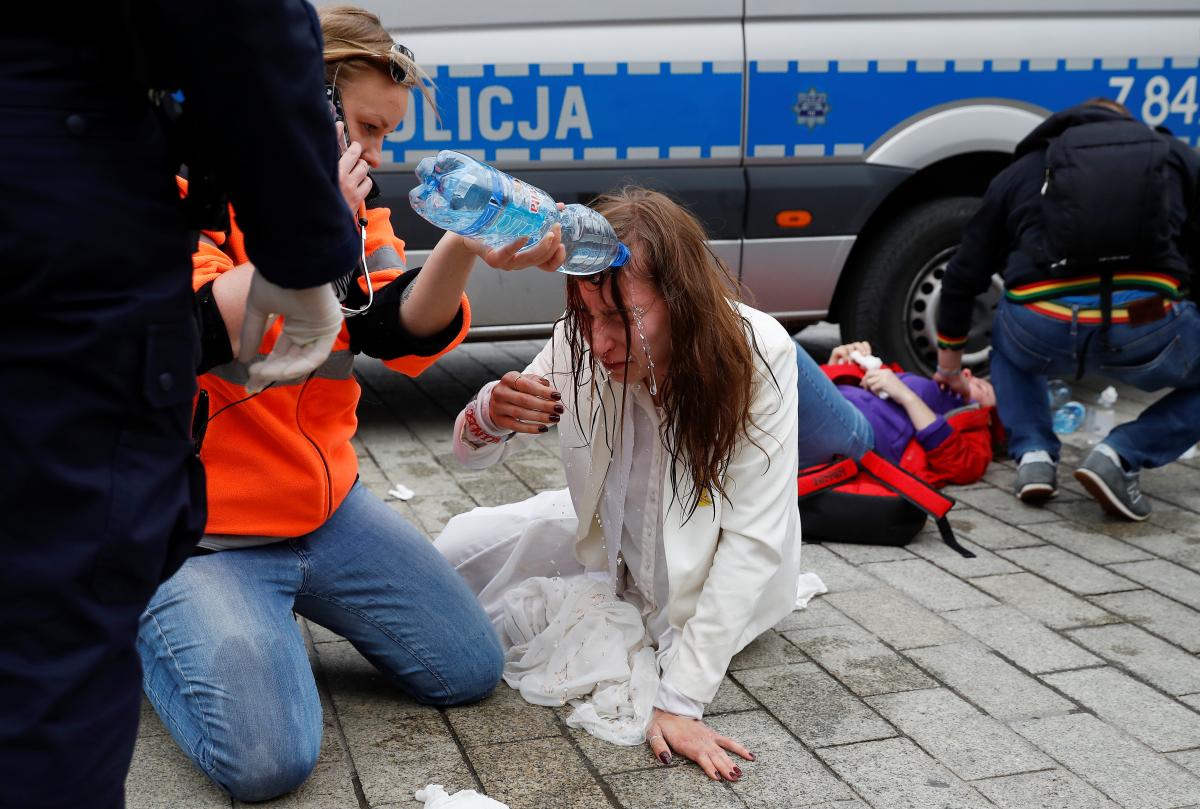 Police in Warsaw used tear gas on Saturday, May 16, against protestors demanding the government act faster to allow businesses to reopen following a coronavirus shutdown.

Hundreds of protestors gathered in Warsaw's Old Town in the early afternoon, carrying signs saying "Work and bread" and "It will be normal again," as reported by Reuters.

Poland has been steadily loosening coronavirus restrictions in recent weeks in an effort to cushion the economy. Hair salons and restaurants are expected to reopen with new safety measures in place on Monday.

But the protestors, who have gathered in Warsaw repeatedly in recent weeks, say restrictions need to be lifted further in order for them to sustain their livelihoods.

Police blocked the planned march, saying in a statement published on Twitter that public gatherings are still banned under the government restrictions.

"Unfortunately we are dealing with cases of aggression towards police. Due to the attacks on civil servants, we used methods of direct confrontation such as physical force and (tear) gas," the Warsaw police said in a tweet.

Jacek Bury, a senator and member of Poland's main opposition grouping, the Civic Coalition, said he was detained by police during the protest and that they used force against him.

As a senator, Bury would have immunity from being prosecuted for taking part in the protest and breaking coronavirus restrictions.

The police said on Twitter that they did not detain anyone who held state immunity, arguing the senator had entered a police vehicle himself and refused to leave it.

Borys Budka, the head of the Civic Coalition, said on Twitter that he expected the interior minister and the head of Warsaw's police service to explain the use of force during Saturday's protest.

The organizers of the protest were not immediately available for comment.

The government has said that some restrictions need to remain in place for some time still, to ensure public safety and prevent the virus spread from accelerating.

Poland has confirmed 18,257 cases of coronavirus and 915 deaths. 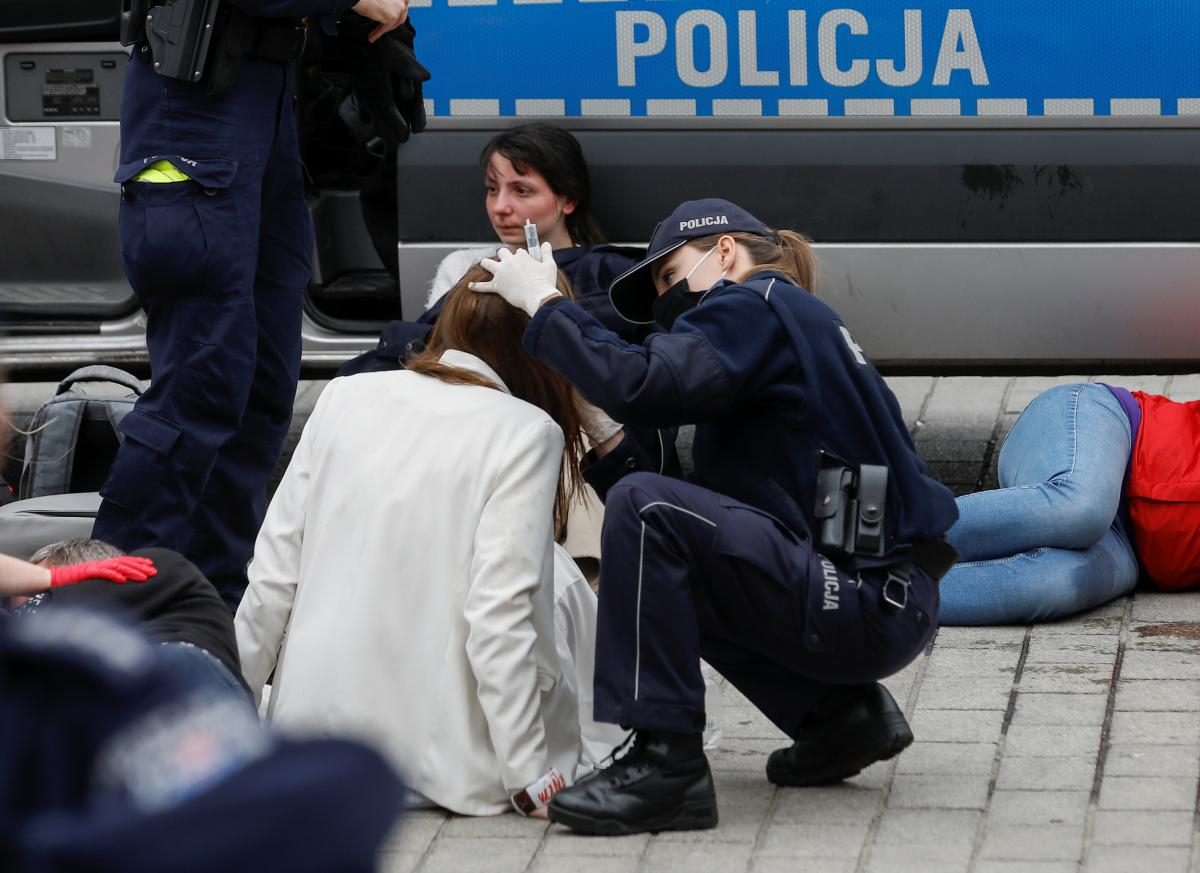 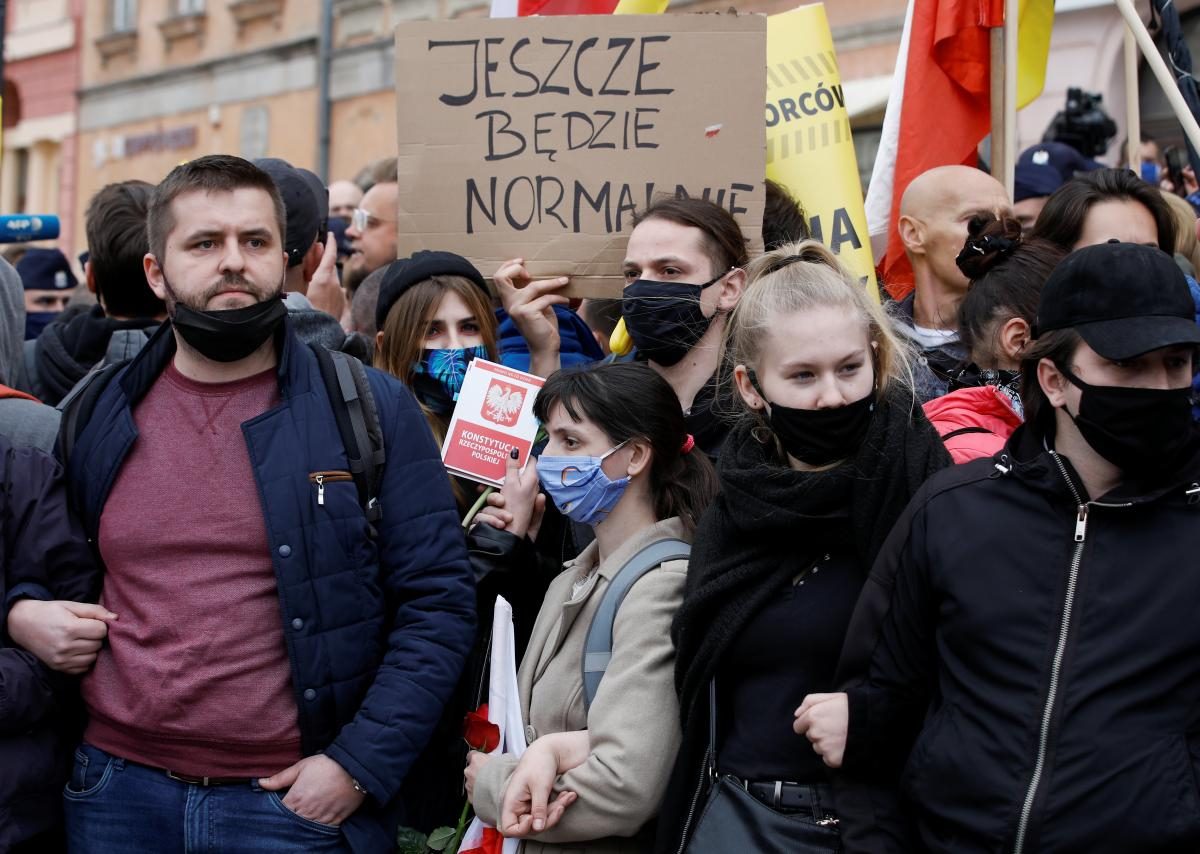 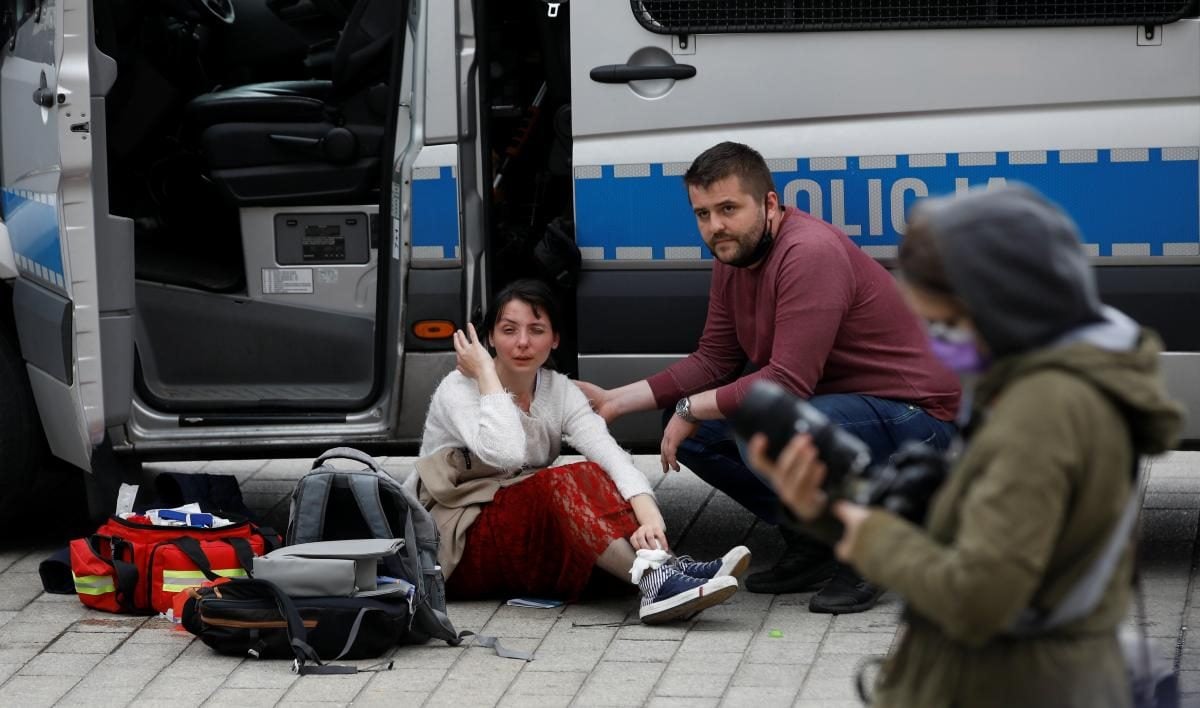 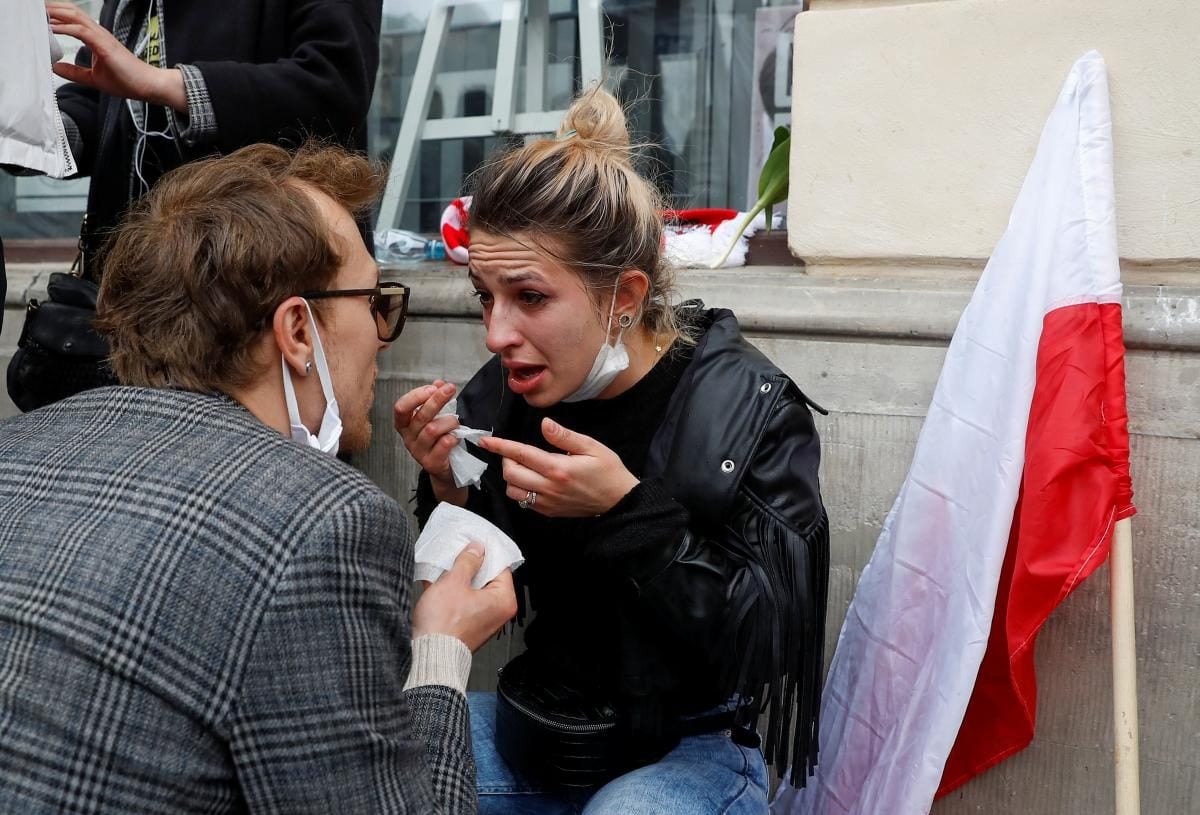 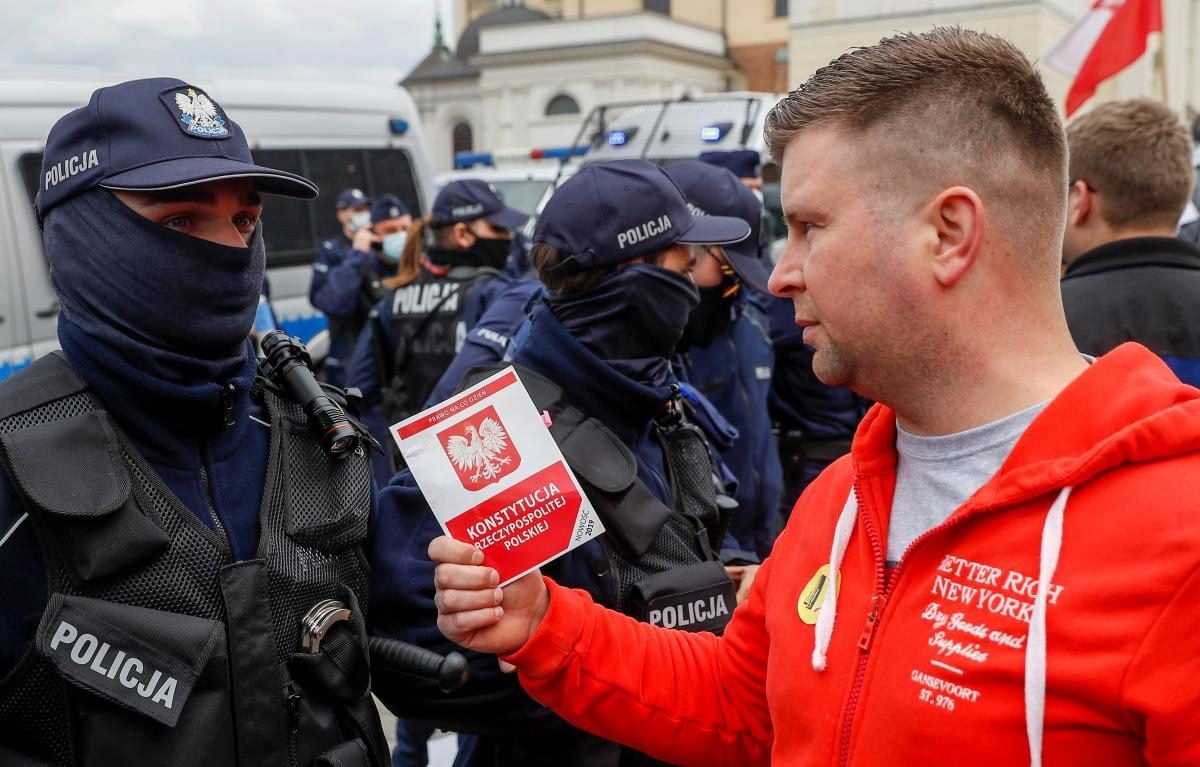 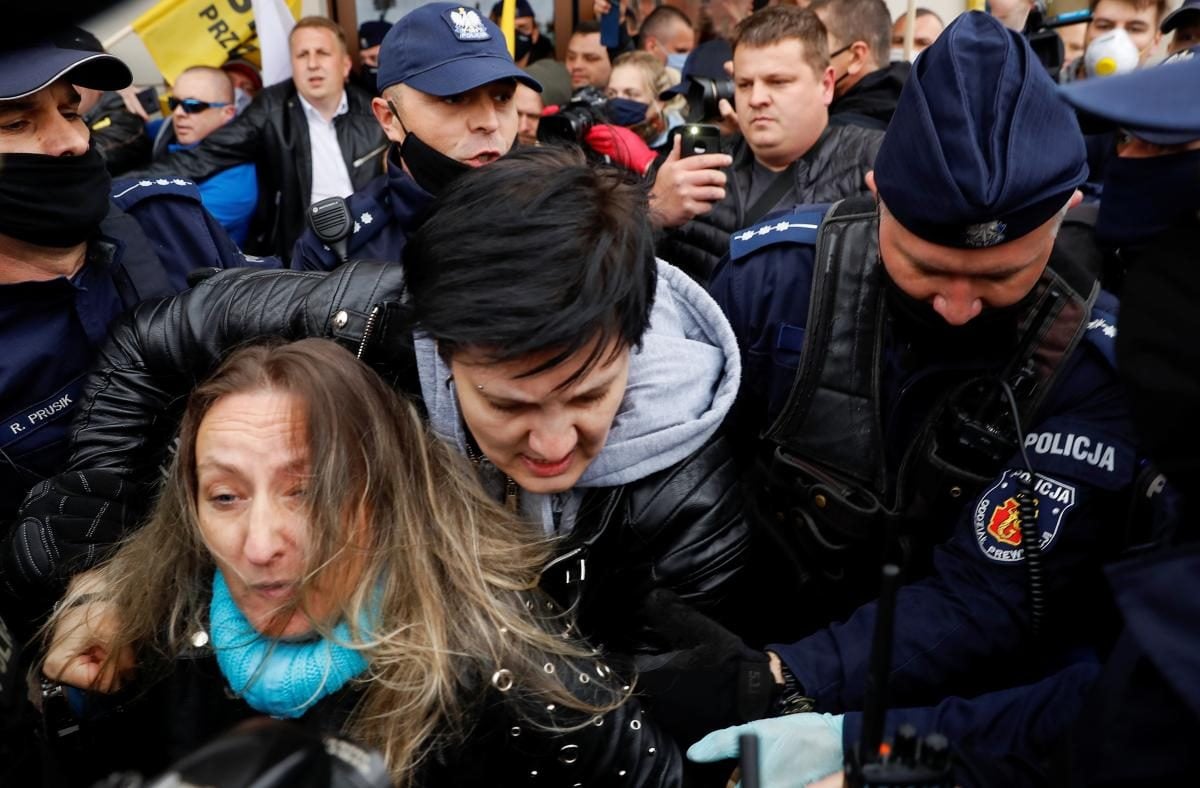 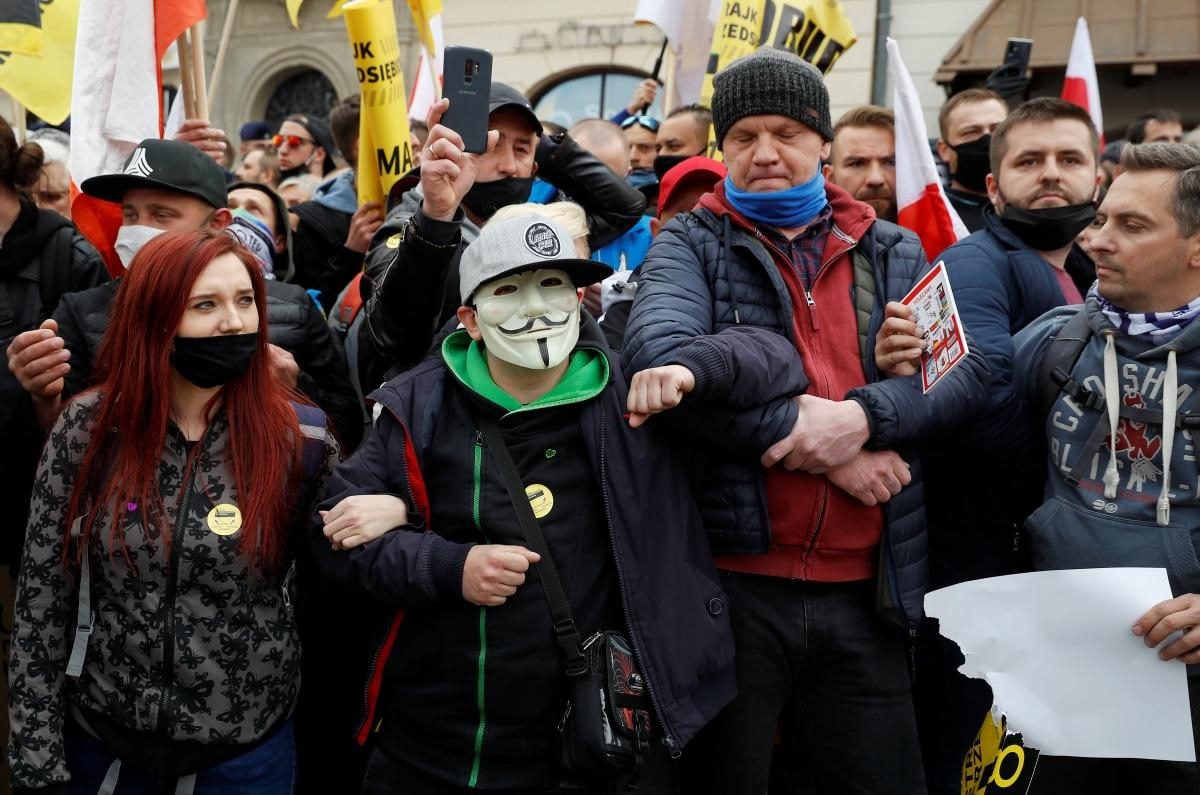 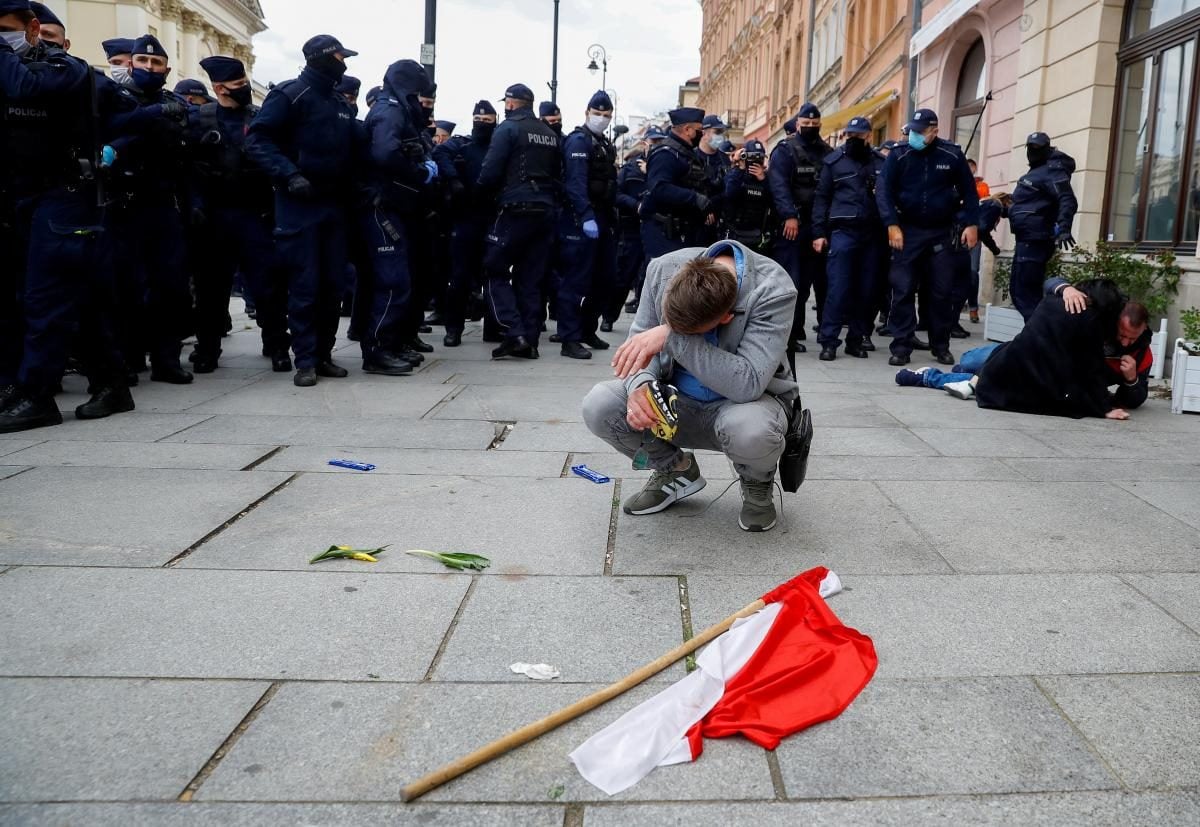 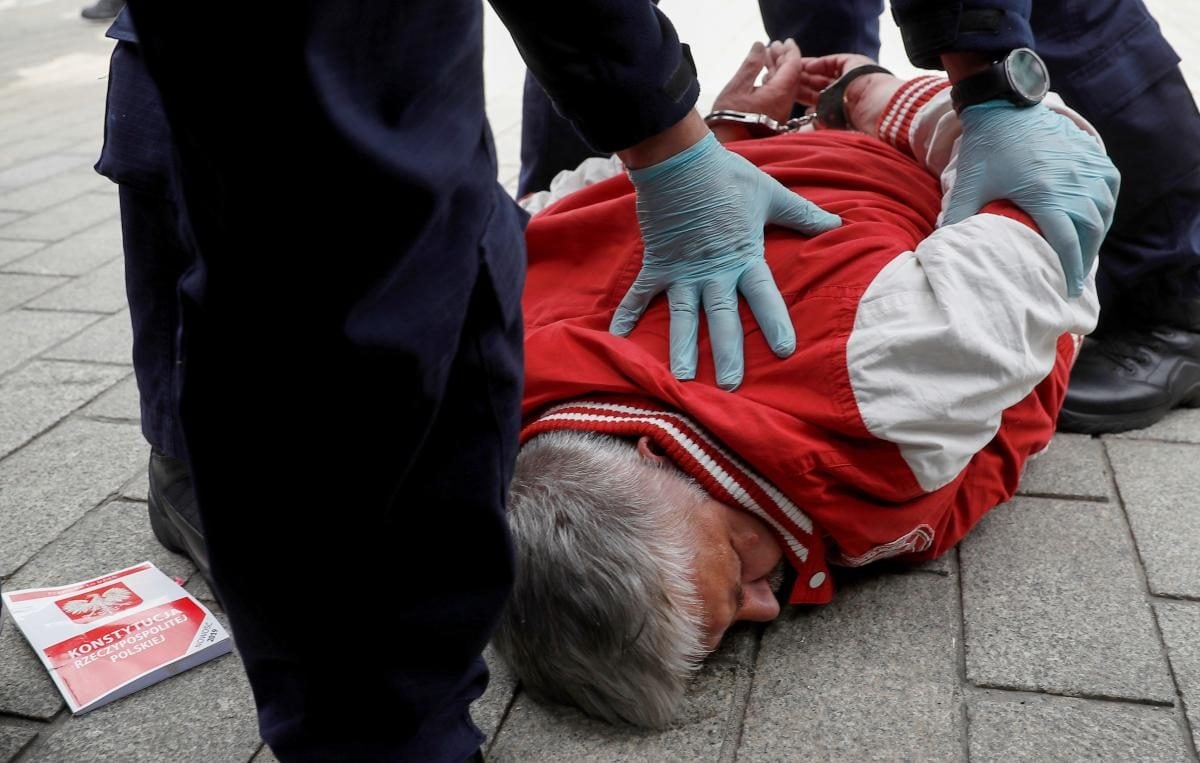 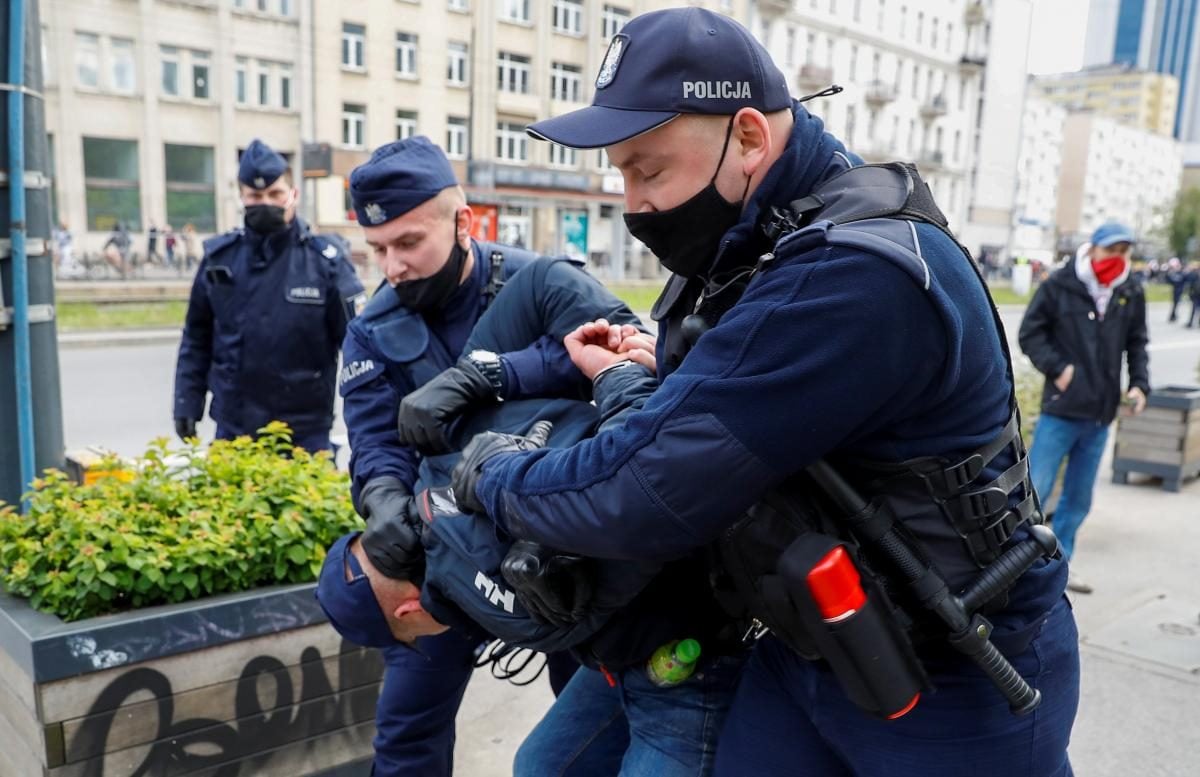 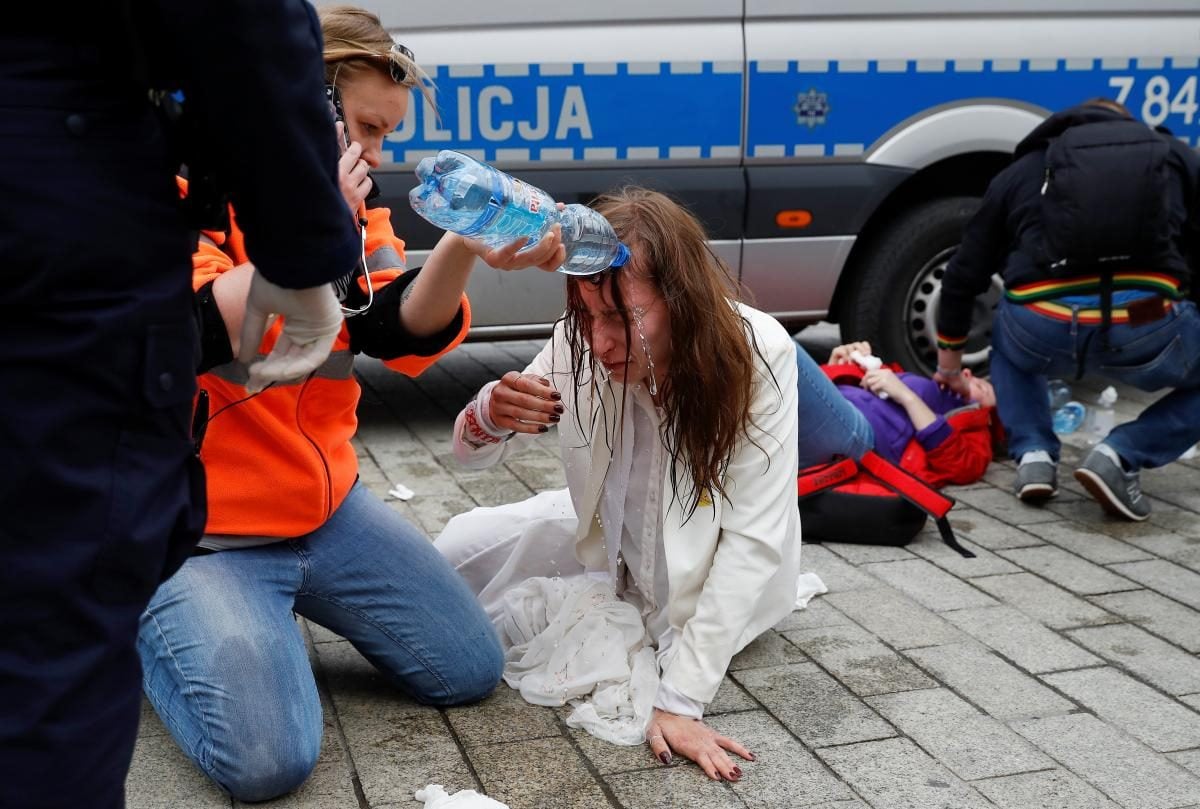 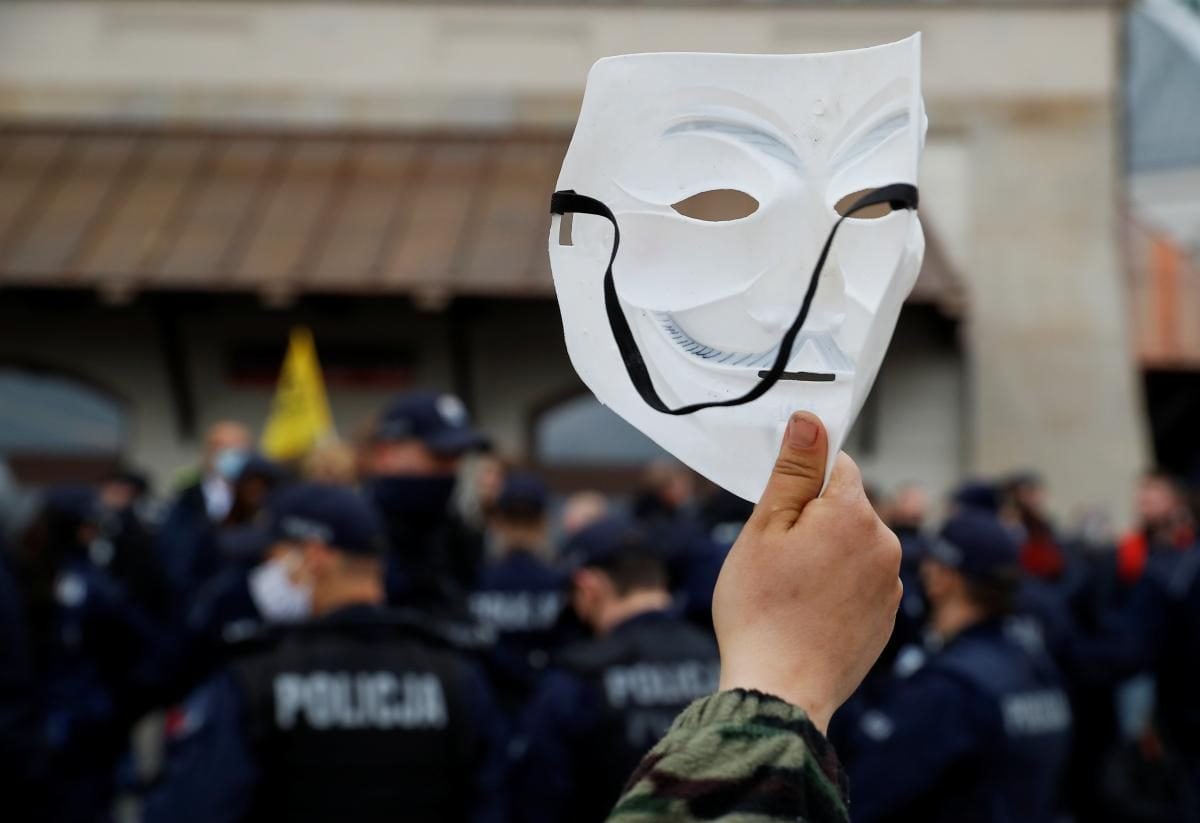 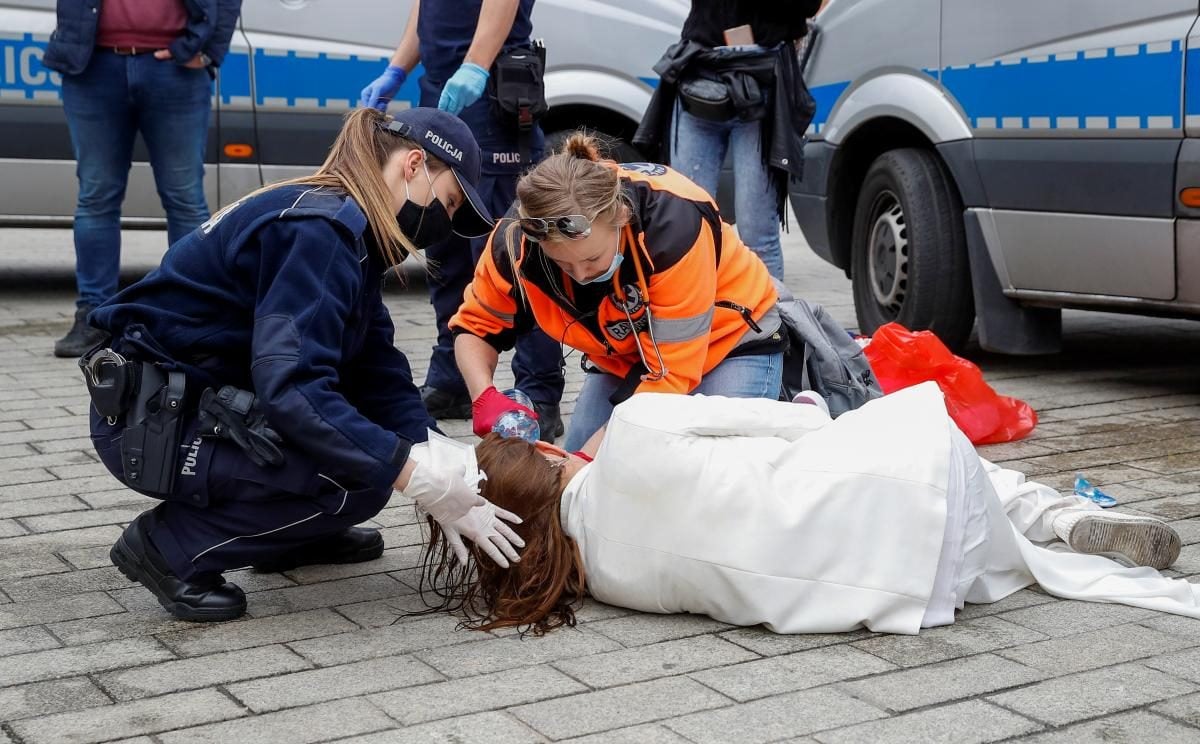 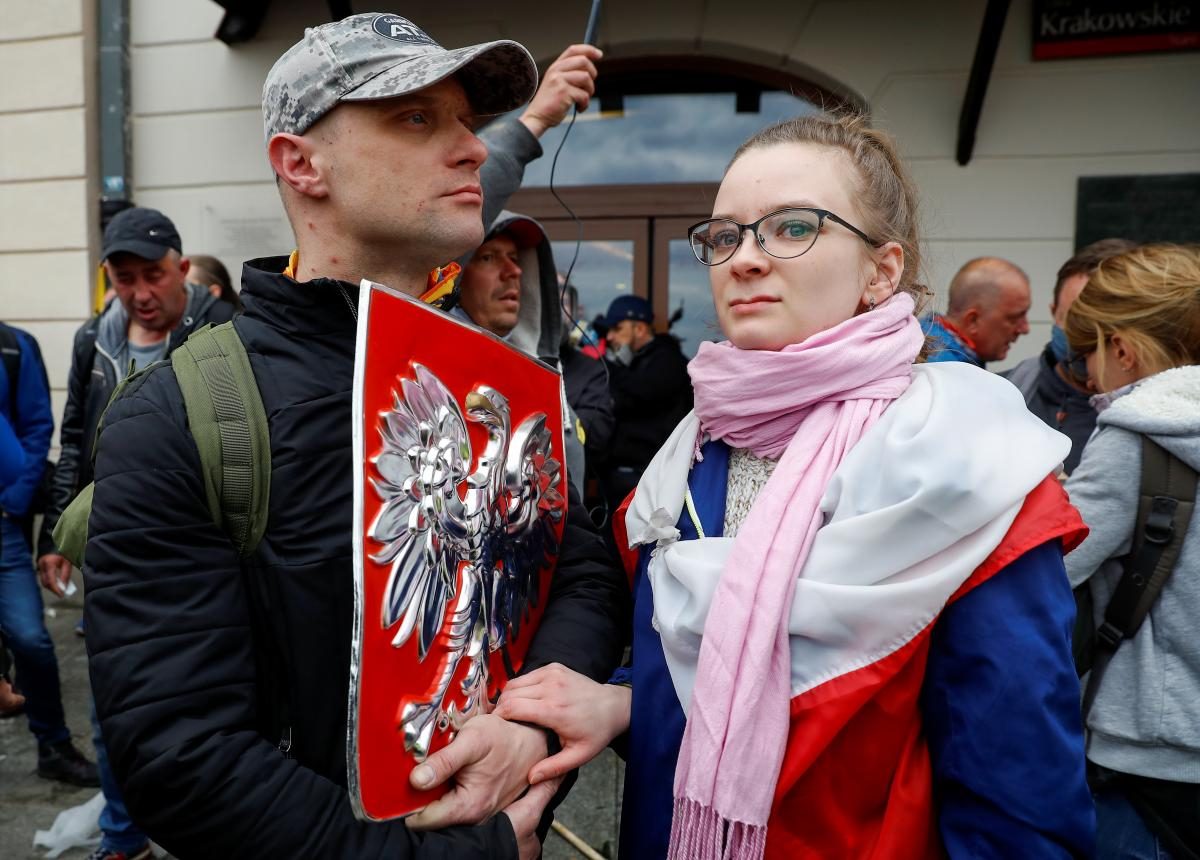 © REUTERS
If you see a spelling error on our site, select it and press Ctrl+Enter
Tags:PolandpoliceprotestsbusinessesrestrictionscoronavirusCOVID19lockdown