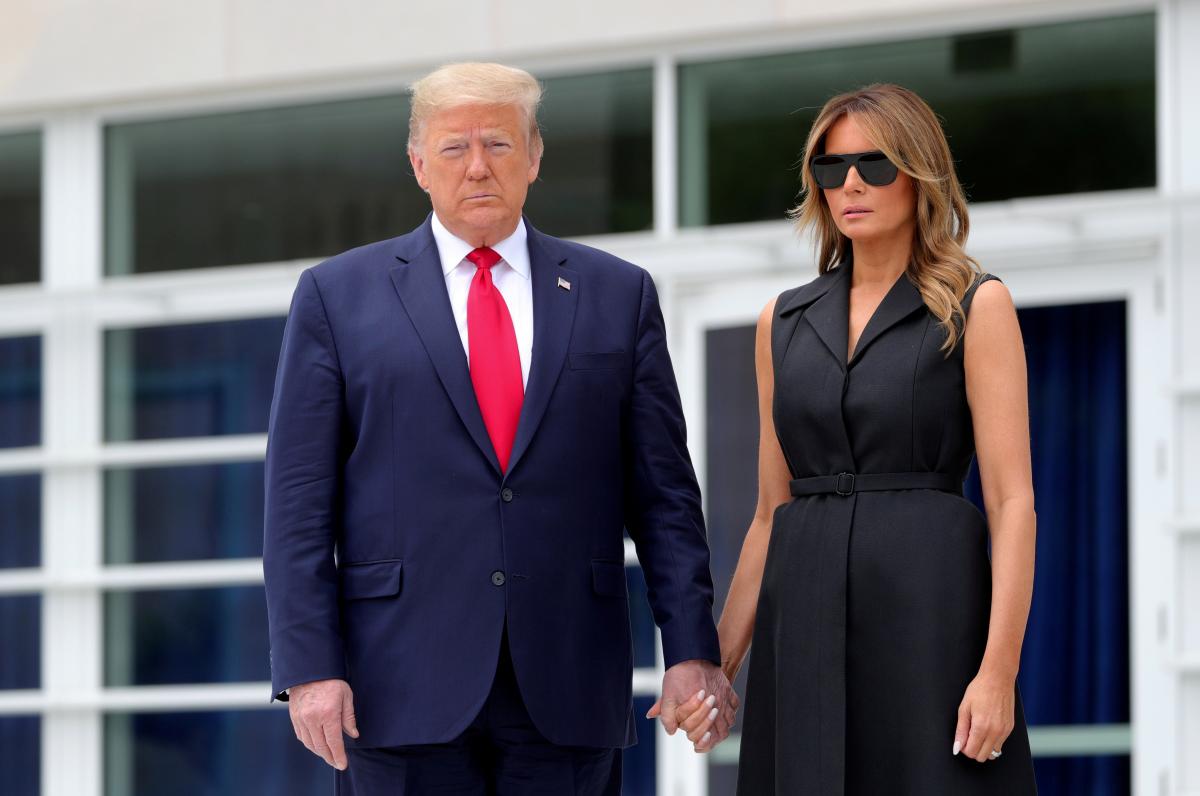 "Tonight, @FLOTUS and I tested positive for COVID-19. We will begin our quarantine and recovery process immediately. We will get through this TOGETHER!" the U.S. president wrote on Twitter October 2.

Earlier, Trump announced he was going on quarantine together with his wife following the news that his assistance Hope Hicks had tested positive for COVID-19.

The news on Donald Trump's positive test comes in the final stretch of his reelection campaign, with Ballot Day scheduled for November 3.

Read alsoNYT: Trump paid no income taxes in 10 out of 15 years beginning in 2000At Tuesday evening's presidential debate, the U.S. president mocked his rival Joe Biden for frequently wearing a mask.

The diagnosis amounts to the most serious known health threat to a sitting American president in decades, CNN reports.

At 74 years old, Trump falls into the highest risk category for serious complications from the disease, which has killed more than 200,000 Americans and more than 1 million people worldwide.