The Food and Drug Administration briefing document is the first hint of U.S. regulators' assessment of the vaccine as the agency's career scientists approach one of the most momentous decisions in the FDA's history. 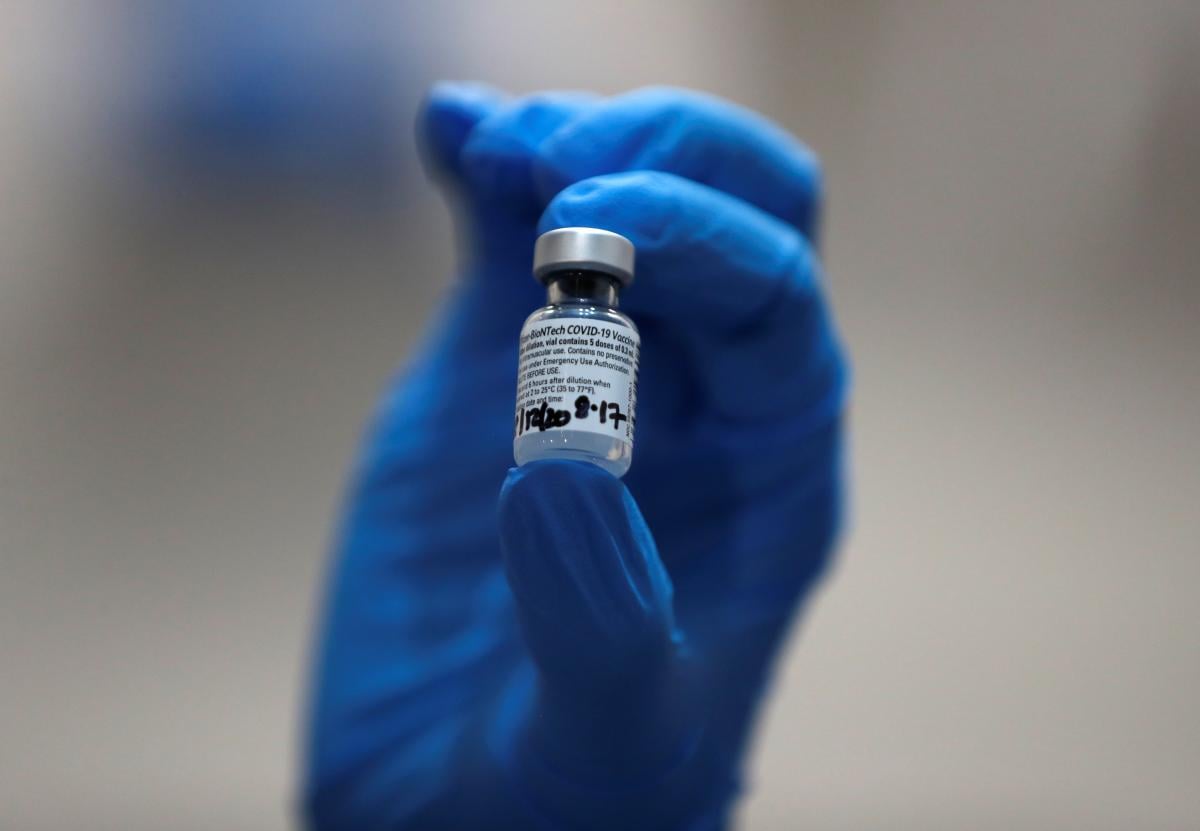 A two-shot coronavirus vaccine developed by Pfizer and German firm BioNTech appears to be on the cusp of regulatory clearance, after a 53-page review published Tuesday confirmed that the vaccine appears to meet the standard for emergency use authorization.

The Food and Drug Administration briefing document is the first hint of U.S. regulators' assessment of the vaccine as the agency's career scientists approach one of the most momentous decisions in the FDA's history. It is also the most detailed independent review yet of data that has so far been known only through company news releases, according to The Washington Post.

The FDA's career scientists undertook their own thorough analysis of the data over the last two weeks and confirmed Pfizer's assessment that the vaccine regimen was 95 percent effective at preventing disease in large clinical trial and had tolerable short-term side effects, including sore arms, fatigue, headaches, muscle pain and chills that typically resolved within one to two days. The review also found evidence that the vaccine, which is given in two doses, three weeks apart, began to protect people after the first dose.

Read alsoPassengers will need to be vaccinated for international flights, Australia's national carrier Qantas saysThe document spells out that the vaccine has cleared the minimum threshold of being at least 50 percent effective and states that the two months of follow-up on 38,000 participants in the trial provide evidence of "a favorable safety profile, with no specific safety concerns identified that would preclude issuance of an [emergency authorization]."

On Thursday, a group of advisers to the FDA will meet for a full-day public meeting to discuss the data and make recommendations on whether the vaccine merits authorization for immediate use. A decision, informed but not dictated by that debate, is expected to come within days of the meeting. The first doses are expected to be shipped within hours, with a target of 6.4 million doses distributed in the first week.

British regulators cleared the vaccine for use last week and administered the first shots Tuesday to elderly people and nursing home workers, but their review relies more heavily on the company's data analysis.

If you see a spelling error on our site, select it and press Ctrl+Enter
Tags:USAvaccinationcoronavirusCOVID19vaccine