The government will allow free travel across the country from that same day. 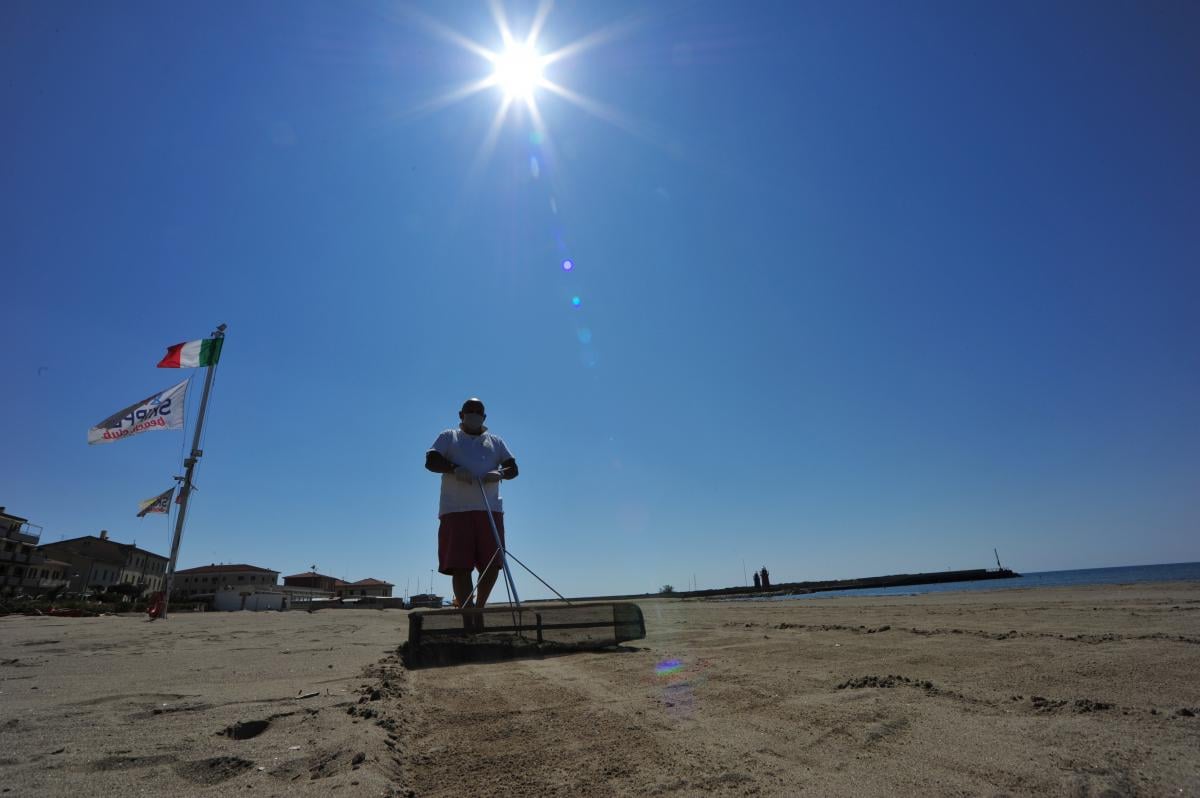 Italy's government on Saturday approved a decree which will allow travel to and from abroad from June 3, in a major development as it moves to unwind one of the world's most rigid coronavirus lockdowns.

The government will allow free travel across the country from that same day. Some regions had pushed for a swifter rollback, but Prime Minister Giuseppe Conte has insisted on a gradual return to normal to prevent a second wave of infections, as reported by Reuters.

More than 31,600 Italians have died of COVID-19 since the outbreak came to light on Feb. 21, the third-highest death toll in the world after that of the United States and Britain.

In a bid to contain the contagion, Italy was the first European country to impose nationwide restrictions in March, only sanctioning an initial relaxation of the rules on May 4, when it allowed factories and parks to reopen.

Shops are due to open on May 18 and the government decided that all movement within individual regions should be allowed that same day, meaning people will be able to visit friends.

The inter-regional and foreign travel ban will remain in place until after Italy's June 2 Republic Day holiday, preventing any mass travel over that long-holiday weekend.

But all travel curb will be lifted from June 3 – a major milestone on Italy's road to recovery, with the government hoping to salvage the forthcoming vacation season, when Italians traditionally escape the cities for their annual summer breaks.

The regions can reactivate all sectors of the economy that might still be shuttered, so long as safety protocols are followed. National health authorities will monitor the situation to make sure infections are kept in check, the decree said.

Shops and restaurants across the country are preparing to reopen under strict social distancing and hygiene rules, as recommended by health authorities.

"The challenge is huge, so big it is hard to quantify, and most of all there is uncertainty. The sense of uncertainty is dominating everything," said Alberto Volpe, manager of a clothing shop in central Rome.