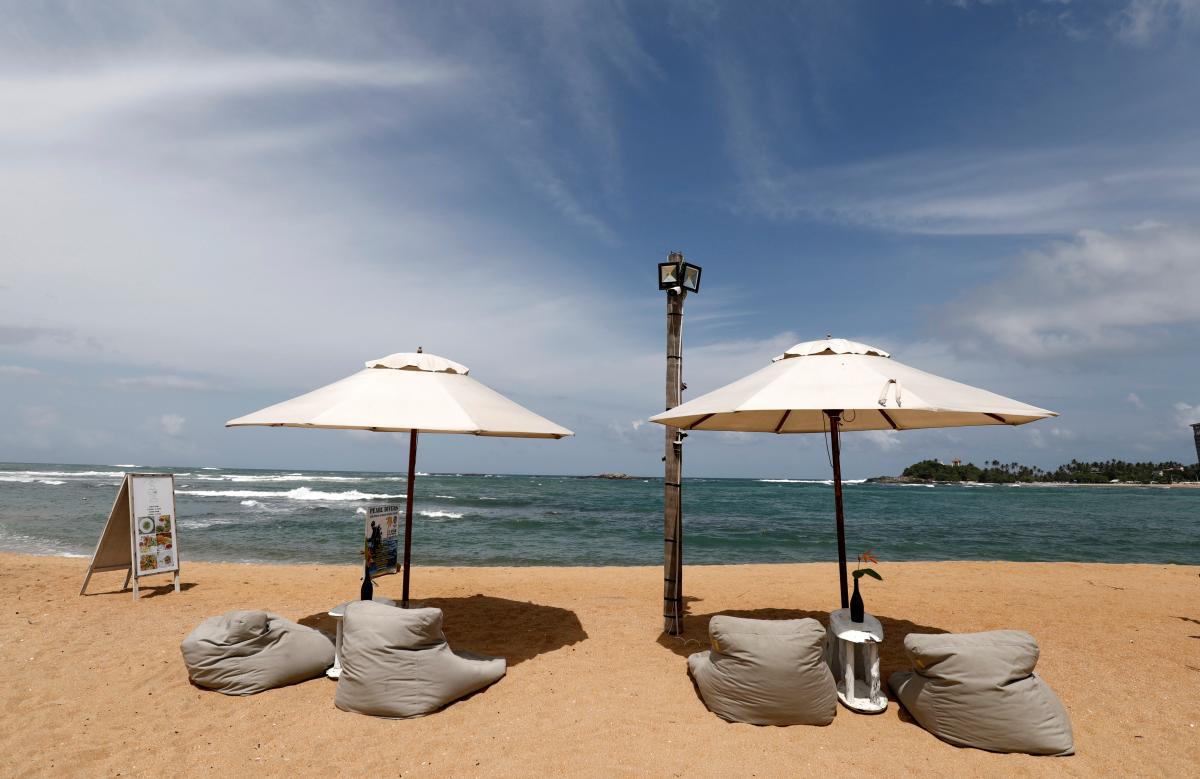 Eleven European Union states, including Greece, on Monday agreed on a set of rules regarding the gradual easing of movement restrictions introduced to prevent the spread of coronavirus.

The agreement was announced following a video conference between the foreign ministers of Greece, Cyprus, Germany, Spain, Italy, Austria, Croatia, Portugal, Malta, Slovenia and Bulgaria. It is based on the guidelines issued last week by the European Commission, and it is designed to coordinate the reopening of borders for tourists, Ekathimerini reported.

Read alsoUkraine's beaches to be allowed to reopen – health ministry

In a joint statement, the ministers said they had agreed on four guiding principles, namely that an approach of phased steps, coordinated and agreed among EU states is the best way to achieve a gradual normalization of cross-border traveling; exploring ways of allowing travel while avoiding an unsustainable rise in infections is key priority; ensuring that citizens who travel freely within Europe can also safely return home (they stressed the need for a harmonization of health-related standards and procedures); and, finally, that the restoration of the freedom of cross-border movements can be achieved progressively, provided current positive trends continue leading to comparable epidemiological situations in countries of origin and of destination.

"We call on tourism businesses and related private actors to use the coming weeks to take appropriate precautionary measures to protect travelers once freedom of movement and traveling is restored. We believe this is a crucial element to rebuild public trust in the safety of traveling," the statement said.

"Even though currently the situation concerning the corona pandemic continues to differ from country to country, it is our common goal to coordinate our approach among European partners as closely as possible with a view to restoring freedom of movement and safe travelling in the near future," it said.

If you see a spelling error on our site, select it and press Ctrl+Enter
Tags:tourismEuropeanUnioneasingagreementrestrictionsborderscoronavirusCOVID19