The group has recently arrived to "destabilize" the country amid the ongoing election campaign, officials say. 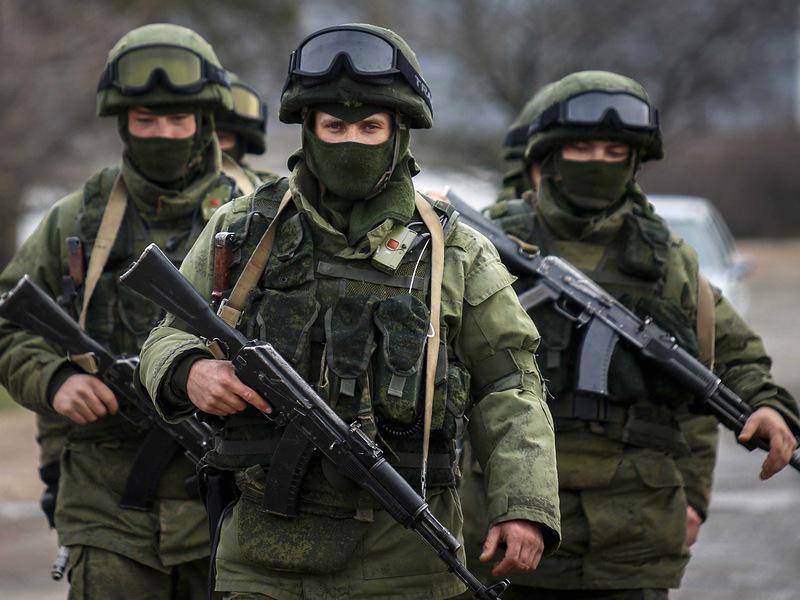 Belarus security forces overnight Wednesday apprehended just outside Minsk as many as 32 militants with Russia's Wagner private military company, whose fighters had been earlier spotted in various hotspots across the world, including Syria, Libya, and Donbas.

Among those detained in Belarus were several mercenaries who had earlier fought against Ukrainian government troops as part of Russian proxy forces in Donbas, URA.ru reported citing their former commander, a controversial Russian writer Zakhar Prilepin.

Law enforcers had earlier been tipped about the arrival of over 200 foreign fighters in order to destabilize the situation during the election campaign period, Belta reports.

Every Russian mercenary in the group was seen carrying small hand luggage upon arrival, while the group also had three large heavy suitcases that they were spotted loading into a vehicle.

The group arrived in Minsk on the night of July 24-25 and checked in at a local hotel. The group were supposed to check out on July 25 but eventually stayed in until July 27 before moving to a recreation facility outside the city.

The facility management said the group drew attention due to their behavior atypical for Russian tourists and their uniform military-style apparel. They were not spotted consuming alcohol or attending entertainment facilities, they kept to themselves and tried to keep a low profile.

Operating in small groups, they thoroughly examined the territory at the premises and nearby areas.

The Russians were detained in a joint raid by the A team of the country's KGB and the Minsk City Police Department's SWAT units.

Another affiliated individual was located and detained in the country's south.

The Investigative Committee is carrying out a probe into the group's plot.