The Intelligence and Security Committee's long-awaited report said the government was "playing catch-up," despite evidence of interference in the Scottish independence referendum. 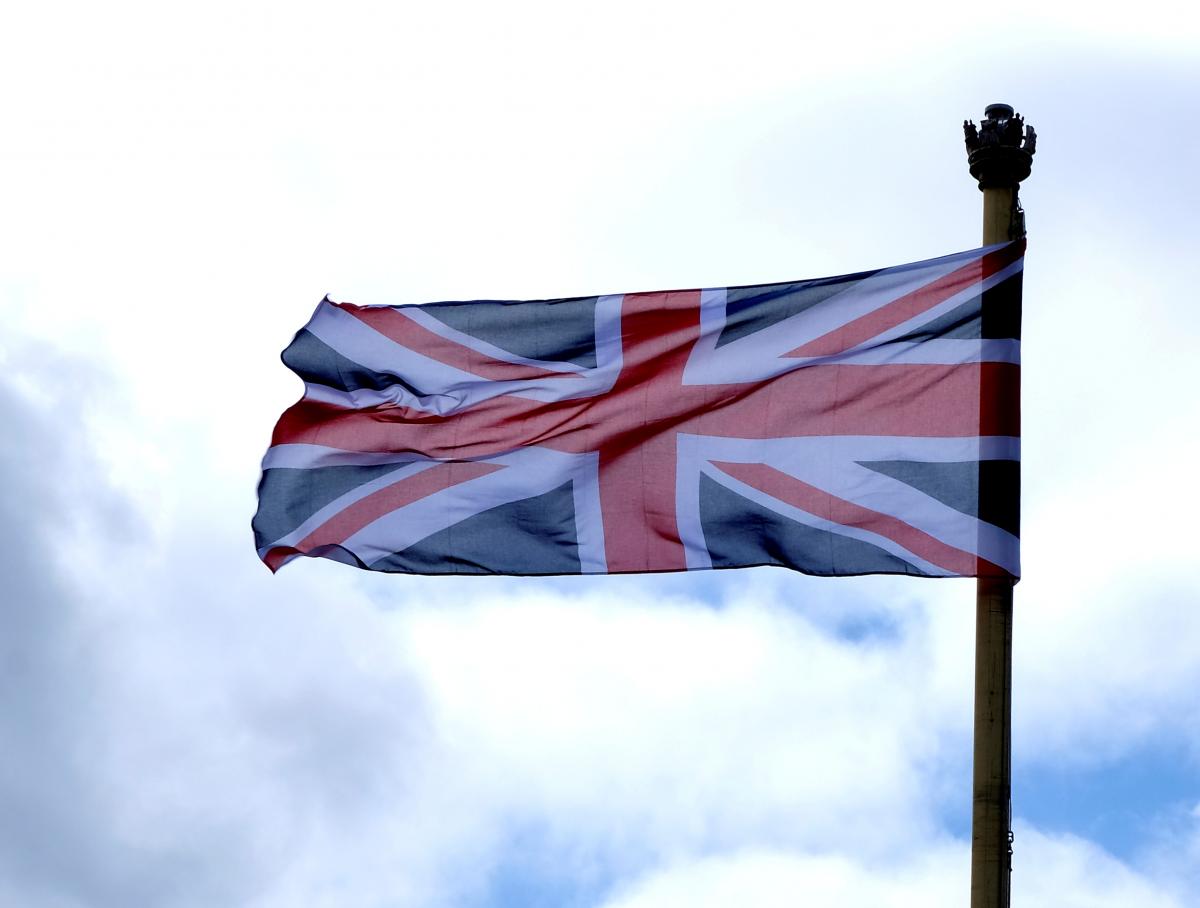 The UK government "actively avoided" looking for Russian interference during the EU referendum, says a group of MPs.

The Intelligence and Security Committee's long-awaited report said the government was "playing catch-up," despite evidence of interference in the Scottish independence referendum, according to the BBC.

Its report called for "immediate action" by government and intelligence agencies to tackle the threat.

The UK government rejected the committee's call for a full assessment by intelligence agencies of potential Russian meddling in the 2016 referendum, saying it had "seen no evidence of successful interference".

And No 10 denied the claim it had "badly underestimated" the threat from Russia.

The ISC's inquiry covers a number of topics, including disinformation campaigns, cyber tactics and Russian expatriates in the UK – saying the UK was a "top target" for the state.

But much of the "highly sensitive" detail will not be published due to fears Russia could use the evidence to threaten the UK.

The committee said Russian influence in the UK was now "the new normal" and the UK was "clearly a target" for disinformation campaigns around its elections.

But they said the issue was described as a "hot potato" – with no one organisation taking a lead to tackle it.

The report criticised intelligence agencies for not taking action during the EU referendum, despite there being "credible open source commentary" suggesting "influence campaigns" from the Russians during the Scottish independence referendum in 2014, and them later having looked into Russian activity in U.S. elections.

If you see a spelling error on our site, select it and press Ctrl+Enter
Tags:electionsEuropeanUnionScotlandreferendumUnitedKingdomRussianMeddlingelectionmeddling