Expert warns of Russian efforts to fuel unrest in U.S.

Russia's "use of internal contradictions" in the adversary country to set certain social groups against each other is a typical method of unconventional, "hybrid" warfare. 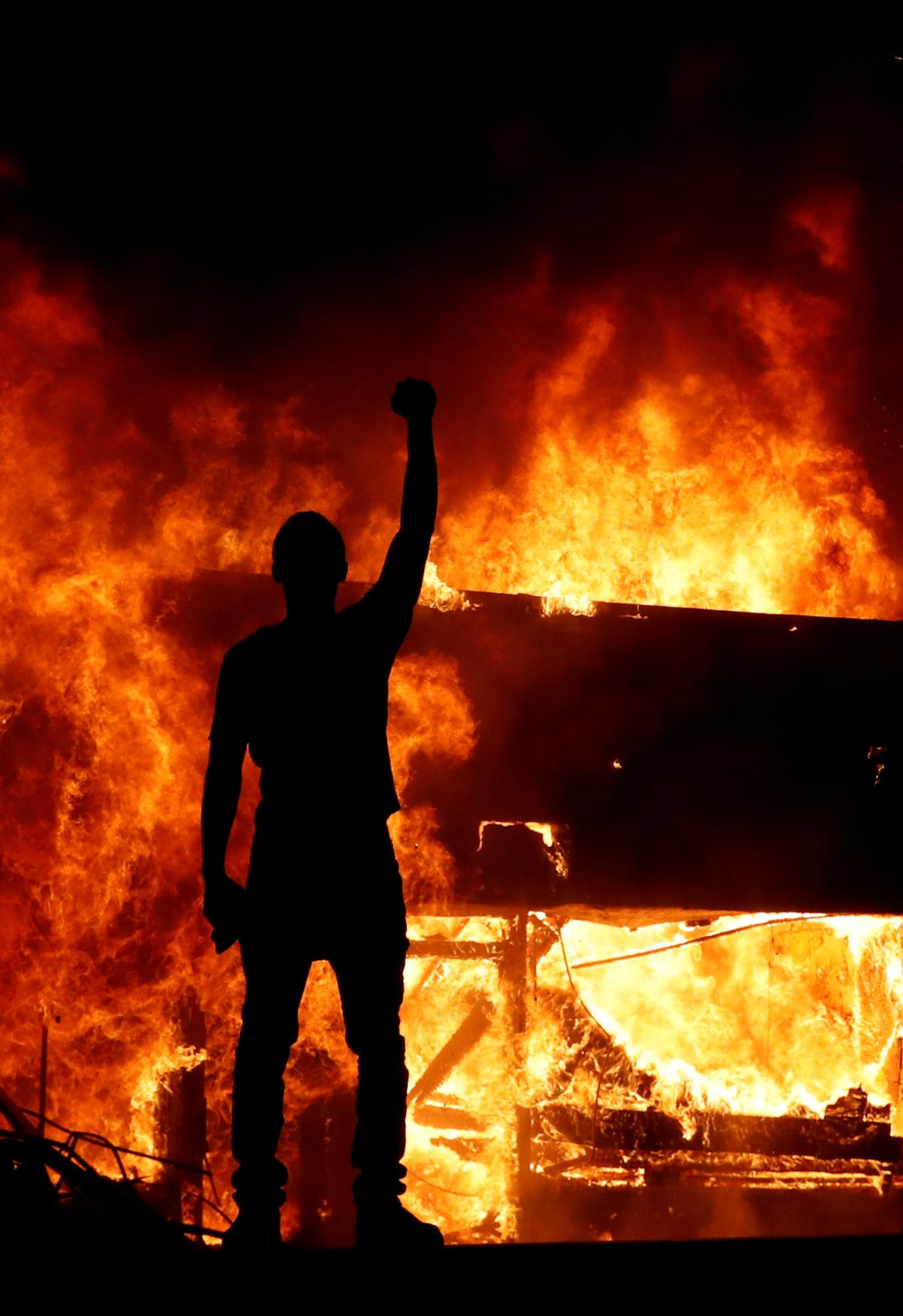 The unrest and riots that erupted in the wake of George Floyd's death brings more evidence that hybrid war is being waged against the United States, aimed at undermining its moral leadership, wrote Oleksandr Danylyuk, a senior fellow at the Potomac Foundation and chairman of the Ukrainian Center for Defense Reforms.

"The war has a clear plan and intent but continues to go unnoticed in the U.S. While experts point out that Russia and China, through their official and covert tools on social media, are actively supporting the protests in the United States, only a few American politicians are timidly claiming the possibility of Russia's involvement in the riots," Danylyuk wrote for Intpolicydigest, adding that the majority of observers remain silent.

The involvement of Russian intelligence in provoking racial tensions in the U.S. and radicalization of both the African American community and the far-right has been well researched and proven since 2016, the author says. Following a probe, the Senate Intelligence Committee has released a report showing that during the 2016 U.S. presidential election, one of the main targets of Russian influence operations were communities of color.

"According to several reports, Russian troll farms attempted to recruit African Americans through social media, encouraging them to participate in a variety of street protests and demonstrations," the op-ed reads. To channel their propaganda to target audiences, Russians created a number of websites covering the Black Lives Matter movement, as well as issues of police violence. Despite these massive efforts, a majority of African American voters supported Hillary Clinton in 2016. "But the point was to suppress voter turnout which they succeeded at," the report reads.

The organization behinds these influence operations is based in St. Petersburg, Russia, and is called the Internet Research Agency. It is also known as the "Kremlin Troll Factory", responsible for spreading misinformation across Russia and beyond.

Russia's "use of internal contradictions" in the adversary country to set certain social groups against each other is a typical method of unconventional warfare.

Russia never ceased its efforts to radicalize American society. Since 2017, Russia has established a network of free-of-charge combat training centers for African Americans across the U.S.

"An example of such a network is the Black Fist self-defense program," the author wrote, noting that its cells have been discovered in New York, Florida, California, and Michigan.

At the same time, Russia is actively recruiting and radicalizing the American far-right to further pin classes against each other. These facts are also well known, while the U.S. government earlier recognized as a terrorist organization the "Russian Imperial Movement", one of the groups involved in military training of the U.S. far-right.

Thus, Russian secret services are systemically working to create in the U.S. preconditions for social conflict on racial grounds and its radicalization, seizing control over the course of such conflict. It is noted that similar attempts to spark a racial war on the U.S. soil were earlier made by the Soviet and Chinese intelligence agencies during the Cold War.

"During that period, the Ukrainian government was controlled by pro-Russian politicians who either ignored these anti-state processes or took a direct part in them," the author notes, adding that this made it impossible for Ukrainian counterintelligence to neutralize these processes at the early stage.

What is now unfolding in the United States is no longer "an early stage of hybrid aggression", the author believes.

"Power in the United States is in the hands of pro-American, not pro-Russian politicians, so we want to believe that they will be able to overcome their own political contradictions for the sake of national security and national interests," the report concludes.

If you see a spelling error on our site, select it and press Ctrl+Enter
Tags:RussiaUSAhybridwarfaredestabilizationinfowarsunrestpsyopsradicalization