Schroeder's comment is a warning to other Russia supporters in Europe: don't get involved with Russian money. 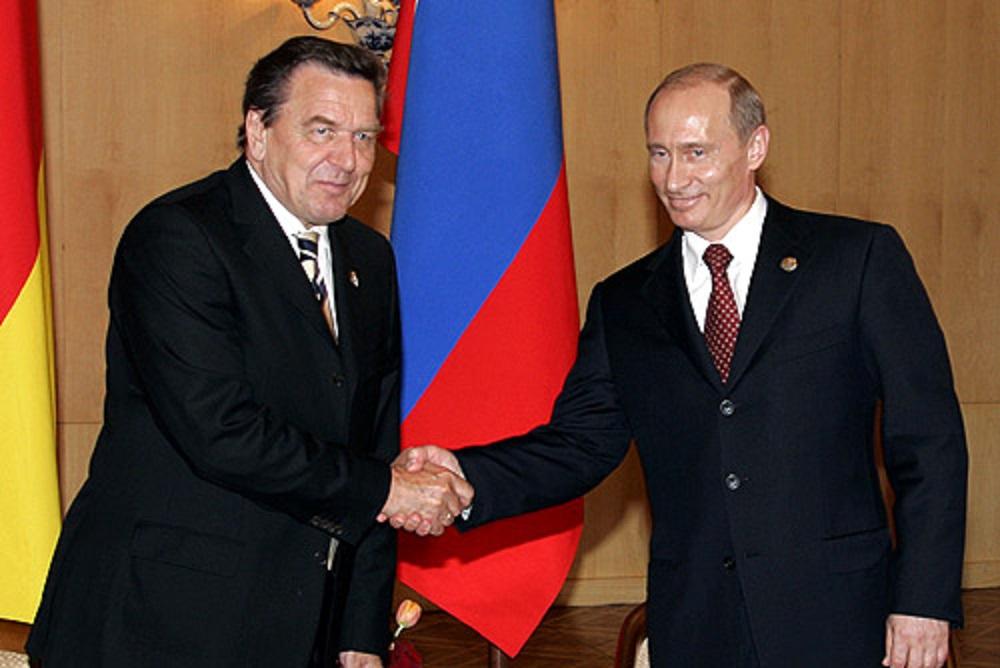 Ukrainian Deputy Foreign Minister Vasyl Bodnar has commented on the recent statement by former German Chancellor Gerhard Schroeder, now chairing the board of directors at Rosneft, who branded Ukrainian Ambassador to Germany Andrij Melnyk a "midget".

"It's despicable and low for a former chancellor of Germany but, as they say, 'live with the lame and you will limp.' Schroeder's comment is a warning to other Russian supporters in Europe: don't get involved with Russian money! Meanwhile, we won't allow offending our envoy," Bodnar wrote on Facebook.

As reported earlier, Gerhard Schroeder started a podcast, and in its first episode insulted the Ukrainian ambassador to Germany, Andrij Melnyk, who earlier publicly criticized the former national top official for his calls on the EU to lift Russia sanctions.

Schroeder snapped, referring to Melnyk as "midget" from Ukraine.

This May, Ambassador Melnyk also came into a public spotlight when he publicly turned down Berlin mayor's invitation to mark the end of World War 2 in Europe alongside the head of the Russian embassy.

"Not even in my worst nightmare could I imagine laying wreaths alongside a representative of the country that has for more than six years been cynically waging a bloody war in eastern Ukraine," Melnyk said, asking the city hall for understanding.

If you see a spelling error on our site, select it and press Ctrl+Enter
Tags:RussiasanctionsGermanyMFAUkraineSchroederAndriyMelnyk