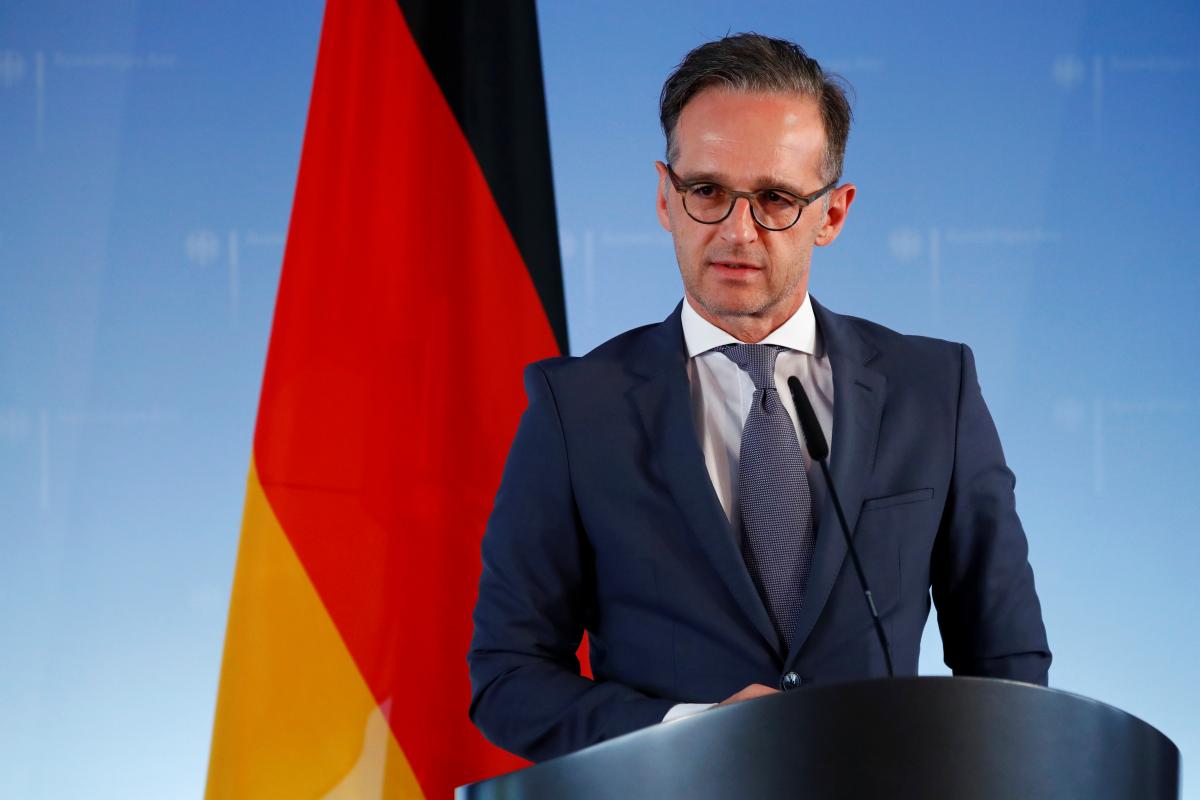 German authorities have sent a total of 17 inquiries to Russia in connection with the contract killing in Berlin of a Georgian citizen, ex-Chechen field commander Zelimkhan Khangoshvili, but to no avail, Germany's Foreign Minister Heiko Maas says.

Speaking at a joint press conference in Moscow with his Russian counterpart Sergei Lavrov on August 11, Maas warned Russia of consequences if the court agreed with the prosecutor's conclusion that the murder had in fact been ordered by a Russian government agency, RFE/RL reported.

"It's up to the court to decide what the verdict will be. That will be the basis for our reaction," Maas said. If the court concurs with prosecutors, "further reactions are to be expected."

In turn, Lavrov claimed Moscow had provided Berlin with all the information available about the murder.

Zelimkhan Khangoshvili, a Georgian national and former insurgent who had fought against Russian government forces in Chechnya, was shot dead in a Berlin park in broad daylight on August 23, 2019.

A Russian national suspected of committing the murder was detained in Berlin the same day and later indicted in the contract hit.

The hitman had traveled to Germany on a Russian passport issued in the name of Vadim Sokolov, but experts have questioned the authenticity of the document. According to a report by Der Spiegel, forensics experts identified the assassin as Vadim Krasikov, who had been sought over the murder of a Russian businessman in 2013.

According to research by investigative team Bellingcat, Krasikov's records were purged from Russian state databases.

Germany has expelled two Russian diplomats in connection with the murder, according to BBC. Russia went for a mirror action, also expelling two German diplomats.

Putin denied Russia's involvement in the assassination, saying that "this is a gangster environment, and anything can happen there."