The link to the World War 2 "debt" before Russia is inappropriate, the head of government believes. 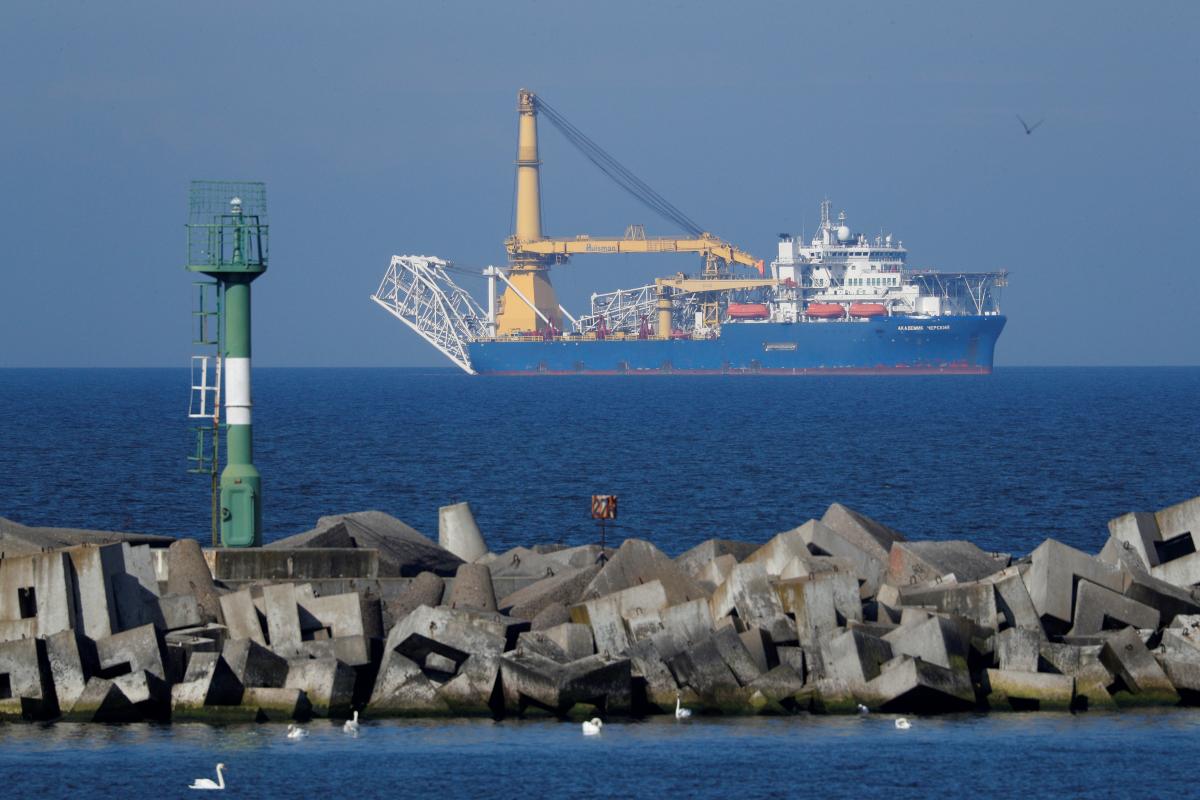 Poland's Prime Minister Mateusz Morawiecki has slammed German President Frank-Walter Steinmeier for his recent remarks suggesting that the controversial Nord Stream 2 gas pipeline that would deliver gas to Europe bypassing Ukraine and Poland should be supported as part of his country's historical debt before Russia for World War Two.

"I agree with the [German] president that postwar debts have not been paid, but Nord Stream 2 is no compensation," Polish Prime Minister Mateusz Morawiecki tweeted Thursday, February 11, as per Deutsche Welle.

"This move behind the EU's back will facilitate Russia's aggressive policies, increase Europe's dependence, and undermine the economy and security," PM added.

Earlier, Morawiecki's chief of staff, Michał Dworczyk, had told Polskie Radio that Steinmeier's remarks are "astonishing" and "difficult to discuss seriously". He noted that there are other "nations that suffered enormous losses as a result of World War Two and whose sovereignty and security is hit by Nord Stream 2", according to Notes from Poland.

Ukraine's ambassador to Berlin, Andriy Melnyk, on Tuesday slammed "questionable historical arguments" made by the German president regarding the Russian pipe.

Read alsoGermany may freeze Nord Stream 2 after September elections – mediaMelnyk said Steinmeier's stance was met by "surprise and indignation" in Kyiv. The comments "struck deep" into the hearts of Ukrainians, the ambassador said, according to DPA news agency.

Steinmeier's comments ignored Ukrainian victims of Nazi Germany, Melnyk said. Ukraine was a part of the Soviet Union during the war, and millions of Ukrainians also lost their lives. Kyiv is currently engaged in a prolonged conflict with Moscow, and the completion of the pipeline could deprive Ukraine of valuable gas transit fees.

If you see a spelling error on our site, select it and press Ctrl+Enter
Tags:RussiaPolandGermanyNordStream2SteinmeierMorawiecki