One of his accomplices may be released on PLN 1 million bail. 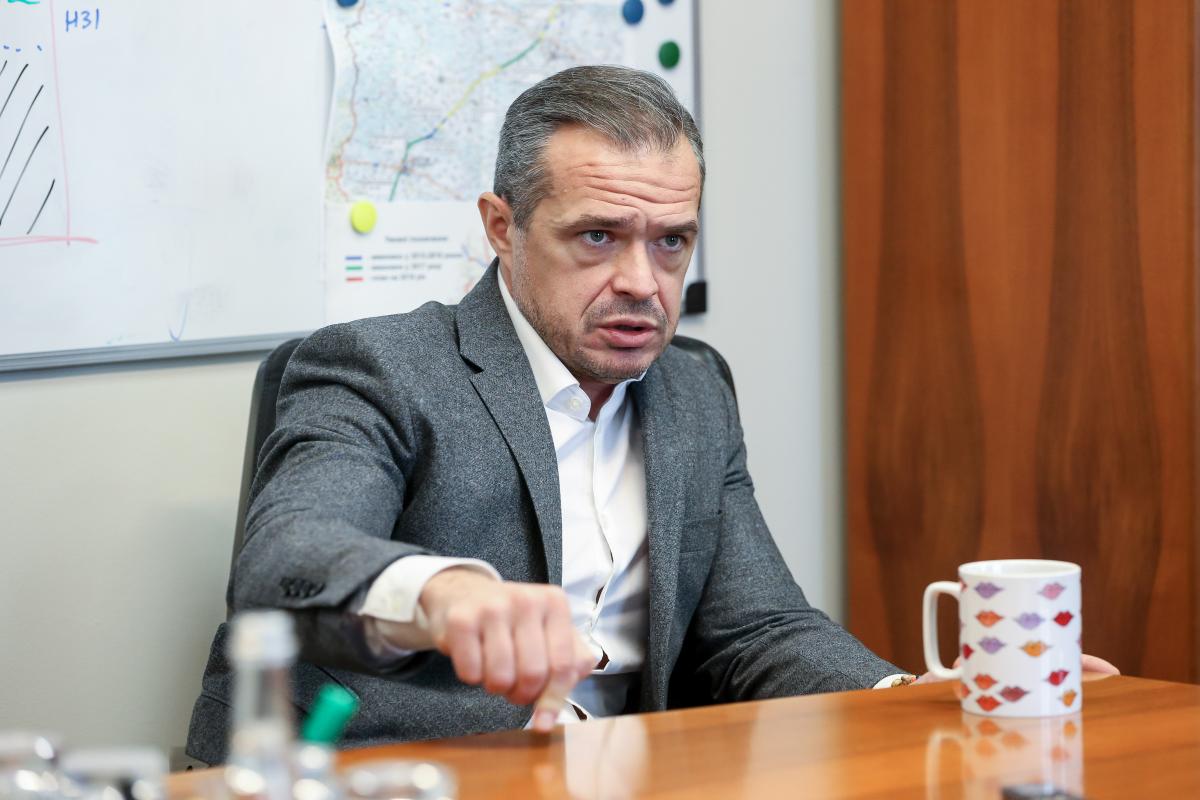 The National Anti-corruption Bureau of Ukraine (NABU) has said a court in Warsaw took ex-head of Ukraine's road management agency Ukravtodor, Slawomir Nowak, along with his two accomplices for a period of three months.

"On July 20, 2020, court in Warsaw chose preventive measures in form of 3-month temporary custody for Ukravtodor ex-Head and two of his Polish accomplices, suspected of receiving improper advantages and legalization," NABU wrote on Twitter.

According to Spokesperson of the Minister-Special Services Coordinator Stanisław Żaryn, one of the accomplices may be released on PLN 1 million bail.