Prigozhin has been sanctioned over the role of Wagner PMC in Libya. 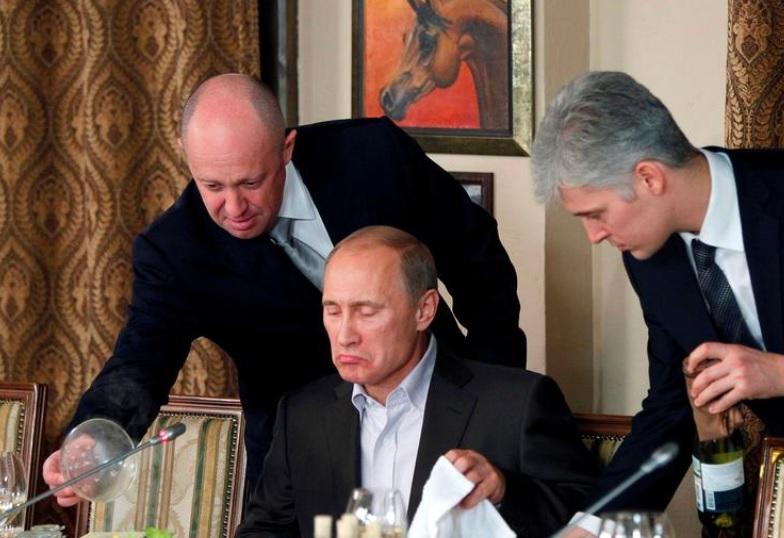 "The biggest EU sanction decision today is however that the financier of the Wagner Group and "Putin's chef" Yevgeniy Prigozhin is sanctioned by the EU over the role of Wagner in Libya," he wrote on Twitter on October 15, 2020.

Read alsoFour members of Russia's PMC Wagner killed in helicopter crash in Libya – mediaAccording to Jozwiak, the decision is made together with the imposition of sanctions against six Russian citizens involved in the poisoning of opposition leader Alexei Navalny.

Prigozhin, often described in media as "Putin's chef" due to his catering business dealing with banquets set up for President Putin and other senior political figures, was accused by U.S. prosecutors in Robert Mueller's office of standing behind Concord Management and Consulting LLC, a firm that helped oversee the activities of a propaganda campaign to help U.S. President Donald Trump in 2016 election.

In 2019, the U.S. Treasury Department said it was imposing new restrictions on Prigozhin's assets, including a yacht and several private jets, because he also attempted to meddle in the U.S. midterm elections in 2018.

In July 2020, the United States sanctioned five companies connected to Prigozhin, as well as three individuals, in the latest bid to stop the financier's "destabilizing global activity."