The updated list will be published in coming hours or days. 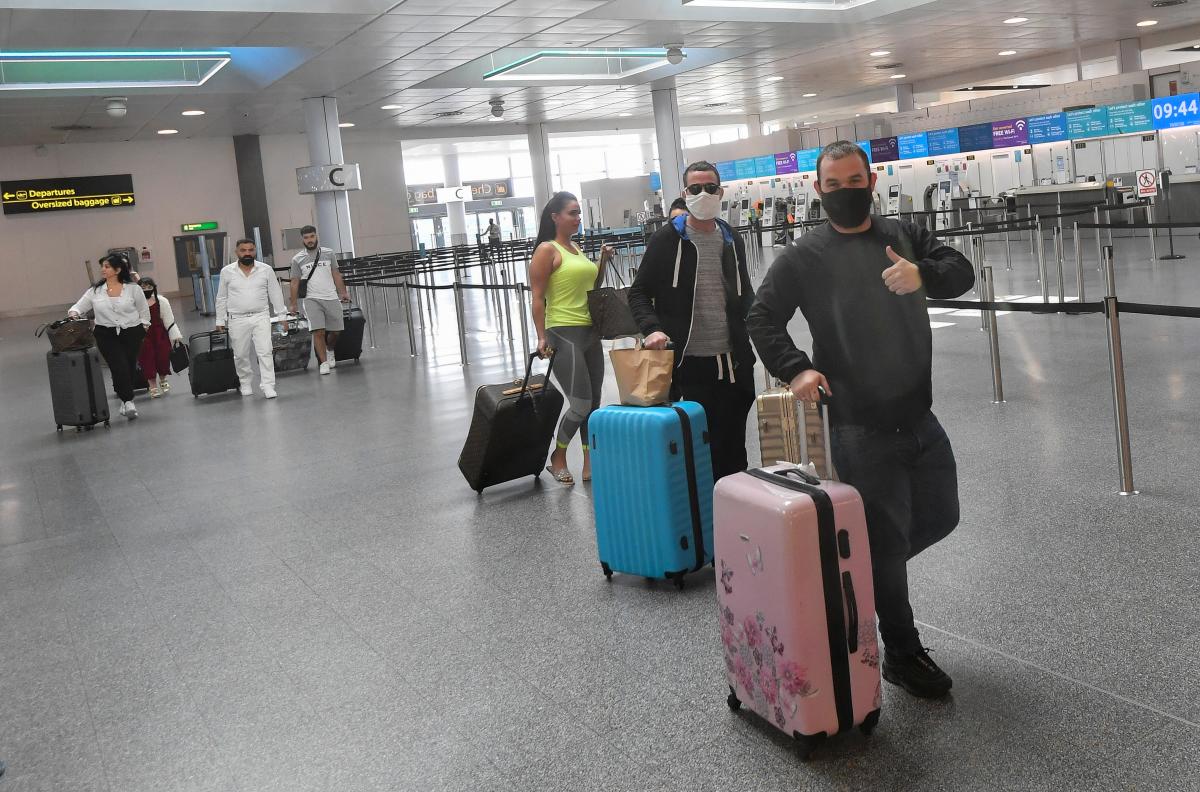 The European Union has decided to drop Serbia and Montenegro from its safe list of countries from which non-essential travel is allowed, and did not even discuss including the United States given its sharp rise in coronavirus cases, EU officials said.

Read alsoWHO chief on COVID-19: "There is a lot to be concerned about"

The updated list will be published in coming hours or days. The listing is only a recommendation; not all of the 27 EU member countries are applying its provisions, as reported by Reuters.

EU countries also discussed dropping Algeria and Morocco from the safe list due to a rise in COVID-19 cases but most opposed the move as numbers there were still relatively low. The two North African countries are therefore set to remain on the safe list for the moment. The list is updated regularly.

France, the main proponent of Algeria's removal from the list, said at the diplomats' meeting it would adopt national measures to block arrivals from the North African state, according to an EU official who attended the meeting.

Despite China being on the list, travel from there will be allowed only if Chinese authorities also allow in EU visitors. The reciprocity requirement is not applied in the case of the other listed countries.

"China has no intention to open its borders to the EU," an EU diplomat said with respect to discussions with Beijing.

At a meeting on Monday, Luxembourg and Cyprus supported adding the United Arab Emirates to the safe list based on data provided by Cyprus, but other countries opposed it, officials said.

If you see a spelling error on our site, select it and press Ctrl+Enter
Tags:worldlistcoronavirusCOVID19quarantine