Navalny supporters being beaten, arrested as protests begin to demand his release – media

The OVD-Info group, which monitors police activity, reported dozens of arrests – adding that authorities were beating some of those being detained. 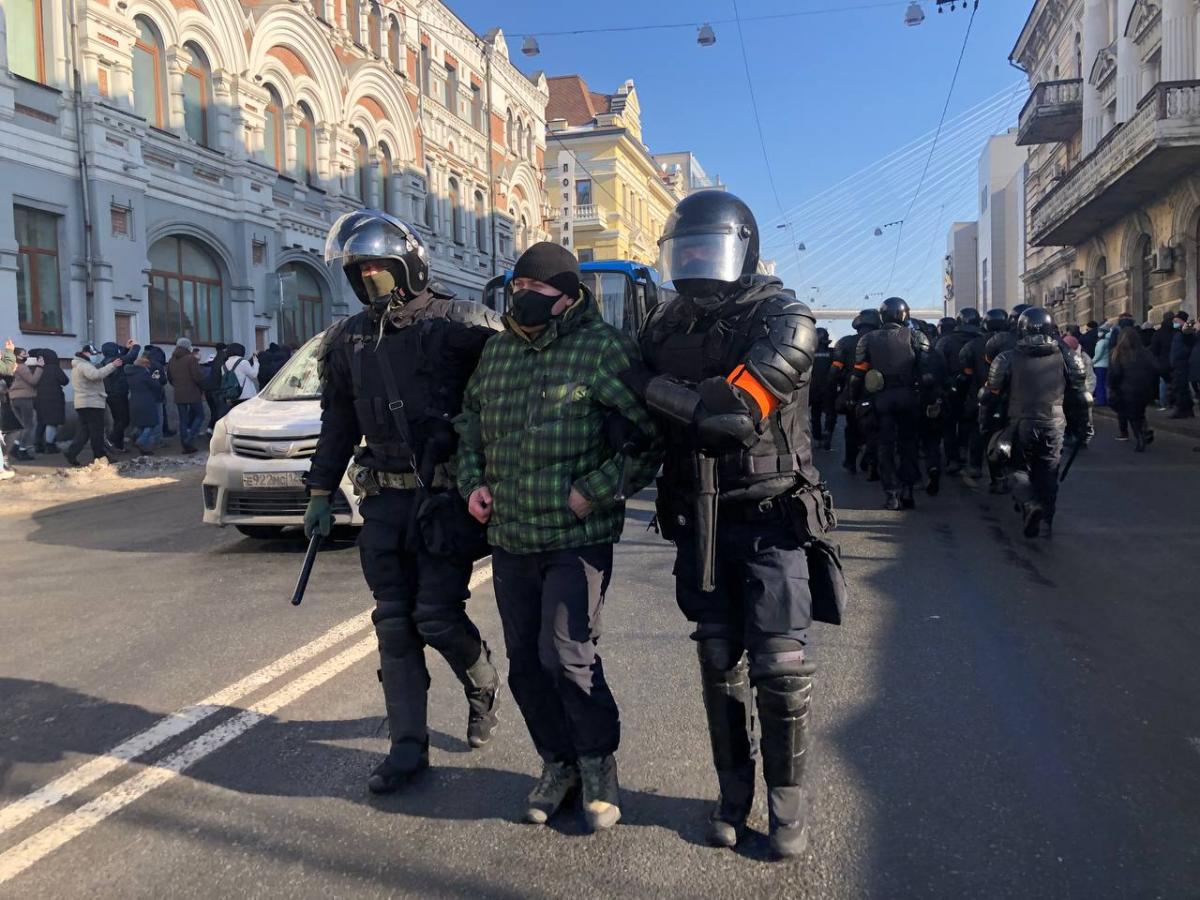 Navalny supporters being beaten, arrested as protests begin to demand his release / Photo from Novaya Gazeta

Large crowds of demonstrators in Russia were braving brutally cold weather and threats of police crackdowns on January 23 to call for the release of opposition politician Aleksei Navalny, a Kremlin critic jailed last weekend upon returning to Moscow after treatment in Germany for Novichok poisoning.

The first rallies began in Siberia and the Far East with hundreds of protesters in Khabarovsk, Vladivostok, and other cities taking to the streets despite subfreezing temperatures and a heavy security presence, RFE/RL wrote.

The OVD-Info group, which monitors police activity, reported dozens of arrests – adding that authorities were beating some of those being detained.

Video from Vladivostok showed police in riot gear with truncheons drawn charging at a large crowd to disperse the protesters.

In the Far East city of Yakutsk, protesters were out on the streets despite strong winds and temperatures of minus 50 degrees Celsius. 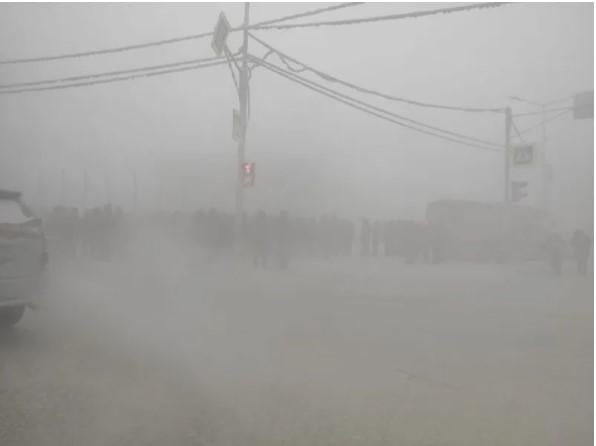 In Moscow, which usually draws the largest rallies, protesters plan to meet in the central Pushkin Square.

Ahead of the coordinated action in at least 65 Russian cities, authorities detained Navalny allies and warned social-media platforms to pull down posts calling on people to attend the "unsanctioned" rallies or face hefty fines.

Read alsoNavalny detained immediately upon return to Russia (Photo, video)Navalny, Putin's most prominent critic, was taken into police custody shortly after his arrival in Russia on January 17 from Berlin where he was treated for a near-fatal poisoning in August with a Soviet-style chemical from the Novichok group.

At a hastily arranged hearing at a police station on January 18, a judge authorized Navalny's detention for 30 days pending a ruling on his suspended sentence that could be revoked and replaced by prison time, allegedly for parole violations.

Navalny has accused Putin of ordering his assassination, which combined with his detention has sparked widespread Western condemnation and threats of further sanctions.

Dozens of influential Russians, including actors, musicians, journalists, writers, athletes and popular bloggers, have come out with statements in support of Navalny, and some promised to attend the demonstrations.

Bloomberg, citing two sources close to Russia's leaders, reported on January 22 that the Kremlin intends to imprison Navalny for "several years, or even more."

He and supporters reject the charges, saying they are politically motivated to put an end to his anti-corruption work. 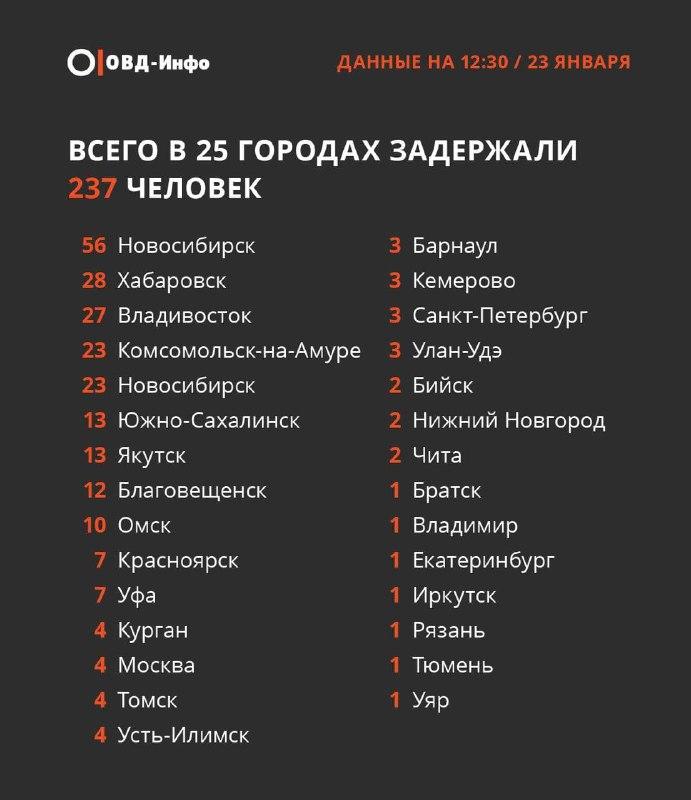 If you see a spelling error on our site, select it and press Ctrl+Enter
Tags:RussiaPutinprotestsNavalnyoppositionreleasearrests