So far, the suspects have been delivering contradictory testimony. 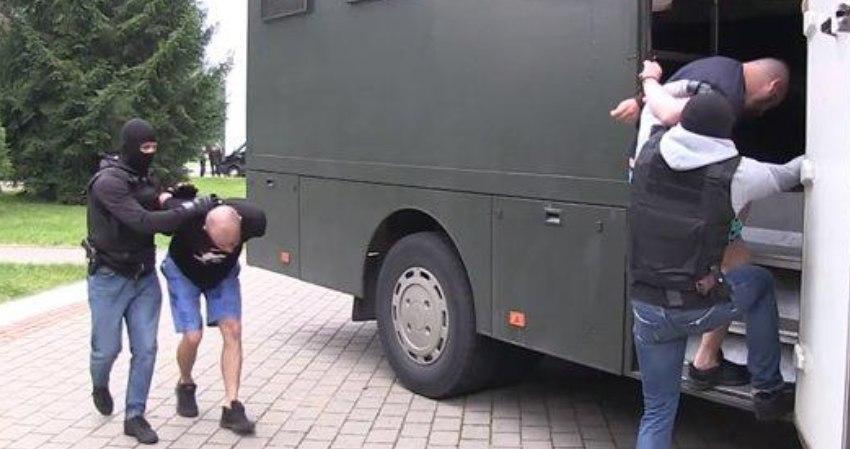 Several members of the Russian Private Miltary Company Wagner, whom Belarusian law enforcers earlier detained just outside Minsk amid a tense presidential election campaign have told detectives they had allegedly been transiting via Minsk to to Istanbul, where they planned to "check out Hagia Sophia", that's per the chair of Belarus Investigation Committee Ivan Noskevich.

"I must say that during interrogations they offer the most contradictory testimony, in particular, that the group allegedly intended to fly from Minsk to Istanbul, claim less than half of the group, the rest note completely different final destinations in other countries. As for those who allegedly were supposed to fly to Turkey, they also claimed varying purposes of visit. Someone said they planned to sunbathe, some said they planned to have a vacation, some – supposedly to guard some facilities, and some said they were intending to check out Hagia Sophia," the official said.

At the same time, Noskevich referred to the group's alleged Turkey trip as a pre-planned alibi, since the group never came to the airport, although they did have tickets on them.

Instead, they first checked into the IVV Hotel in Minsk, where they'd prebooked rooms. When they were checking out, they notified staff they were leaving for the airport, while in fact moving to the Belorusochka resort facility, where they were eventually detained.

Another detail revealed is that the mercenaries had been using a group chat in one of the messengers where their senior coordinated his subordinates in matters like their daily routine, roll calls, also reporting general assembly time. Also, they received an order there to burn their old tickets at the resort facility.

As UNIAN reported earlier, on June 29, thirty-two Russian militants with the Wagner PMC were detained outside Minsk, while another suspect was nabbed in the south of Belarus.

Among the suspects were those who are believed to have fought against Ukrainian government forces in the Donbas warzone.

Belarus law enforcement said they had been tipped about the arrival of over 200 militants to destabilize the country during the election campaign.

Belarus has asked the Ukrainian authorities to verify information on the involvement of the detainees in crimes committed on Ukraine territory.