It is assumed that the civilian became victim of an accident involving Russian border guards. 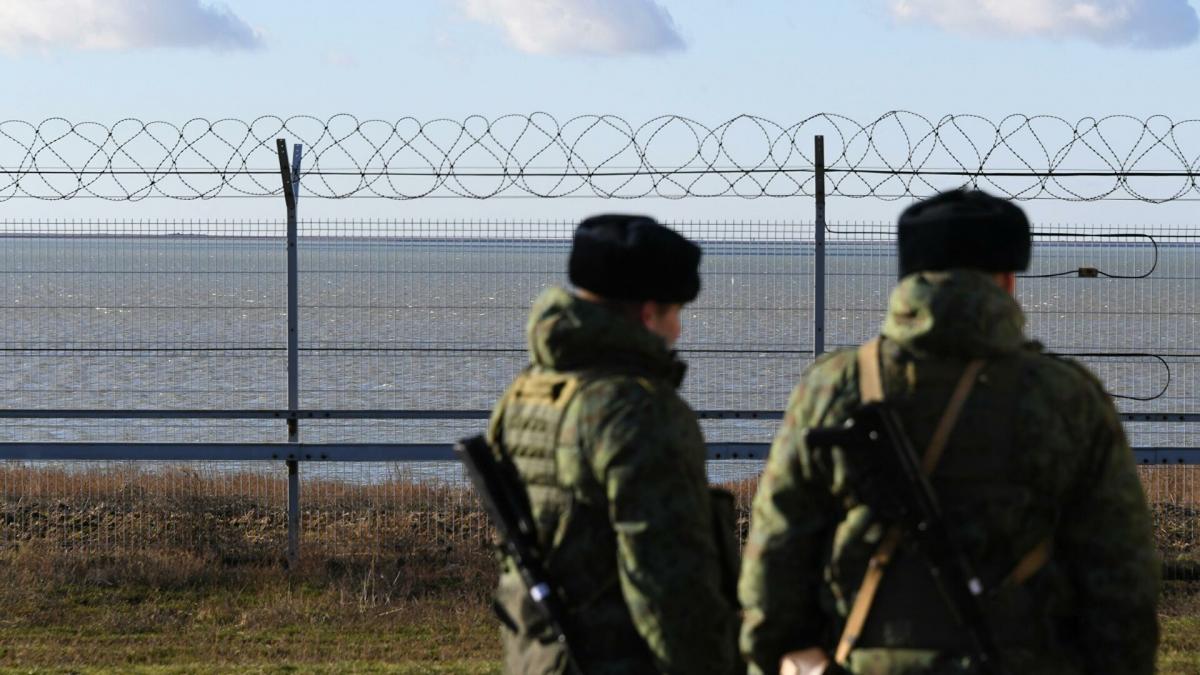 Russian border guards shot and killed a Ukrainian national, Yevhen Holubiev, 27, a resident of Sumy region, on their territory near the border with Ukraine overnight December 4.

It was RFE/RL's Ukrainian service that first published the news on the victim's name, referring to a source in law enforcement.

The man in question was on the watchlist of local Ukrainian police with a record of offenses, including hooliganism and robbery.

He was known to often travel across the border to Russia's Belgorod region to see his friends. People who knew the man say he would organize there parties "for friends only" who love fishing on local lakes.

"Despite the criminal record, the fact remains in place that the Russian Federal Security Service operatives killed a civilian and failed to provide any evidence of his aggressive action during the arrest," the report said.

The source suggests that Holubiev became a victim of an accident involving Russian FSB's border guards. At the same time, the plot that is being spun in the Russian media, alleging a "heroic" operation at the border looks like an attempt to conceal the Russian border guards' responsibility for the murder of the civilian.

Read alsoSomeone is rocking the "separatism boat" in Zakarpattia, againBackground

On December 4, Russia's FSB Federal Security Service claimed a shootout on the border with Ukraine. The report said the border unit suppressed an attempt by a group of three perpetrators to illegally cross into Russia. As a result, one of the violators was shot, suffering deadly wounds, while another two reportedly fled back to the territory of Ukraine, as per the FSB.

The State Border Guard Service of Ukraine said border patrols had recorded no shootouts at the border with Russia.

The Russian side had failed to immediately confirm to their counterparts the fact of the shootout at the border.