No factual evidence whatsoever has been presented to back the claims. 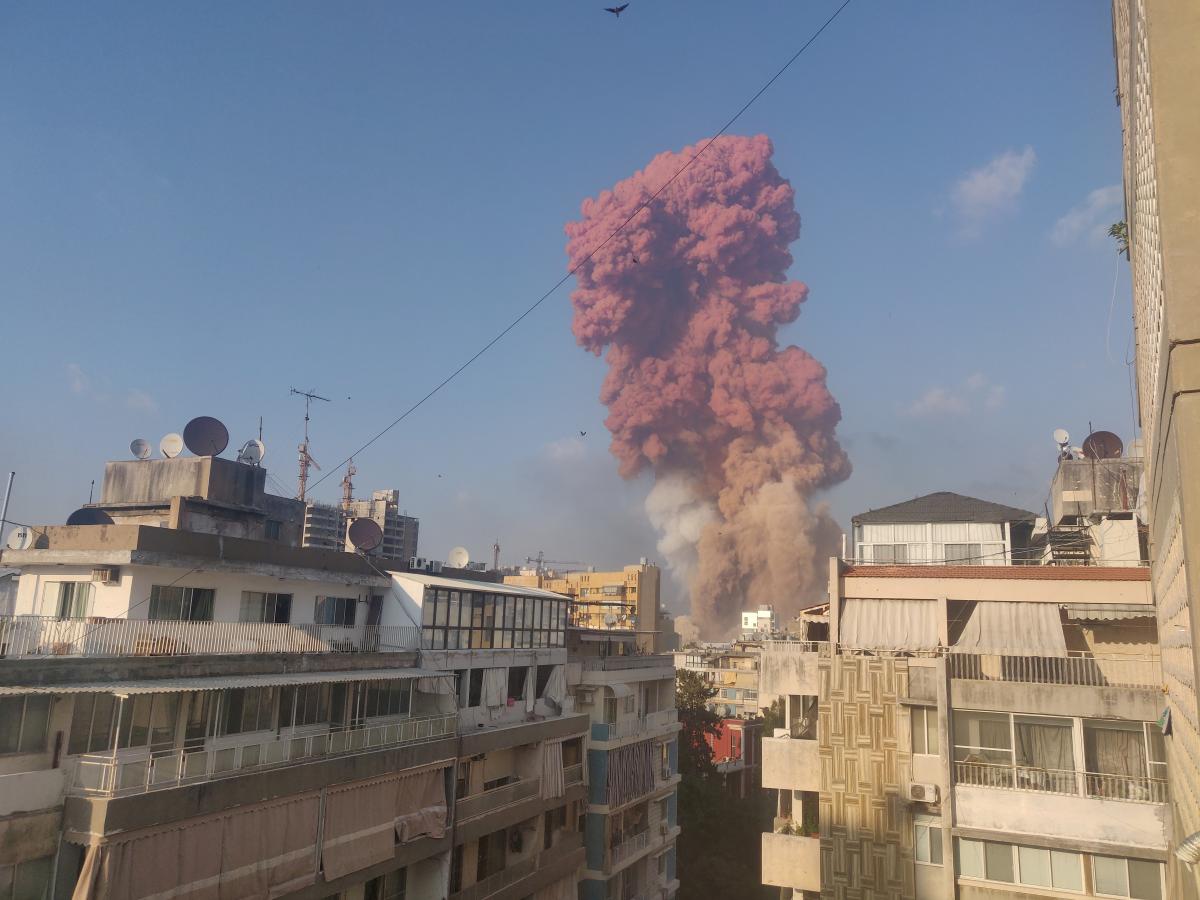 Following a deadly blast in Beirut seaport that has killed dozens and left thousands injured and many homes destroyed, Russian propaganda pundits have claimed two Ukrainian vessels, which could reportedly be in the immediate vicinity to the incident site, allegedly transported explosives, which caused the tragedy.

The fake spin has initially been posted by the Tsargrad website owned by Russian billionaire Konstantin Malofeev.

"The blast in the port of Beirut may have a 'Ukrainian origin.' There is information that a ship that arrived in Lebanon from Ukraine was moored by the epicenter of the blast," propagandists claimed, hinting the ship was heading from the city of Mariupol, which they mentioned "is in close proximity to the conflict zone in Donbas."

At the same time, Russians have failed to back their allegations (namely that the ships transported explosive substances) with any facts and neither did they reveal their source, referring to some "open sources."

As UNIAN reported earlier, a huge explosion ripped through Lebanon capital Beirut's seaport and the surrounding area on August 4.

Ukraine's Ministry of Foreign Affairs says there is no information yet whether there are Ukrainian citizens among victims of a recent explosion in the Lebanese capital of Beirut.

The death toll after an explosion in Beirut, Lebanon, on August 4 has grown to over 50, according to an update, while the number of those injured in the blast has reached at least 2,750.

According to Al Jazeera, the Lebanese Interior Minister has said that ammonium nitrate was stored in the port, which is what caused the explosion.