Saakashvili will soon talk about his plans on the return to Georgia. 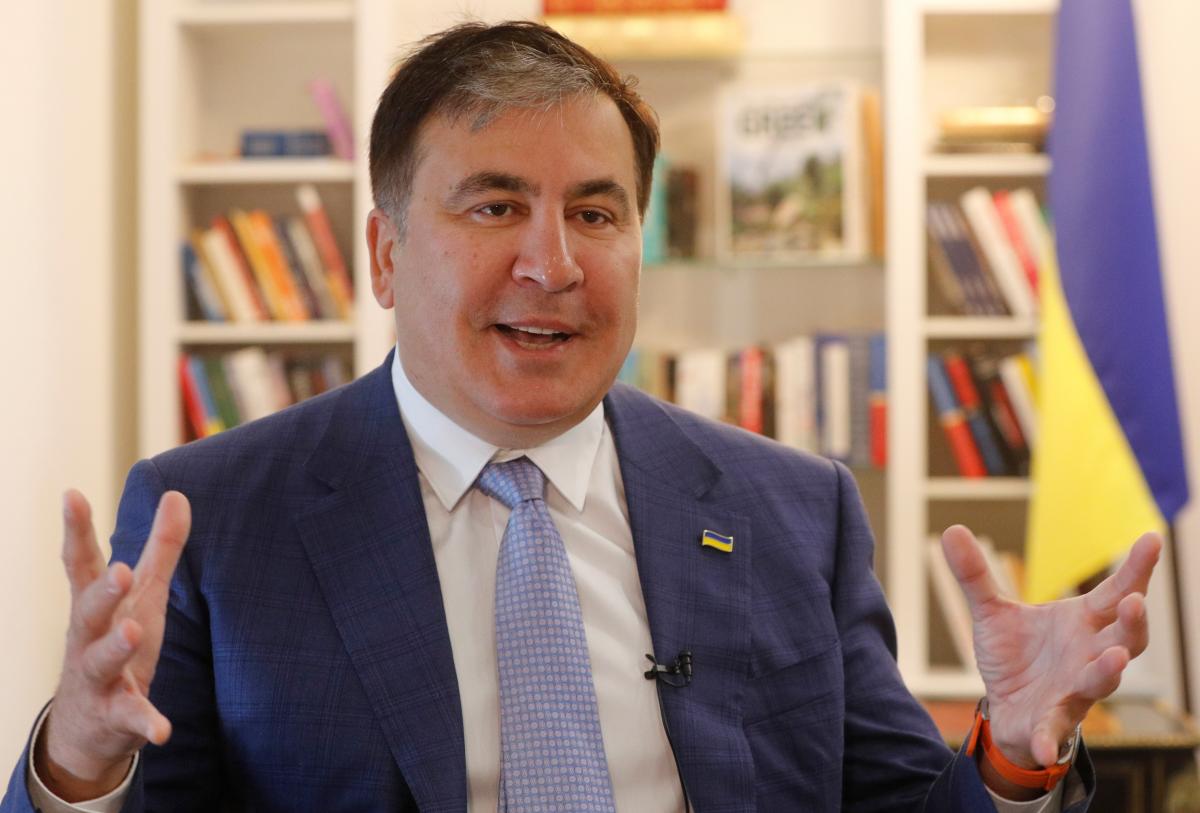 Georgian opposition coalition 'Power in Unity' has nominated former President of Georgia Mikheil Saakashvili as the candidate for prime minister in the 2020 parliamentary elections.

"The use of Saakashvili's resources is absolutely necessary for the state if the country wants to achieve domestic and foreign policy goals," one of the leaders of the United National Movement (UNM) party, Grigol Vashadze, announced at a briefing on September 7, according to Georgia Today.

Read alsoUkraine's FM Kuleba comments on Saakashvili's controversial statementsWhen asked how the former president is going to return to Georgia, Vashadze answered that he will talk about his plans himself.

Saakashvili in Georgia and Ukraine: background