The restrictive measures were introduced against 11 Russian companies. 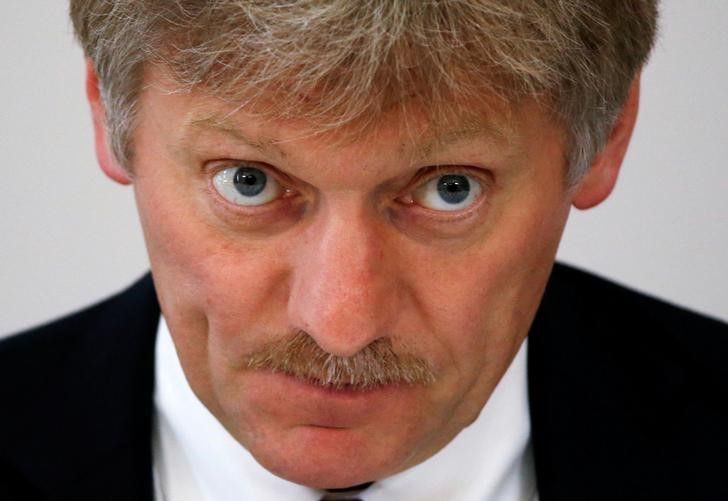 The Kremlin threatens to sever all the relations with Ukraine after following the sanctions imposed against Russian companies.

"We will soon reach such a level of relations with Ukraine that there will be no more room for reciprocity. Both for the first steps and those based on reciprocity. We will sever everything that we have. This is bad. And such news can only be taken with deep regret," Peskov said on Monday.

This was Peskov's answer to a question from an UNIAN correspondent in Russia how the Kremlin reacted to the news about the sanctions imposed by the National Security and Defense Council of Ukraine on Russian companies, and whether there would be reciprocal actions.

Read alsoNSDC slaps sanctions on "top 10 smugglers" – ZelenskyAnswering another question whether the sanctions against the representative office of the Federal Agency for the Commonwealth of Independent States Affairs, Compatriots Living Abroad, and International Humanitarian Cooperation, or Rossotrudnichestvo, in Kyiv threaten the work of the Ukrainian Cultural Center in Moscow, he said: "Listen, you know nobody has canceled the principle of reciprocity. Of course, the Russian side will react in such a way and in a way that is best consistent with our own interests."

Sanctions against Russia: What is known