22:30, 28 June 2020
World
1675 0
Serbian media have reported that other government officials have tested positive for the virus but that President Aleksandar Vučić is fine. 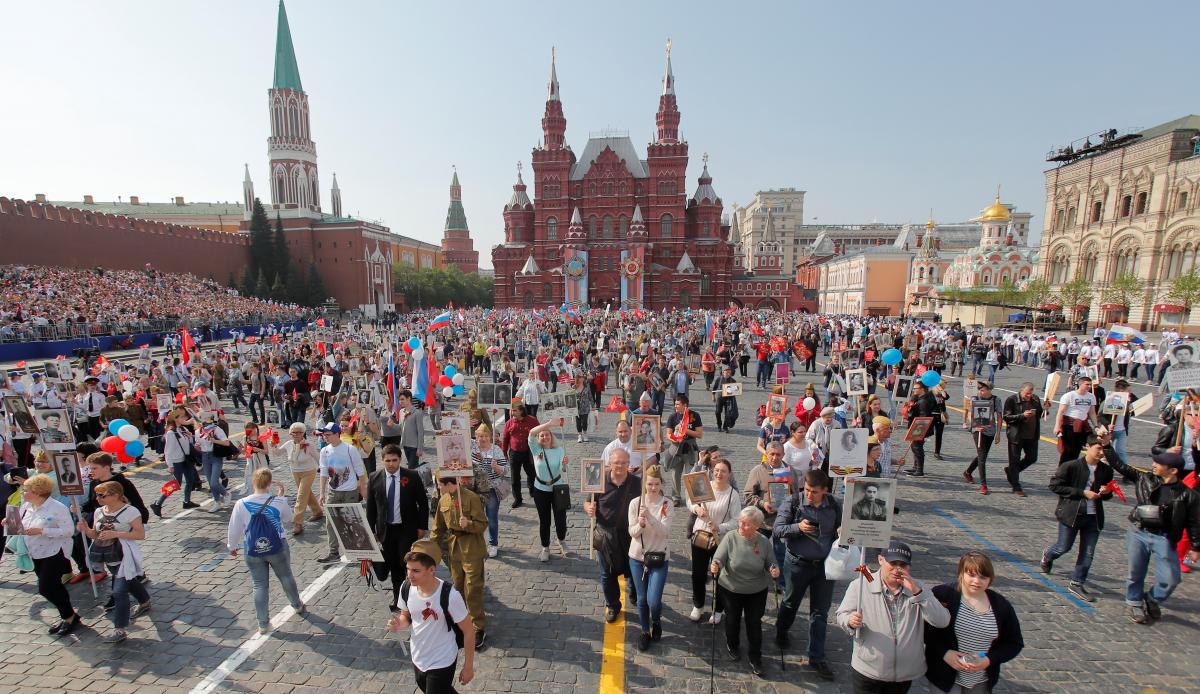 Serbian defense minister Aleksandar Vulin has tested positive for coronavirus, the government said in a statement.

Vulin does not have symptoms for the virus and will continue to do his job in self-isolation, Euronews reports.

He was tested after a state secretary in Serbia was hospitalized for COVID-19, the defense ministry said in a statement.

Vulin asks that "all citizens to adhere to the measures" adopted by the government to "prevent the spread, suppress and extinguish COVID-19," the ministry added.

Vulin was in Moscow, Russia on Tuesday this week where he visited 75 members of the Serbian Army Guard who went on to participate in a WW2 Victory Parade.

Serbian media have reported that other government officials have tested positive for the virus but that President Aleksandar Vučić is fine.

Vučić met with Vladimir Putin during his trip to Russia and with EU leaders in Brussels on Friday night.

If you see a spelling error on our site, select it and press Ctrl+Enter
Tags: #Russia#Serbia#parade#Moscow#defenseminister#COVID19
Latest news