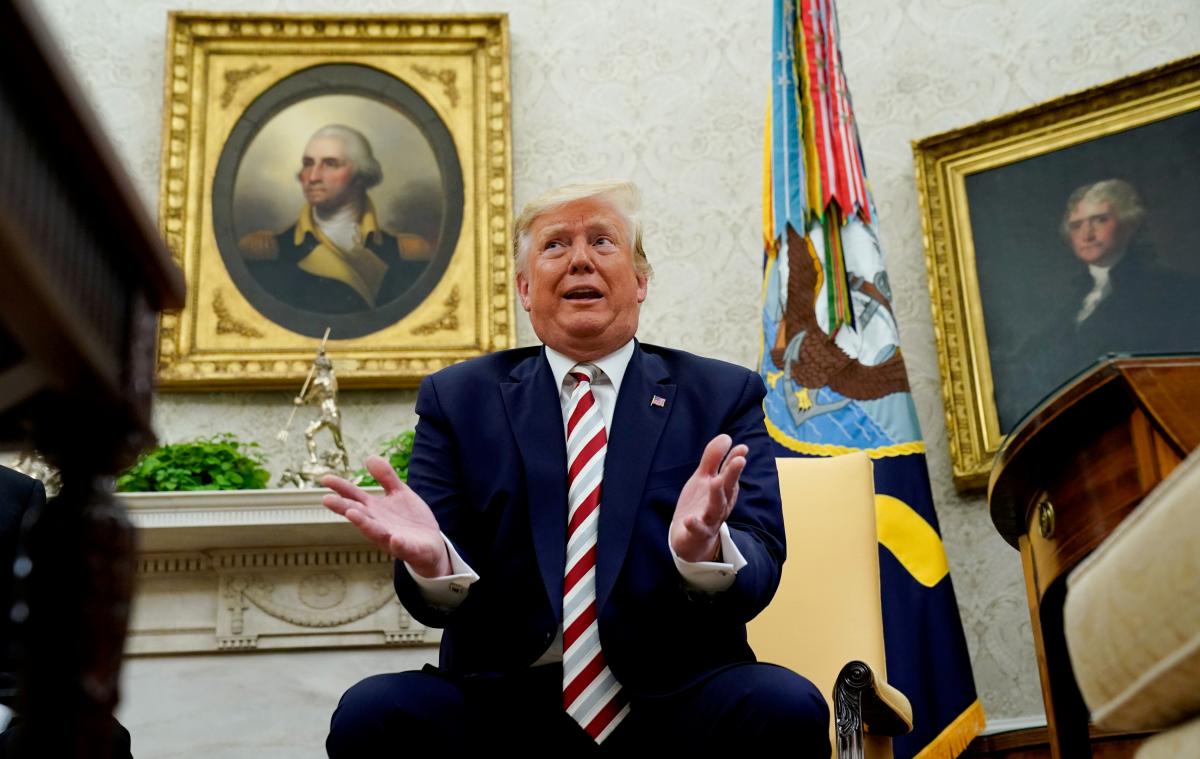 Snapchat suspended President Trump's account indefinitely on Wednesday after the riots at the Capitol that left four dead and many injured.

"We can confirm that earlier on Wednesday we locked President Trump's Snapchat account," a Snapchat spokesperson told The Hill.

The spokesperson said the company is concerned about the rhetoric coming from Trump and the attacks on Democratic institutions.

"Given the current extraordinary circumstances and the President's incendiary rhetoric, we believe this is a necessary step to protect our community and prevent Twitch from being used to incite further violence."

On Wednesday afternoon, President Donald Trump supporters breached the Capitol building of the U.S. Congress in Washington, D.C., where the meeting was held to officially affirm Joe Biden's election win.

The meeting was interrupted after a number of protesters broke through cordons and rushed into the building. It was resumed only a few hours later.

By the morning of January 7, Congress affirmed Biden's victory.

Trump assured he was up for an orderly transition of power on January 20.

More than 50 people were detained amid protests. National Guard troops were sent in to clear the Capitol. In Washington, a public emergency was prolonged until the day after the inauguration.