They had not been used for treatment, the report says. 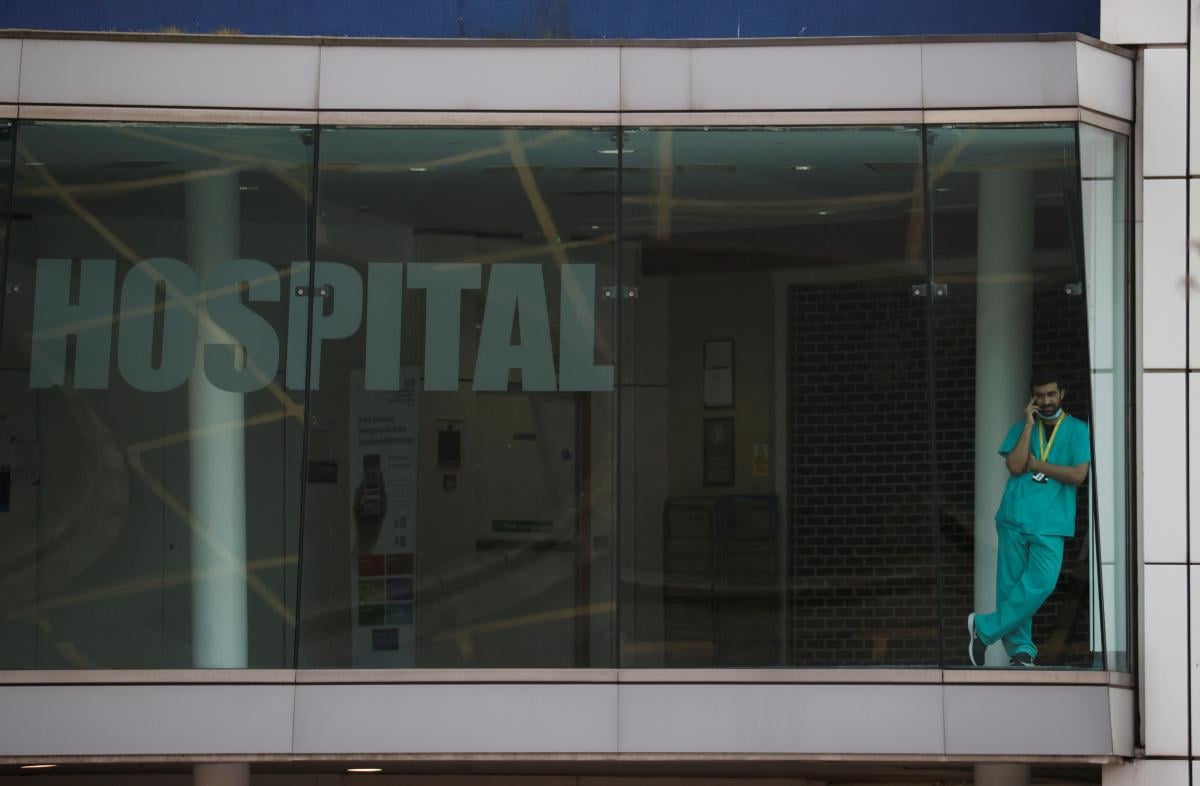 Ventilators sent by Russia to the United States of the same model that reportedly caused two deadly fires in Russian hospitals are being returned by states, the U.S. Federal Emergency Management Agency said on Tuesday.

The Aventa-M ventilators, which reportedly have been blamed for six deaths, "have not been deployed to hospitals," FEMA spokeswoman Janet Montesi said in a statement, Reuters reports.

"Out of an abundance of caution, the states are returning the ventilators to FEMA," she said.

As UNIAN reported earlier, a fire that set off at a St Petersburg hospital has killed five coronavirus patients who had been receiving ventilator treatment in an intensive care unit.

If you see a spelling error on our site, select it and press Ctrl+Enter
Tags:RussiaUSAventilators