While the Chinese embassy described the illness as an "unknown pneumonia," Kazakhstani officials and media have only said it is pneumonia. 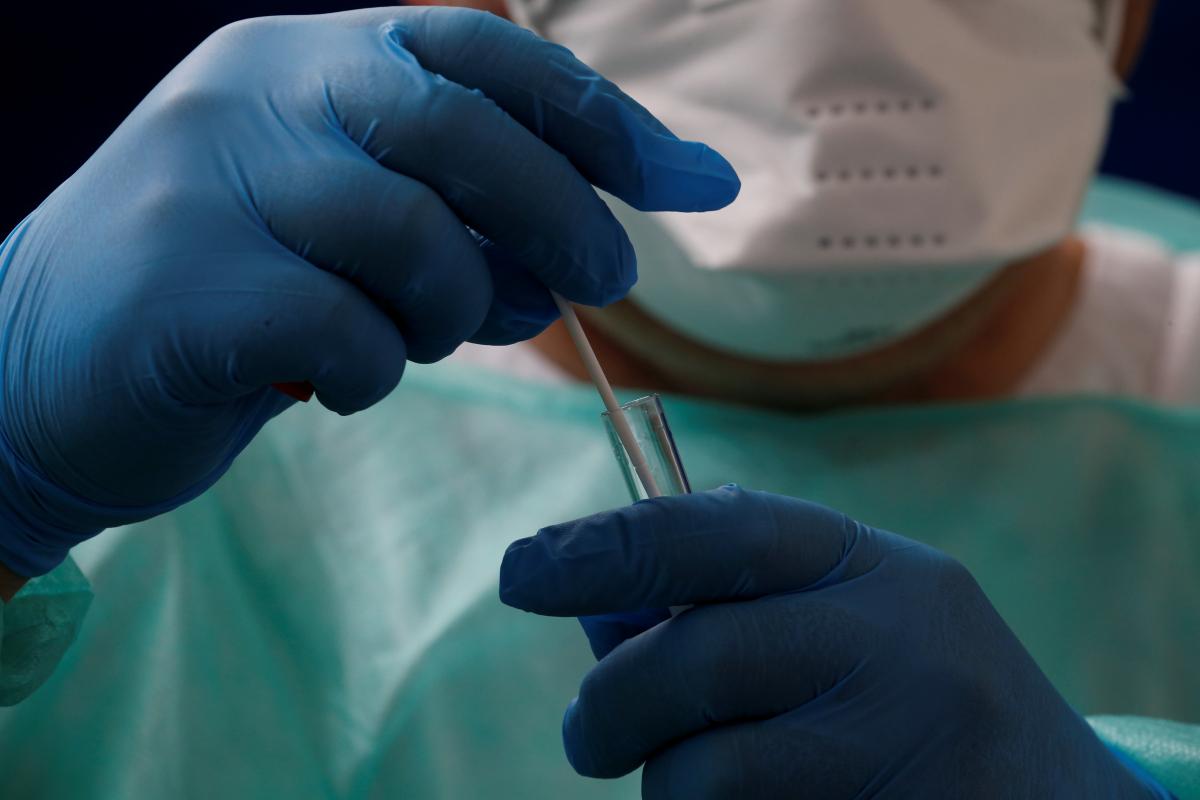 The Chinese embassy in Kazakhstan has warned of a deadly "unknown pneumonia" after the former Soviet republic reported a spike in pneumonia cases since June.

"The death rate of this disease is much higher than the novel coronavirus. The country's health departments are conducting comparative research into the pneumonia virus, but have yet to identify the virus," the embassy said in a warning to Chinese citizens in the country, according to the South China Morning Post.

While the Chinese embassy described the illness as an "unknown pneumonia," Kazakhstani officials and media have only said it is pneumonia.

It was not clear why the Chinese embassy had described the illness as "unknown" or what information it had about the pneumonia.

The embassy's website, citing local media reports, said the provinces of Atyrau and Aktobe and the city of Shymkent have reported significant spikes in pneumonia cases since the middle of June.

The Chinese embassy said that so far there have been nearly 500 pneumonia cases in the three places, with over 30 people in a critical condition.

The country as a whole saw 1,772 pneumonia deaths in the first part of the year, 628 of which happened in June, including some Chinese nationals, the embassy continued.

If you see a spelling error on our site, select it and press Ctrl+Enter
Tags:ChinahealthcareembassyvirusKazakhstancoronaviruspneumonia