Earlier, Zelensky asked Lukashenko over the phone to extradite a number of the arrested mercenaries, who are believed to have also committed crimes in the Donbas warzone, fighting alongside Russian occupation forces. 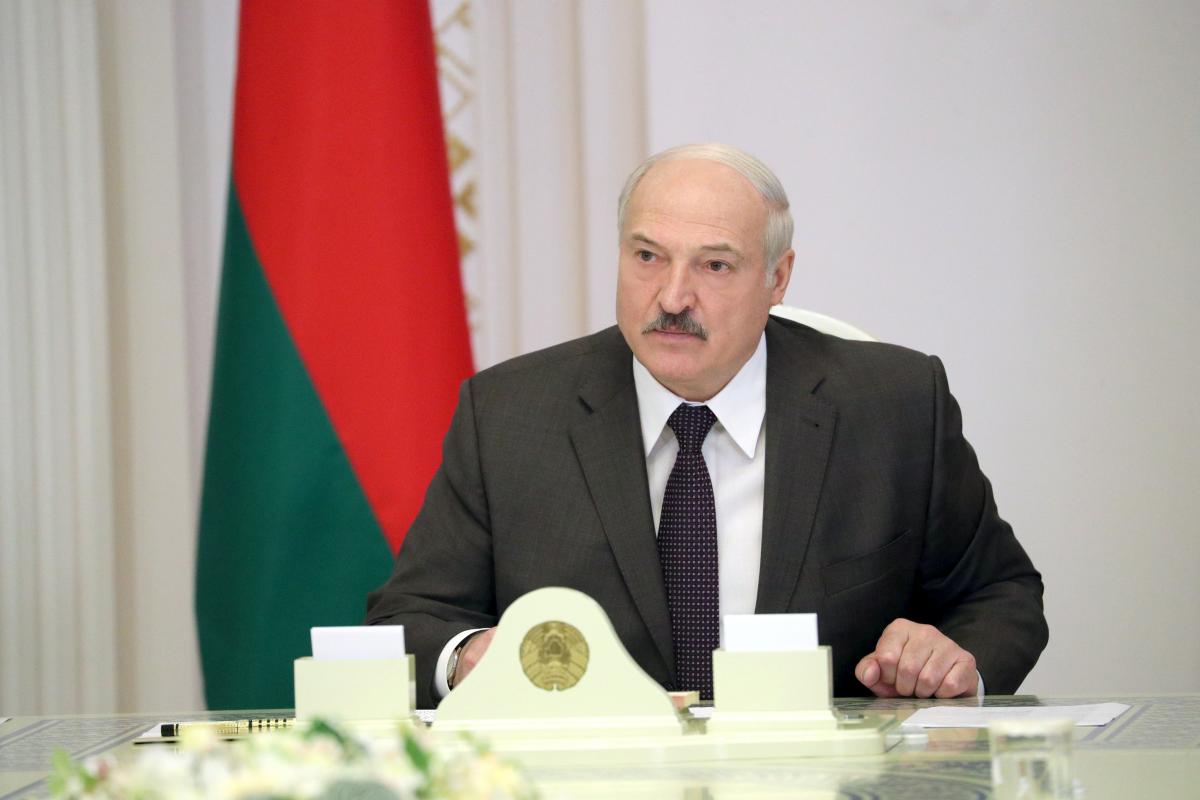 "We should invite the prosecutor general's offices of Russia and Ukraine to look into the situation with the militants detained in Belarus, President Aleksandr Lukashenko said at a meeting held on 6 August to discuss ways to maintain security during the presidential election," reports BelTA, the Belarusian information agency.

"I hope that all suspects involved in terrorism on the Ukrainian soil will be handed over for prosecution in accordance with the current international legal agreements," the Ukrainian President's Office quoted Zelensky as saying.