In WHO overhaul push, EU urges changes to handling of pandemics – media

The EU draft will be discussed by EU health ministers at a video conference next week. 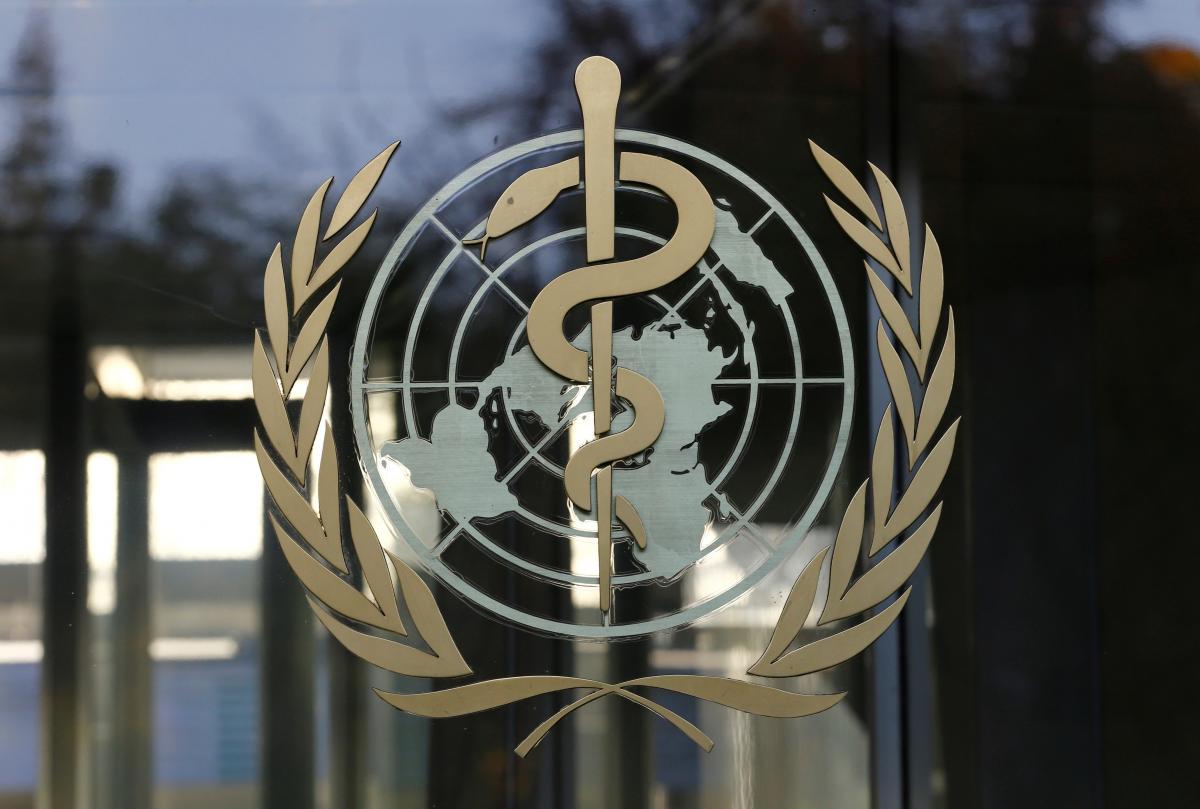 The paper, drawn up by the German government after discussions with other member states, is the latest to outline the EU's months-long plans to address the WHO's shortcomings on funding, governance and legal powers.

Read alsoWHO predicts COVID-19 vaccine may be ready by year-endThe document, dated October 19 and seen by Reuters, urges the WHO to adopt measures that would increase "transparency on national compliance" with International Health Regulations. These require WHO member states to quickly share information on health emergencies.

The EU draft will be discussed by EU health ministers at a video conference next week and is aimed to be the EU's common position ahead of the WHO assembly in mid-November, it said.

It reiterates EU support for the WHO and stresses the agency's central role in addressing global health challenges.

However, it lists insufficient transparency as the first of many challenges faced by the U.N. agency, as well as a lack of "predictable and sustainable" financing.