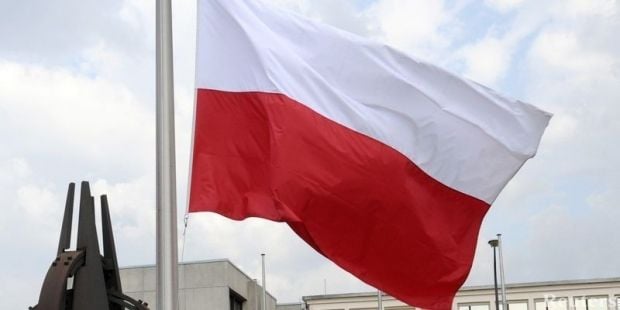 This was announced by Ukrainian President Petro Poroshenko at a joint press conference with his Polish counterpart Bronislaw Komorowski in Kyiv on Wednesday, an UNIAN correspondent reported.

"I'd like to personally thank Mr. President for a loan that Poland has decided to issue in the amount of EUR 100 million. Of the sum, EUR 50 million will be used for the development of border checkpoints, border crossings, including the creation of joint border checkpoints, which will save time and let us take serious and big anti-corruption steps by allowing Ukrainian and Polish border guards to work at one checkpoint simultaneously," Poroshenko said.

"The other half of the loan, according to our agreement, will be used to modernize thermal power plants and generation facilities. We've agreed to select a few groups of state-run power generation companies that could be switched from anthracite to gas coal," he added.