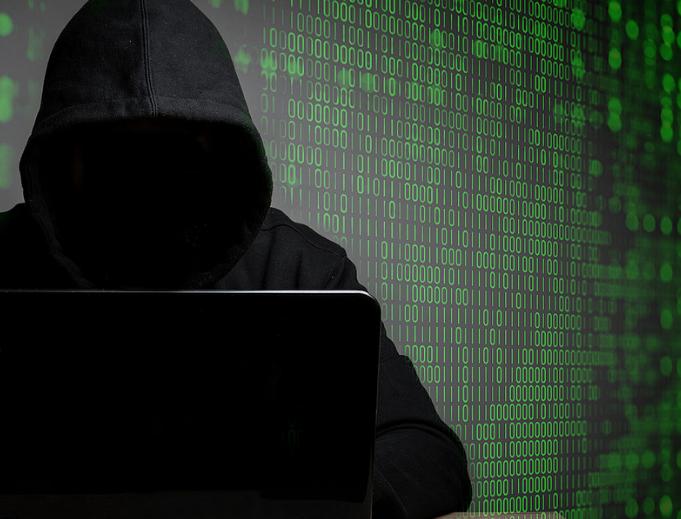 Ukraine's Security Service operatives in Kyiv have exposed the activities of a so-called bot farm, set up by Russian nationals and IDPs from the temporarily occupied territories of Donetsk and Luhansk regions.

The network operated over 500 active accounts and communities in social networks, used to spread false information, escalate protest moods, and launch information attacks on the accounts of Ukrainian officials.

The perpetrators' ultimate goal was to undermine citizens' trust in government by disseminating manipulative information about the economic and social situation in Ukraine.

Masterminds behind the network also remotely registered anonymous accounts, channels, and communities in Telegram messenger for the purpose of illicit trade in banned items and substances, including firearms, explosives, and drugs.

During a search at the site where the bot farm's hardware was located, law enforcers seized, among other things, evidence of registration of troll accounts in social networks posting provocative comments under posts of political figures.