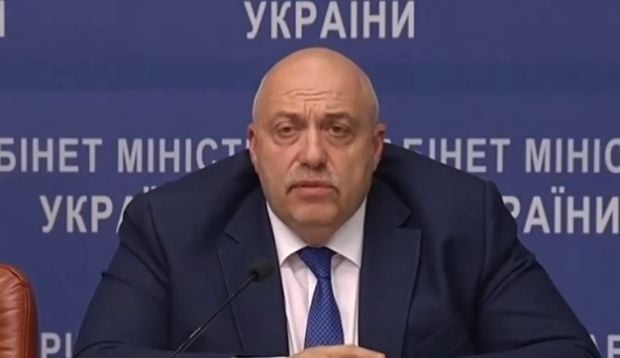 Oleksandr Ruvin, Director of Kyiv Research Institute of Forensic Expertise at the Ministry of Justice, was shot several times near his residence in November 2015 but survived. Police say the attack is associated with his professional activities, Ukraine Today reported.

Ruvin has played a key role in the investigation of the crash of Malaysian flight MH17 in eastern Ukraine in July 2014, and represented Ukraine in a number of international commissions, effectively exposing the manipulation attempts of Russian experts.

The conclusions of his expertise were taken as a basis by the Dutch investigative team, which has also received evidence sent by Kyiv Research Institute of Forensic Expertise.

Ruvin was previously a lead expert into examining the causes of the Ilovaisk tragedy, where at least 350 Ukrainian soldiers died being largely outnumbered by the enemy and coming under the direct fire while moving out of the area through a designated corridor.