Savchenko was arrested by a Ukrainian court on March 23 for 59 days without bail. 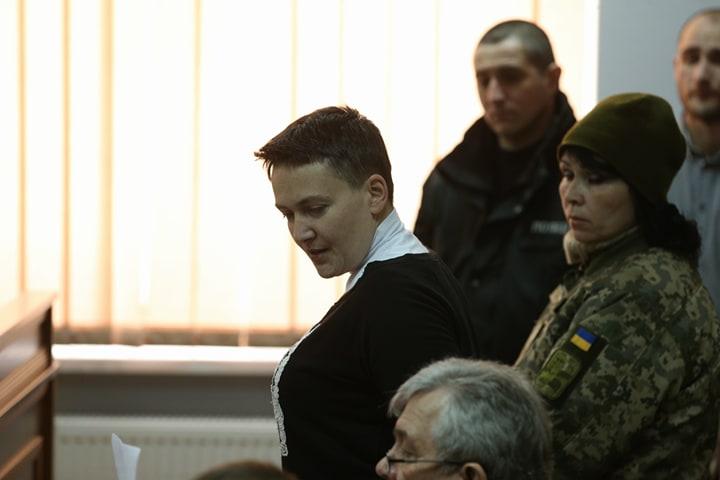 "The investigator says the probe will be completed within two or three months the latest, then the case will be submitted for examination, and then the relevant trial will begin," Sargan wrote on Twitter quoting Lutsenko as saying.

As UNIAN reported, the Verkhovna Rada on March 22 gave the greenlight to Savchenko's arrest.

Savchenko announced in the courtroom she would go on hunger strike. She assured she did not plan to flee Ukraine.

On March 23, Savchenko was arrested by a Ukrainian court for 59 days without bail on charges of plotting a coup and an act of terror in Ukraine.

If you see a spelling error on our site, select it and press Ctrl+Enter
Tags:UkrainePGOSavchenkocase