Trump had two meetings with Putin last summer at the G-20 summit in Hamburg, Germany. 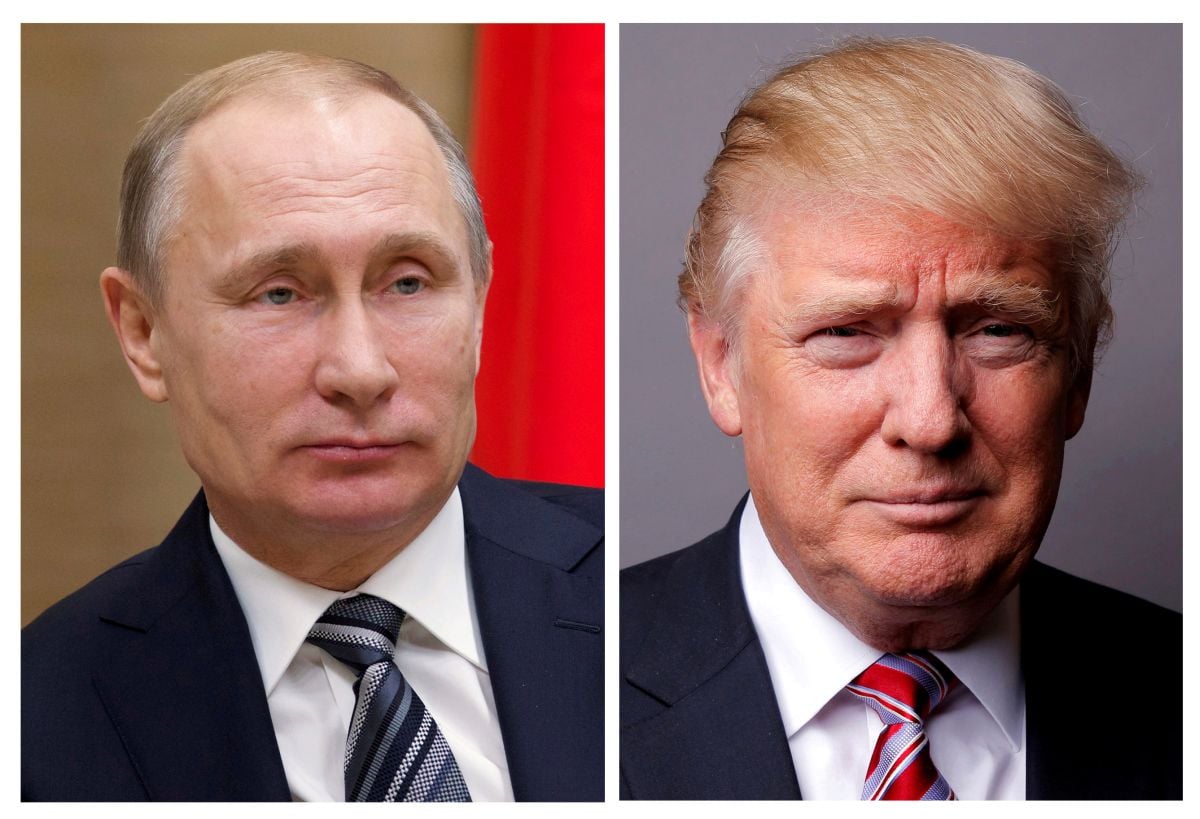 U.S. President Donald Trump is planning to meet with Vladimir Putin, the president of Russia, during Trump’s visit to Europe next month, according to two people familiar with the matter.

Two possibilities for the meeting are either before the NATO summit in Brussels on July 11 or after Trump’s visit to Britain on July 13, one of the people told Bloomberg.

Both people asked for anonymity to discuss the plans, because they are not final.

The White House declined to comment on Wednesday evening.

Trump had two meetings with Putin last summer at the G-20 summit in Hamburg, Germany.

The president has shown keen interest in restoring Putin’s place in the international community. At the G-7 summit in Quebec earlier this month, he proposed that Russia should be re-admitted to the Group of Eight countries, which was reduced to a Group of Seven following Putin’s annexation of Crimea in 2014.

Other leaders in the group of industrialized nations rebuked Trump, who made the off-the-cuff remark as he left the White House for the summit.

“You know, whether you like it or not, and it may not be politically correct, but we have a world to run,” Trump said before he left for Quebec. “And in the G-7, which used to be the G-8, they threw Russia out. They should let Russia come back in, because we should have Russia at the negotiating table.”

Russia was expelled from the G-8 in 2014 over its annexation of Crimea.

Trump appears to be alone among his party and even within his administration in seeking to repair U.S. relations with the Kremlin.

Senator John McCain, an Arizona Republican, castigated Trump for his remarks on Putin and for his animosity toward U.S. allies and trading partners.

“The president has inexplicably shown our adversaries the deference and esteem that should be reserved for our closest allies,” McCain said in a statement.

If you see a spelling error on our site, select it and press Ctrl+Enter
Tags:RussiaCrimeaUkrainePutinUSATrumpmeeting