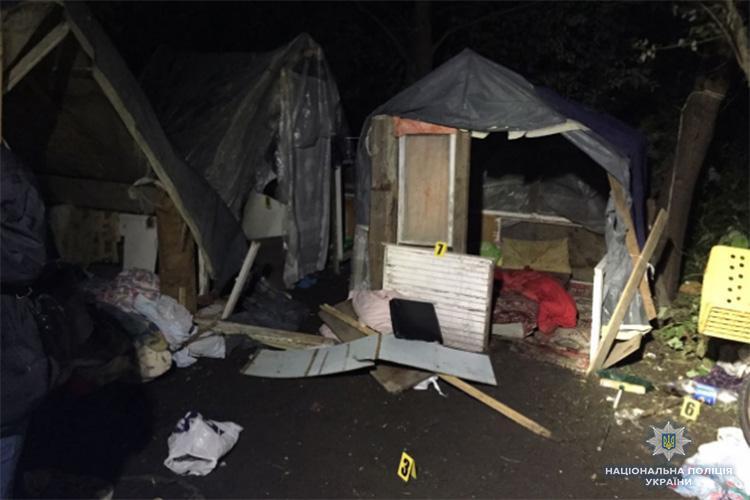 Anton Gerashchenko, a Ukrainian MP and member of the Council of the Ministry of Internal Affairs, has said the organizer of the recent deadly attack on the Roma camp that left one person killed and three injured, received instructions via social networks and was also promised a reward for setting up such attacks.

"The goal was to kill and maim, not just intimidate. Today, I can confidently say that the organizer was in contact via social networks with certain individuals who promised him money for setting up these attacks. I don't rule out that all this action is the operation of Russian special services to incite interethnic and racial hatred in Ukraine," he told 112 Ukraine TV channel.

As UNIAN reported earlier, the United States and Canada said on Monday they were horrified by the attack on a Roma camp in Western Ukraine in which one man was killed and several wounded, including a ten-year-old boy.

At the same time, Ukraine's non-government information security organization, InfoResistance, said the attacks on Roma people in Ukraine by certain radical youth organizations were in fact a carefully plotted destabilization operation of the Russian Foreign Intelligence Service aimed at creating a negative information wave both inside and outside Ukraine.

If you see a spelling error on our site, select it and press Ctrl+Enter
Tags: #Russia#Ukraine#provocations#attacks#Roma
Latest news