The president said martial law in 10 regions of Ukraine would be in effect until December 26. 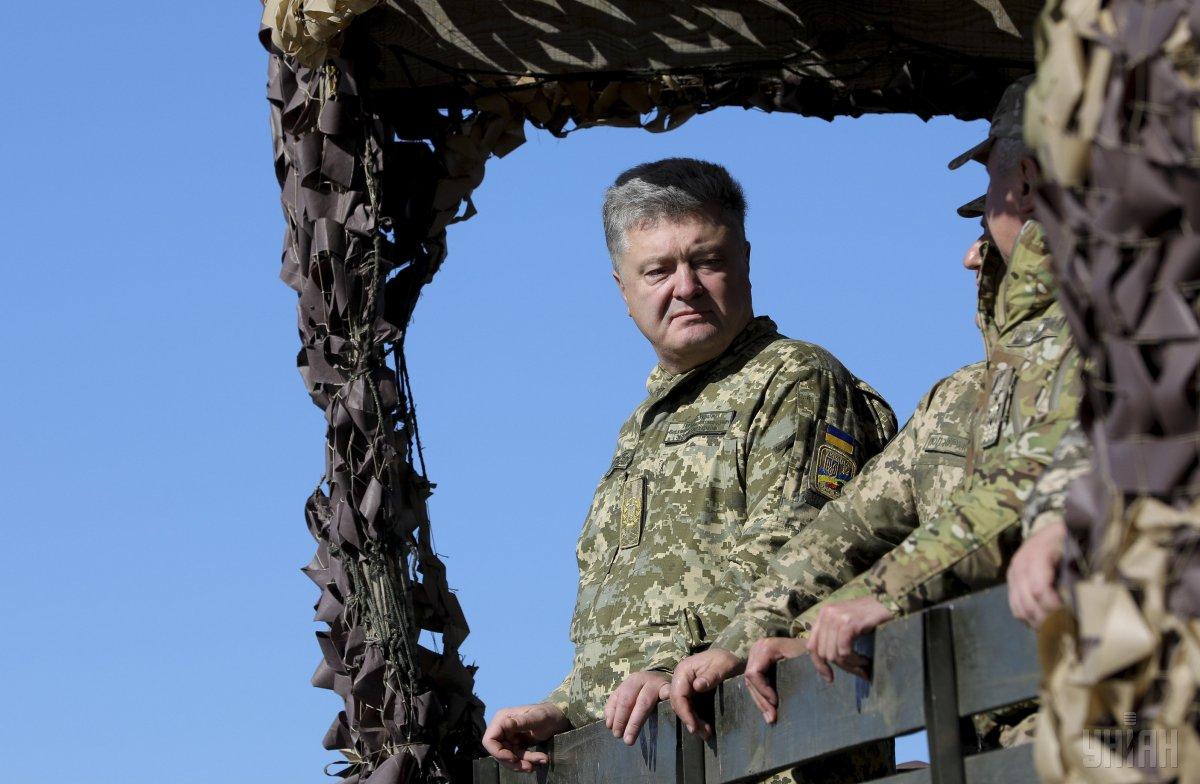 Ukrainian Presidential Press Secretary Svyatoslav Tsegolko has said Poroshenko signed the law approving the decree "On the introduction of martial law in Ukraine."

"President Poroshenko has signed the law approving the decree 'On the introduction of martial law in Ukraine,'" Tsegolko wrote on Twitter.

The move by Ukraine authorities followed Russia's openly aggressive act near the Kerch Strait on Sunday, Nov 25, when Russian coast guards attacked, rammed, and fired on the three Ukrainian Navy boats after denying their passage through the Strait amid their scheduled redeployment from the Black Sea's Odesa to another port in the Sea of Azov.

On Tuesday, Nov 27, an erroneous publication of the martial law decree in the Cabinet's official gazette, Uryadovyi Kurier, caused confusion as the published text stated that the special regime of martial law was being introduced for the period of 60 days. The error was acknowledged and the publication was deemed void.

If you see a spelling error on our site, select it and press Ctrl+Enter
Tags:PoroshenkoRussianAggressionmartiallaw