Gerashchenko: Sajdik has no mandate to draw up Donbas peace plans

Earlier, a UN official said the organization had nothing to do with the plan, although noting that he supports proposals to achieve peace in Donbas. 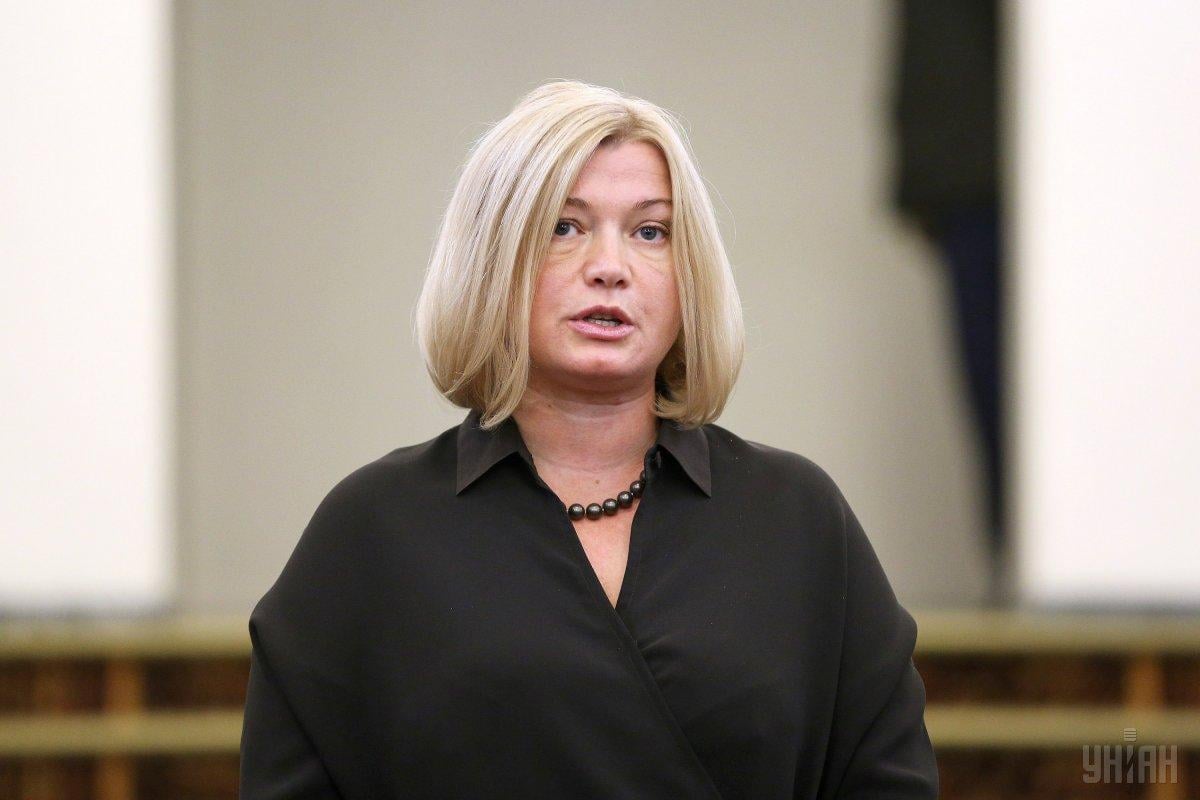 First Deputy Chair of the Verkhovna Rada of Ukraine, Iryna Gerashchenko, believes that the “Donbas peace plan”, which was announced by OSCE Special Representative in the Tripartite Contact Group, Martin Sajdik, is his independent initiative.

“The representative of the UN Secretary General only confirmed my assessment of the so-called 'Sajdik plan'. This is an individual initiative for which Ambassador Sajdik had no mandate – neither from the OSCE nor from the United Nations, nor from the “Normandy Four,” she wrote on Facebook.

Gerashchenko also expressed her concern that the OSCE coordinators in the TCG and subgroups often imitate the process.

“Of particular concern is their chronic and panicking obsequiousness before Moscow. Moscow frankly destroys and discredits the OSCE, which is represented by coordinators,” the vice-speaker emphasized.

Also, Gerashchenko reported that in the Minsk groups, in particular at the latest meeting on Wednesday, January 30, Ambassador Sajdik never presented any "peace plans" and neither did he discuss them.

As reported earlier, the United Nations Resident Coordinator, Humanitarian Coordinator and UNDP Resident Representative in Ukraine, Osnat Lubrani, said that the UN has nothing to do with the OSCE envoy Martin Sajdik's plan, although noting that he supports the proposals designed to achieve peace in Donbas.

According to Klimkin, Sajdik's proposals do not represent any new plan as such, while including some progressive items in the context of the need to introduce an international component in Donbas.

If you see a spelling error on our site, select it and press Ctrl+Enter
Tags:DonbasUnitedNationsOSCEpeaceGerashchenkoplanSajdik