The OCU has asked the organizations to influence decision-makers to stop the escalation of persecutions. 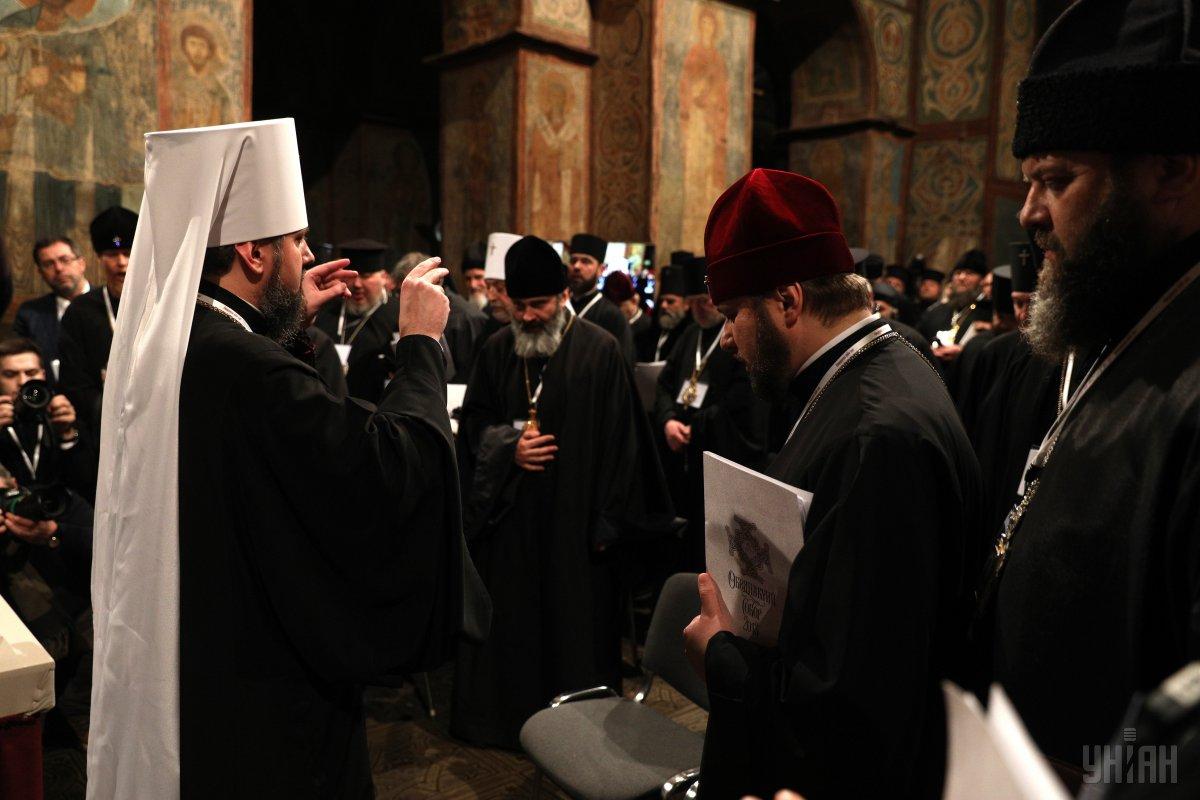 The Orthodox Church of Ukraine appealed to the United Nations and the Organization for Security and Cooperation in Europe (OSCE) over the mounting pressure on the Ukrainian church in the occupied territories of Crimea and Donbas.

The Holy Synod in its statement noted that for over five years, occupying Russian authorities never ceased persecuting the Crimean diocese headed by Archbishop of Simferopol and Crimea, Klyment.

Among most recent incidents is an attempt to seize the building hosting the St Volodymyr and Olha Cathedral in Simferopol, pressure on church community in Yevpatoria, as well as the detention of Archbishop Klyment.

Also, the statement says, "the situation is significantly worsening" with respect for the right to freedom of conscience and religion in certain areas of Donetsk and Luhansk regions of Ukraine (the so-called "DPR" and "LPR"). In particular, from March 1, a threat emerged of a complete ban on the activities of the OCU communities and clergy, full confiscation of property, and deportation of priests from the territory controlled by Russian proxy forces in "DPR".

“Considering these threats and an ongoing pressure on the clergy and believers of our Church in the Russian-occupied Ukrainian territories of Donbas and in Crimea, we appeal to the United Nations, the Organization for Security and Cooperation in Europe (OSCE), the Minsk process guarantor states, the European Union and in general to all democratic countries, international and interfaith institutions with a call to influence those who make decisions in these territories to stop the escalation of persecution of our Church," the statement reads.

If you see a spelling error on our site, select it and press Ctrl+Enter
Tags:CrimeaDonbasUnitedNationsOSCEpersecutionreligionchurch