Stepanov says his dismissal is unlawful. 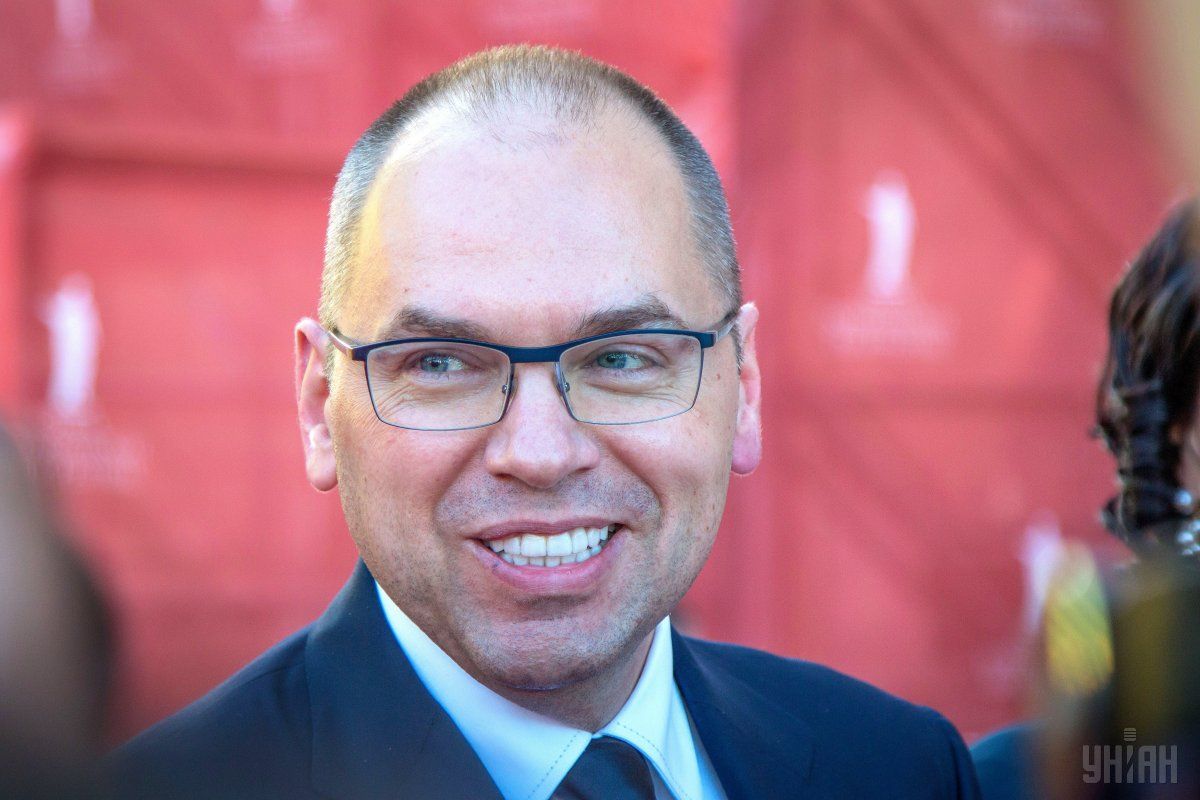 "The letter of Kherson governor [Andriy Gordeev's] resignation and the dismissal of Head of Odesa Regional State Administration Maksym Stepanov, as proposed by the president, have been approved," he told journalists after a government meeting, according to an UNIAN correspondent.

He added the president has the right to appoint and dismiss heads of the regional state administrations on the proposal of the Cabinet of Ministers. At the same time, Stepanov said he was offered to write a letter of resignation. "I refused because I had no desire to do this. I continue performing my duties," he said.

He replaced Mikheil Saakashvili. Before his appointment, he led the state-run Ukraina Printing Plant.

If you see a spelling error on our site, select it and press Ctrl+Enter
Tags:UkraineCabinetOdesapresidentgovernordismissal