Zelensky's advisor says team in "no contact" with Medvedchuk

The team sees a threat in Medvedchuk amassing a huge media resource. 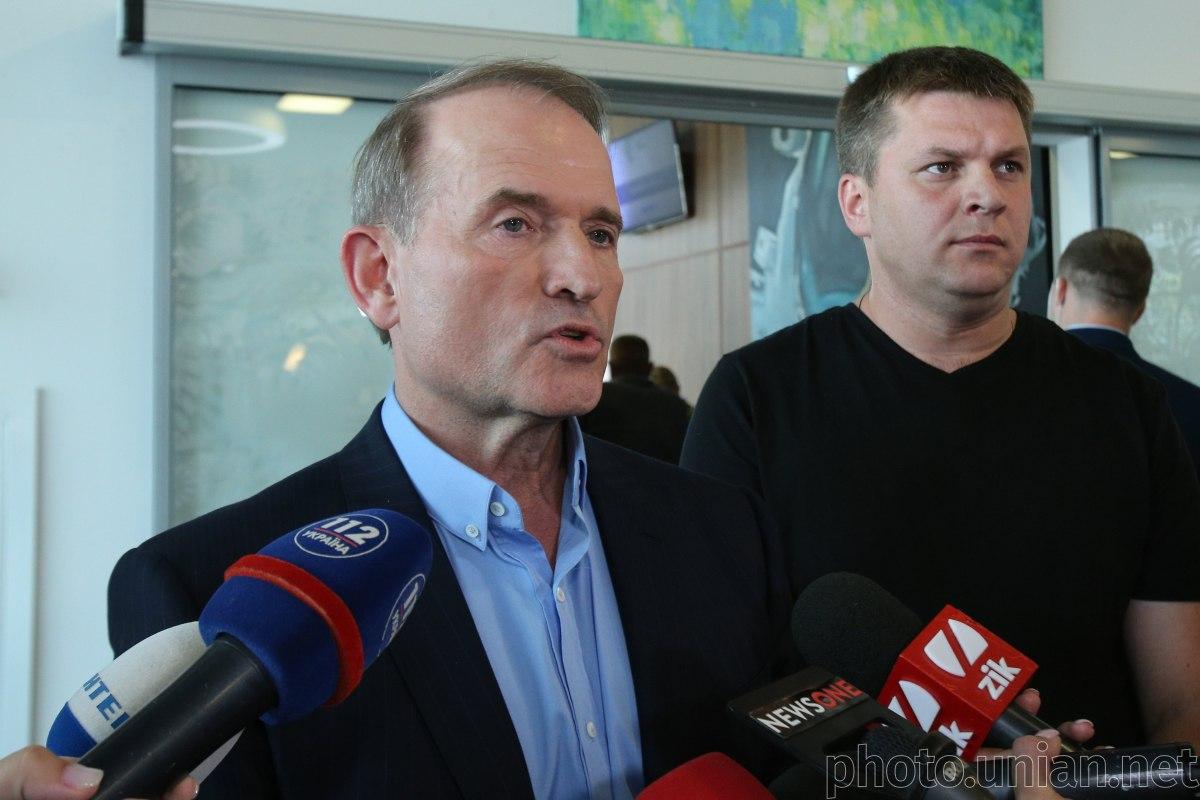 In an interview with the Ukrainian online publication Livyi Bereh, Shefir said that "we don't need Medvedchuk at all, and we try to distance ourselves away from him."

"There is an idea to develop a bill stating that persons doing business in Russia shall not be entitled to acquire media resources, or persons close to the owner... I'm not a lawyer to express the idea correctly, but we should definitely limit this. Yes, if we had money, we would buy Inter TV channel [from Dmytro Firtash who is now facing extradition from Austria to the U.S. on bribery charges]," he said.

Shefir noted they were working to create a channel that would be powerful in terms of content.

"It could be an online platform or a satellite channel. We lose very much in terms of content, and not only to Russia, but also domestically. All channels belong to people who maintain them to protect themselves," Shefir added.

If you see a spelling error on our site, select it and press Ctrl+Enter
Tags:RussiapropagandaMedvedchukmediaresourcesinformationsecurityZelenskySerhiyShefir