The diplomats call on the leaders of the G7 countries to adhere to their fundamental position and to consolidate efforts to make the aggressor respect the world order and return to the constructive behavior. 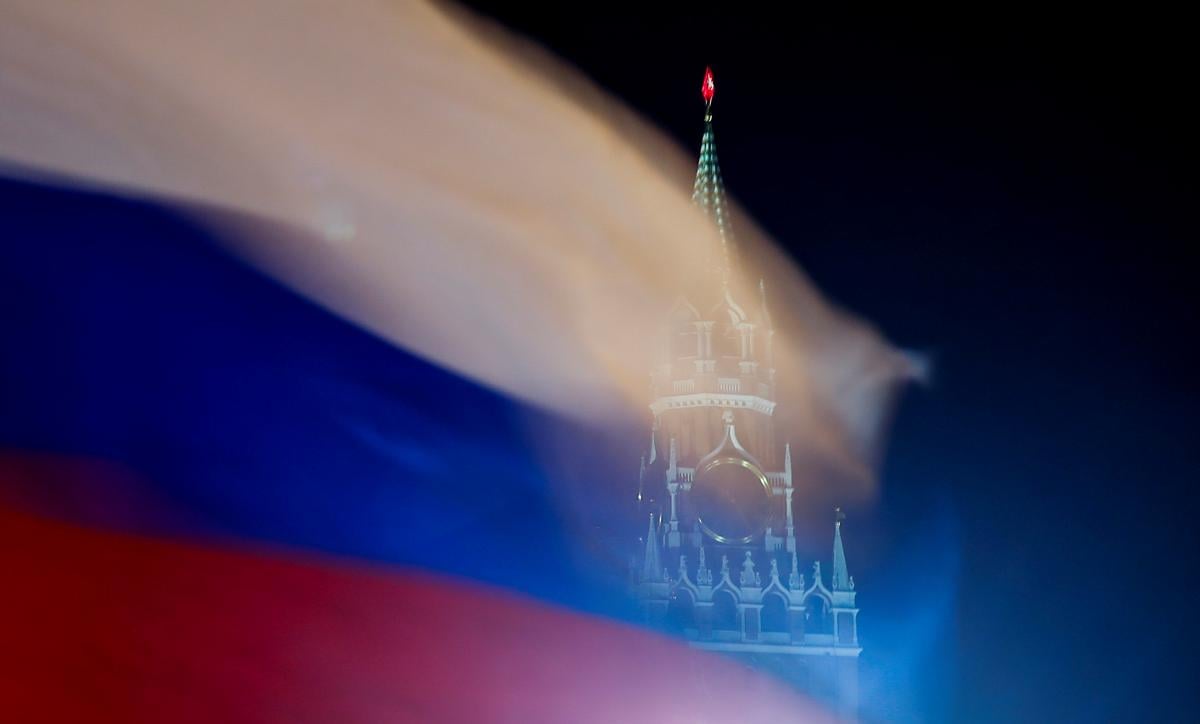 The Embassy of Ukraine in the USA has expressed concern over Russia's possible return to the G7.

"We are concerned about the suggestion that Russia may be allowed back to the G7," the Embassy said on Facebook.

The Ukrainian diplomats reiterate Russia was excluded from this honorary club because of its attempted illegal annexation of Crimea and the use of force in violation of the rules and principles of international law.

"The Ukrainian peninsula is still under occupation, the human rights situation is constantly aggravating, the Russian aggression in Donbas continues while Russia itself is moving away from the principles and standards that unite the Group," read the report.

"We call on the leaders of the G7 countries to adhere to their fundamental position and to consolidate efforts to make the aggressor respect the world order and return to the constructive behavior," the diplomats added.

British Prime Minister Boris Johnson said he did not believe the case had yet been made for Russia to rejoin the G7 following its "provocations" in places like Salisbury, Ukraine and elsewhere. At the same time, German Chancellor Angela Merkel said there had not been "sufficient progress" over Ukraine.

If you see a spelling error on our site, select it and press Ctrl+Enter
Tags:RussiaUkraineUSAGreat7embassyreturnconcern