This is the fourth phone conversation in recent months. 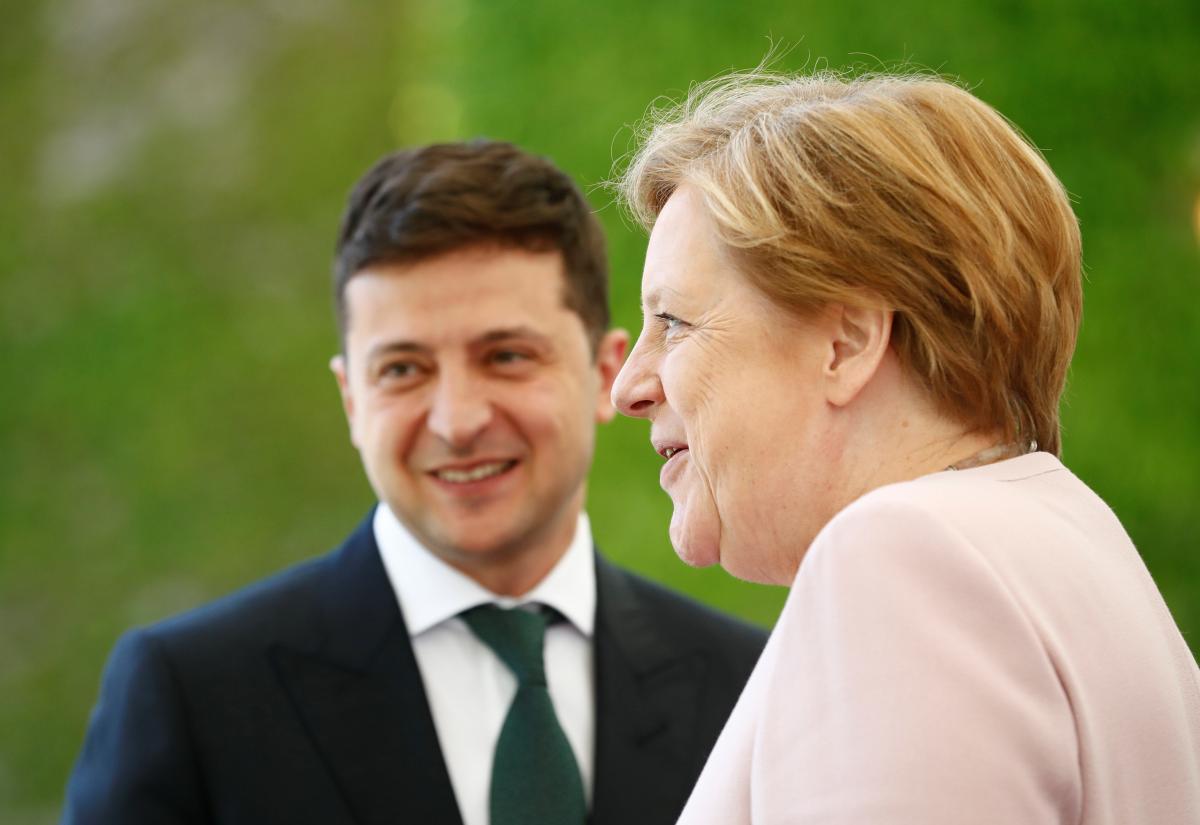 "Today was the fourth phone conversation in recent months between President Volodymyr Zelensky and Federal Chancellor Angela Merkel. Germany continues to be a reliable friend and strategic partner of Ukraine," Melnyk wrote on Twitter on August 28, 2019.

As UNIAN reported earlier, French President Emmanuel Macron and German Chancellor Angela Merkel will organize the next summit of the Normandy Four (Germany, France, Russia, Ukraine) in the coming weeks.

On August 26, Merkel spoke in favor of holding talks between Zelensky and Russian President Vladimir Putin regarding the settlement of the situation in Donbas, eastern Ukraine.