He had been appointed to top intel post on June 11. 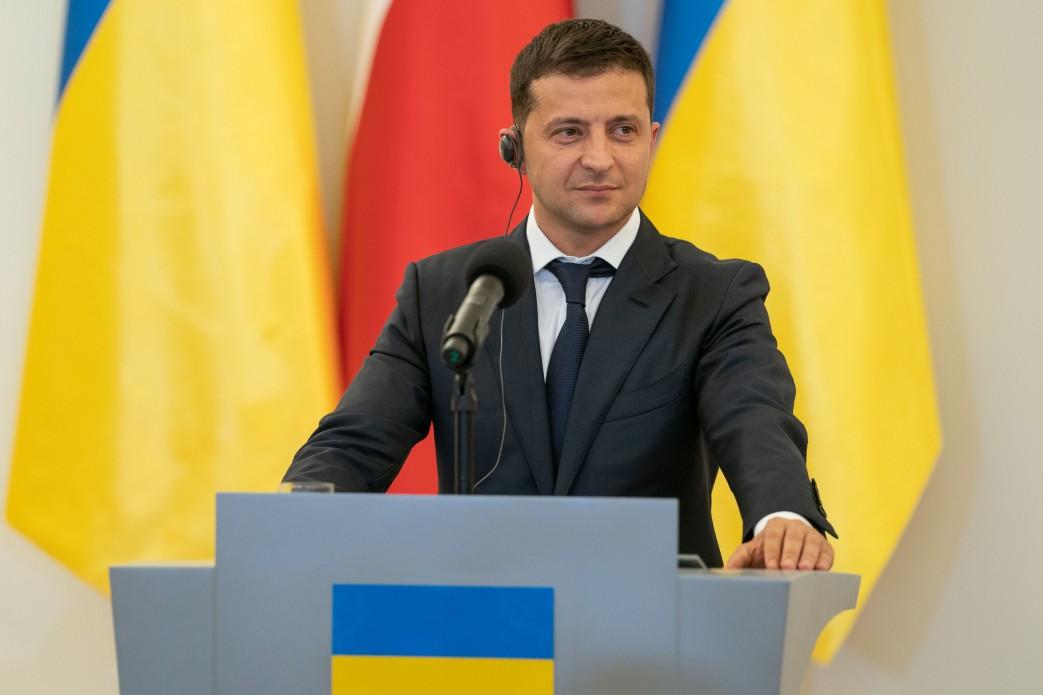 Ukrainian President Volodymyr Zelensky has dismissed Vladislav Bukharev from the post of head of the Foreign Intelligence Service of Ukraine and appointed him First Deputy Chief of the SBU Security Service of Ukraine.

Addressing legislators, Bakanov noted the need to reform the Security Service of Ukraine.

If you see a spelling error on our site, select it and press Ctrl+Enter
Tags:SBUForeignIntelligenceServiceSZRZelenskyIvanBakanovBukharev