The ministry demands that Ukrainian pilot Nadia Savchenko, who was imprisoned in Russia without real grounds, be released. 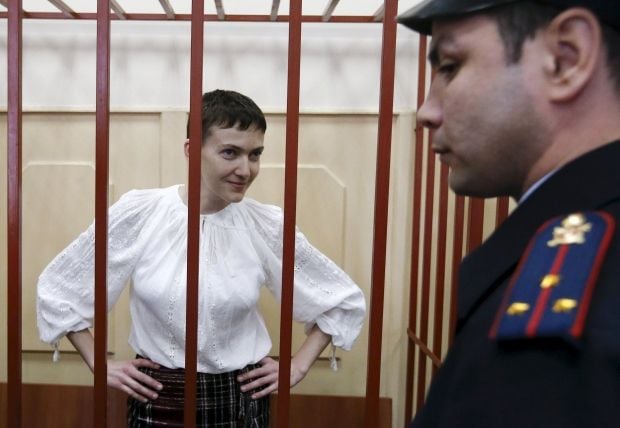 Ukraine's Ministry of Foreign Affairs has expressed its strong protest against charges brought by the Russian side on Friday against Ukrainian citizen Nadia Savchenko, who was captured by pro-Russian militants in Luhansk region in Ukraine in June 2014.

Despite multiple enquiries by the Ukrainian side regarding the forced transportation of Savchenko to Russia, that country's Investigative Committee brought additional charges against her, accusing her of illegally crossing the Russian border, the ministry said in a statement available to UNIAN.

Such a decision demonstrates an attempt by the Russian side to justify at any price the imprisonment of a Ukrainian citizen and her criminal prosecution in territory of the Russian Federation. Every piece of the evidence provided by Savchenko's defense to prove her innocence has been ignored, the ministry said.