Since his first days in office, Trump has made clear that he has little patience for alliances or anything that commits the United States to defending a weaker ally. 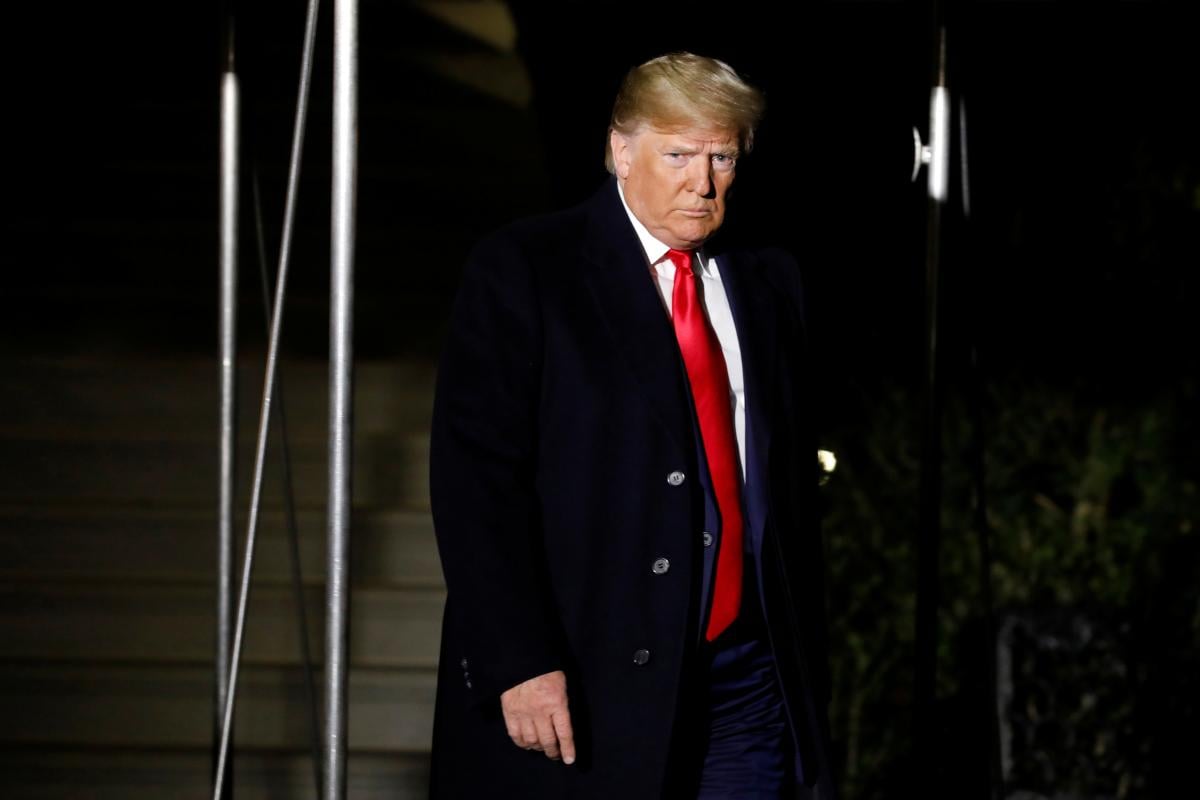 A dozen witnesses have so far testified before House lawmakers since the closed-door impeachment inquiry began a month ago. One theme that runs through almost all of their accounts is Trump's unyielding loathing of Ukraine, which dates to his earliest days in the White House.

"We could never quite understand it," a former senior White House official said of Trump's view of Ukraine, also saying that much of it stemmed from the president's embrace of conspiracy theories, according to The Washington Post. "There were accusations that they had somehow worked with the Clinton campaign. There were accusations they'd hurt him. He just hated Ukraine."

In late 2017, Trump's entire national security Cabinet unanimously supported the provision of Javelin anti-tank launchers to Ukraine. But Trump told his top advisers that "everyone" was telling him not to do it because it would anger Russia, the former official said. Trump "kept saying it . . . wasn't worth pissing off Russia and what a bad country Ukraine was,' said the former senior White House official.

In fact, his entire team was advising the opposite. After months of delay, Trump approved the sale of the weapons in December 2017.

His skepticism and dislike of Ukraine, though, did not abate but, if anything, seemed to deepen over time, U.S. officials said.

Some advisers, such as Lt. Col. Alexander Vindman, who oversaw Ukraine policy on the National Security Council, told lawmakers that "outside influencers were promoting a false narrative of Ukraine" to Trump that was "harmful to U.S. government policy." Others wondered whether the president's disdain had to do with his well-known dislike of all U.S. foreign aid.

Since his first days in office, Trump has made clear that he has little patience for alliances or anything that commits the United States to defending a weaker ally. He has repeatedly questioned the utility of NATO and harangued Europeans for not contributing more to the common defense. U.S. officials describe Trump’s mind-set as short term and transactional. Instead of looking for allies, Trump is forever in search of a deal, they say.

This was the impulse that led him to see what he could squeeze out of the Ukrainians in exchange for an Oval Office meeting, officials said.

If you see a spelling error on our site, select it and press Ctrl+Enter
Tags:RussiaTrumpelectionsassistanceZelenskyVindman