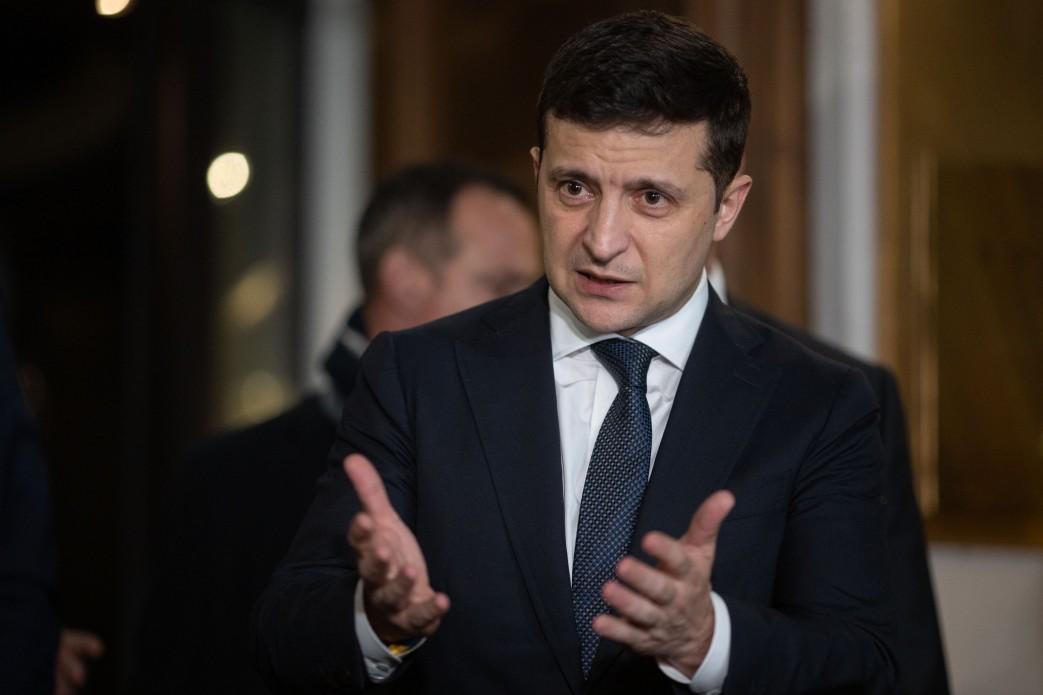 The version of a missile hitting and bringing down a Ukrainian International Airlines Boeing 737 flight PS752 shortly after takeoff from Tehran Airport early Wednesday, January 8, is not being ruled out but is yet to be confirmed, says President of Ukraine Volodymyr Zelensky.

Today, the investigative team continues its work, according to remarks Zelensky released via Telegram.

Ukrainian experts are involved in this process, the remarks say.

"We expect that they will be provided with all the information and access that is necessary for an objective investigation. We are ion contact with our representatives. The missile version is not being ruled out, but it is yet to be confirmed. Given the recent statements by world leaders in media, we call on all international partners – notably the governments of the United States, Canada and the United Kingdom – to share with the crash investigation team data and evidence concerning the crash. In the afternoon, I will talk with U.S. Secretary of State Mike Pompeo about the progress in the probe," said Zelensky.

He says Ukraine aims to establish the undeniable truth. "We see it as a responsibility of the entire international community to the families of the victims and the memory of the crash victims. The value of human life is superior to any political motive," the Ukrainian president emphasized.

All 167 passengers and nine crew on board died. On board the airliner were 11 Ukrainians, including nine crew members, as well as 82 Iranians, 63 Canadians, 10 Swedes, four Afghanis, three Germans, and three Britons.