Zelensky's team admits UIA plane could be shot down intentionally

The president's aide says an Iranian official is expected to arrive in Ukraine in the coming days. 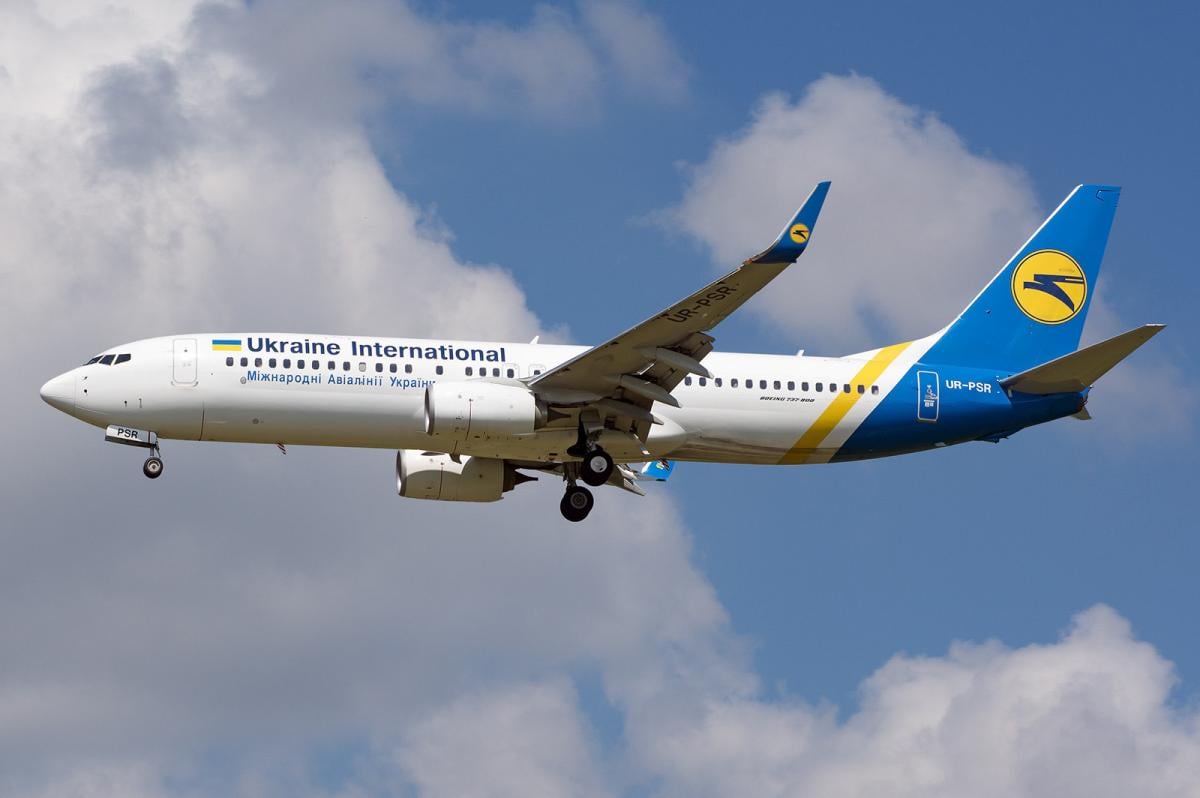 While the Iranian government has pleaded guilty to shooting down Ukraine International Airlines flight PS752 as a result of "human error", investigators are yet to establish whether it was actually an "unintentional" act, says Andriy Yermak, an aide to President of Ukraine Volodymyr Zelensky.

"There were several versions. The version about the missile was one of the main ones initially," Yermak said in a commentary to Ukrayinska Pravda.

"That is why our people went there to study all the circumstances and establish the facts. I'd like to note that despite the Iranian side admitting the fact of the shooting down and declaring that it happened as a result of a tragic mistake, we still have to establish whether there was a mistake or intent," he said.

Yermak added that this is why the work of the investigative commission continues.

Also, the president's aide says an Iranian official is expected to arrive in Ukraine in the coming days.

As UNIAN reported earlier, Ukraine is considering the possibility of convening a meeting of the UN Security Council over the downing of Ukraine International Airlines flight PS752 in Iran.

"This is being considered. We first need to find out whether our plane was attacked deliberately or unintentionally. Our actions depend on this conclusion. Each diplomatic process should have its own logic and sequence," Secretary of the National Security and Defense Council (NSDC) of Ukraine Oleksiy Danilov told the news outlet censor.net in an interview.