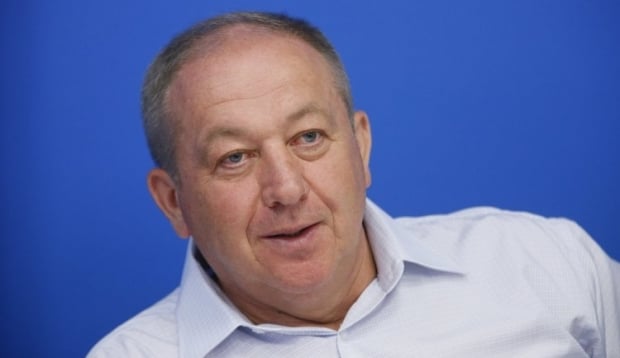 The decision was taken at a Cabinet extraordinary meeting on June 5, the information and communications department of the Cabinet's Secretariat reported.

The reason behind this decision is inappropriate fulfillment by Kikhtenko of his duties.

Kikhtenko was earlier criticized by Ukrainian President Petro Poroshenko for the failure to ensure the deadlines of the construction of fortification facilities in Donetsk region.

According to the president, not only government representatives, but also heads of regional state administrations are responsible for the pace of fortification construction.

"I'd like to mention where the situation is unsatisfactory: The worst situation is in Donetsk region where head of the regional administration Kikhtenko is responsible, and he will be made liable soon," Poroshenko said at a press conference in Kyiv on Friday.

"The decision was made that the contractor will be <…> a relative of one of the MPs, who owns a construction company, and he has failed to meet all the deadlines. He will also be brought to responsibility. What is the last name? Taruta," the president added.