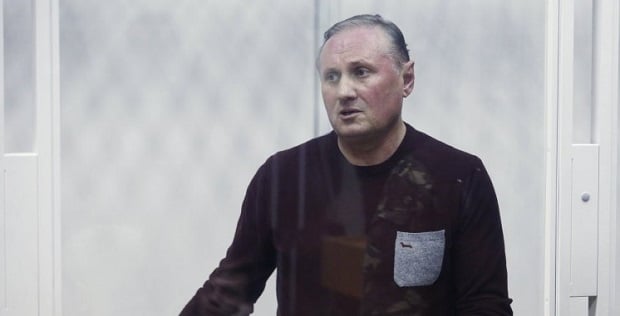 According to the lawyer, the point at issue is a criminal proceeding related to abuse of power.

As UNIAN reported earlier, the police detained Yefremov in Kyiv on February 14, 2015, on charges of abuse of power and forgery of documents during the adoption of the 'dictatorship laws' on January 16, 2014. He is facing the punishment according to Part 2 of Article 364 and Part 2 of Article 366 of the Criminal Code of Ukraine.

On February 16, 2016, Kyiv's Pechersk district court ruled that Yefremov be remanded in custody formally for two months with the possibility of being released on bail worth UAH 3.6 million. After the amount was paid, Yefremov was released on February 17.

The pre-trial restriction was originally set until April 14, then it was extended by the court until May 1 and later until July 1.