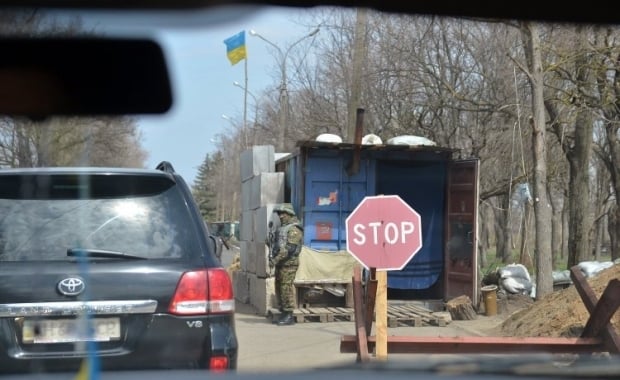 The Anti-Terrorist Center of the Security Service of Ukraine (SBU) told an UNIAN correspondent that the applications sent by e-mail would be processed online, allowing citizens to check their status. After receiving permission, people will be able to cross the checkpoints, providing only the identity document.

As UNIAN reported earlier, the SBU launched on July 06 an online register (urp.ssu.gov.ua) of the permits for passing the demarcation line in and out of the area of the ATO by individuals.

"The new system of entry regime in the ATO area is designed to save time and improve verification, as well as to eliminate corruption in permits issuance and reduce queues at the checkpoints," said Secretary of the National Security and Defense Council Oleksandr Turchynov.

Earlier, he said that, in order to obtain permits, people would not have to contact directly with those who give out such permits.

According to the Secretary of the NSDC, applications may be submitted by mail or email, or people may fill in a form in coordination centers and leave the application in a special box.

The citizens’ applications will be automatically checked in the databases of the security forces for criminal record, participation in armed groups or cooperation with the militants.

"If the information is confirmed, people, involved in crimes, will be arrested while crossing the checkpoints," Turchynov said.

"In addition, the citizens who will have been checked in the database, will be notified and will be able to freely cross the checkpoints only with a passport of a citizen of Ukraine," he said.