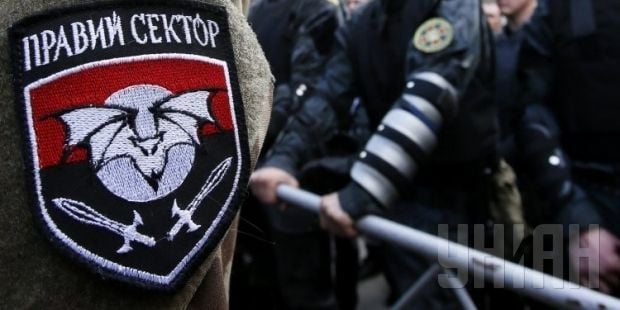 "Considering the danger to the residents of the village where so-called fighters of the Right Sector barricaded themselves, evacuation of civilians has started, primarily of the children," the statement reads.

As UNIAN reported earlier, nine people, including three passers-by, fell victim to the shootout in Mukacheve on Saturday, which happened with the involvement of members of the Right Sector organization. Three persons were killed in the incident.

"A group of 15-20 armed men arrived at a facility connected with MP Mykhailo Lanyo, who had sobering experience from the [gangster] 90ies," Anton Gerashchenko, an adviser to Interior Minister earlier wrote on Facebook.

The Right Sector organization has also issued an official statement regarding the incident. 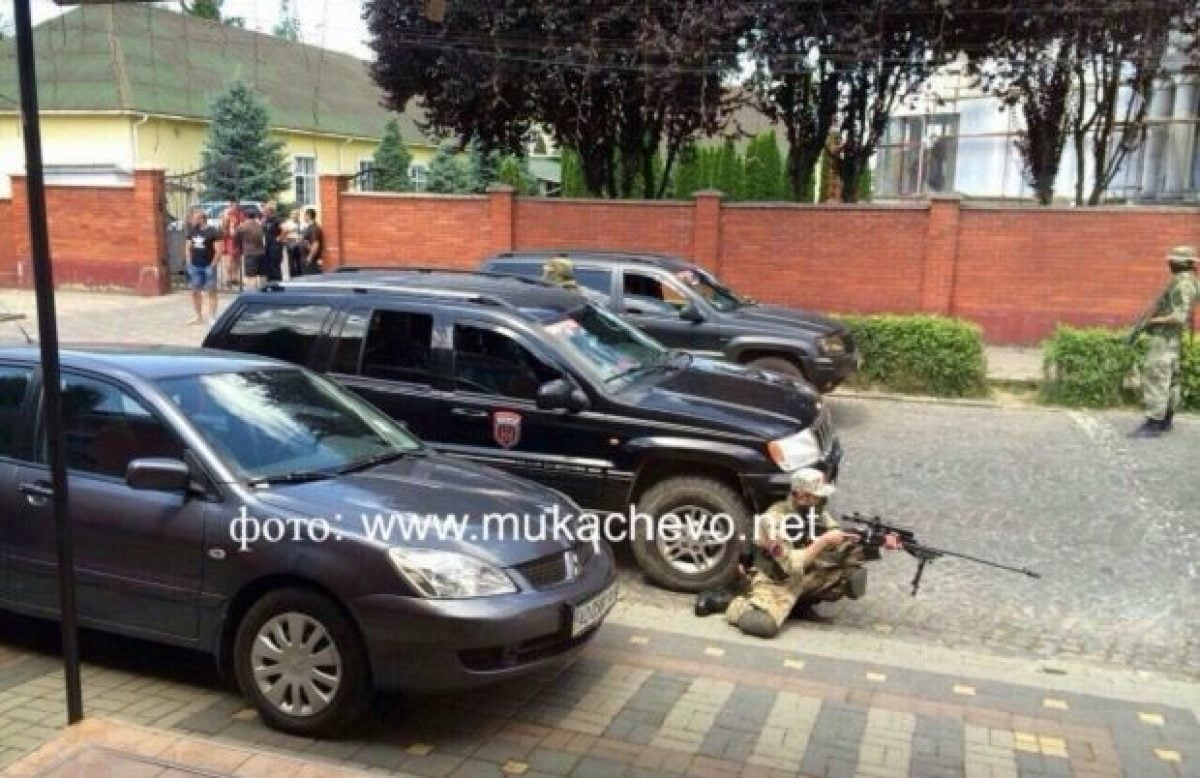 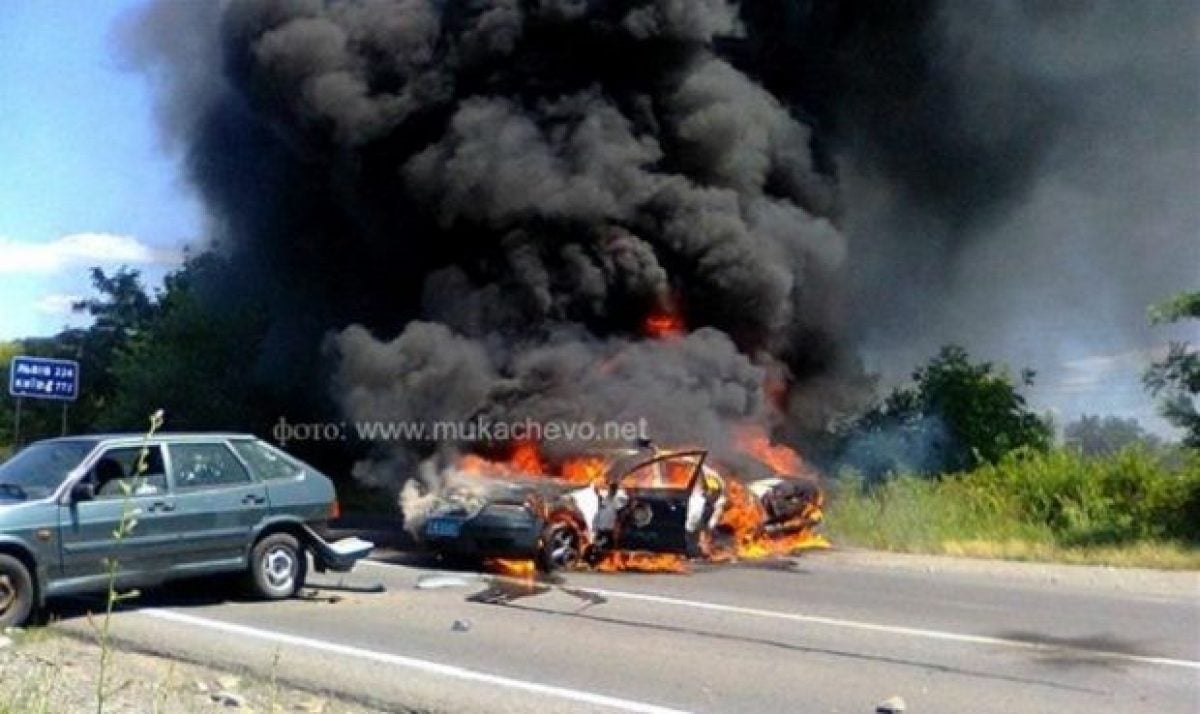 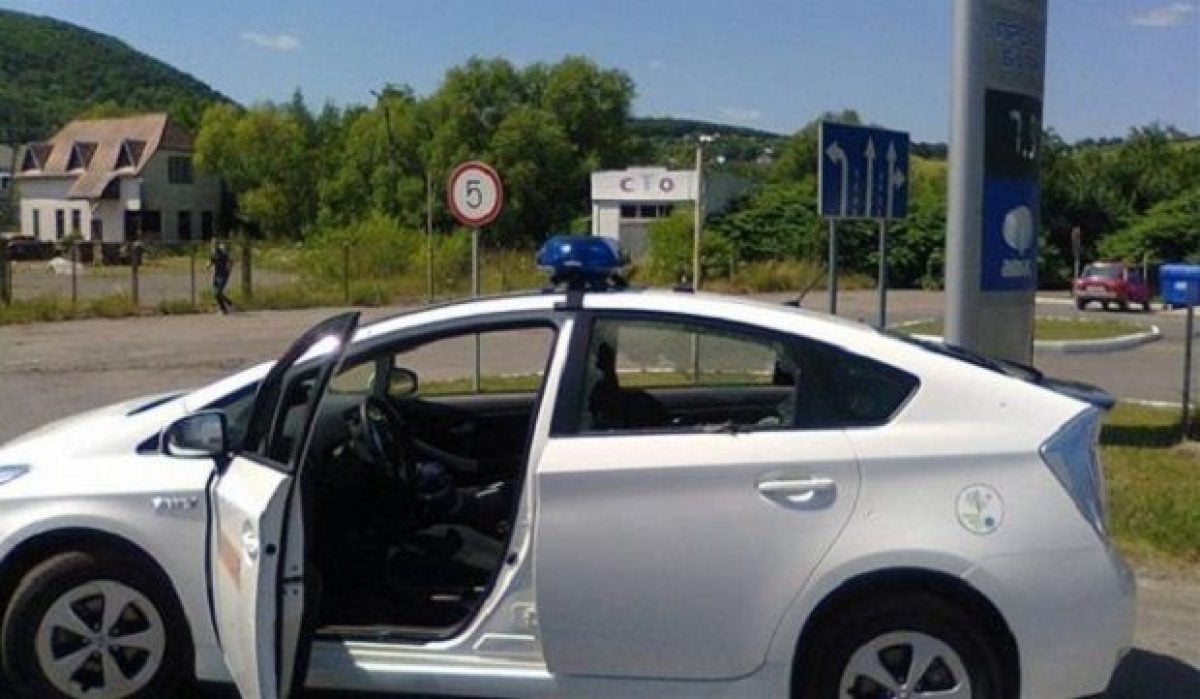 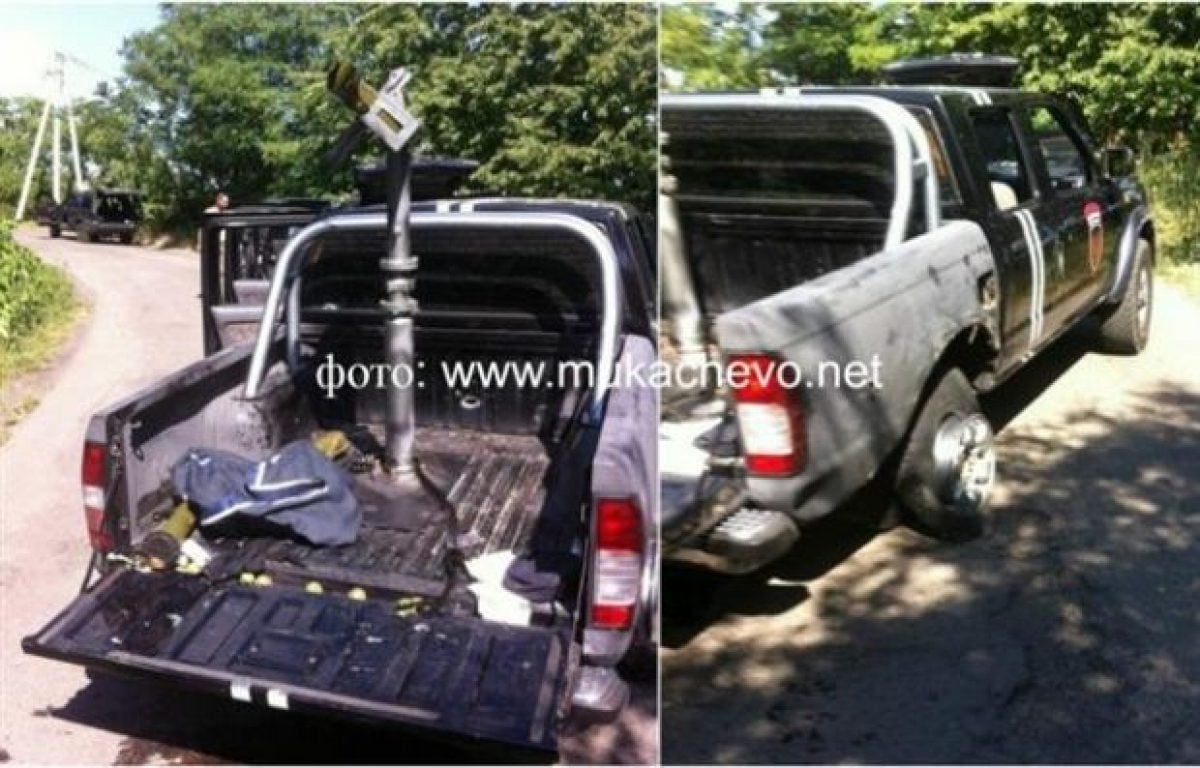 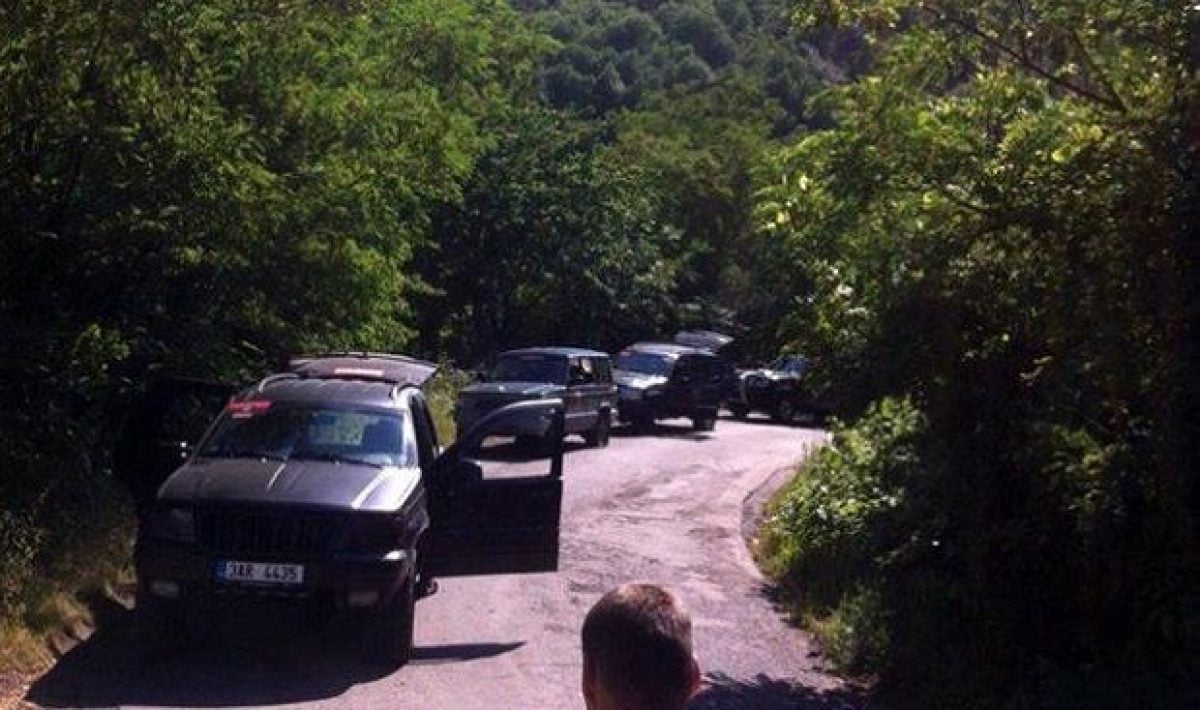 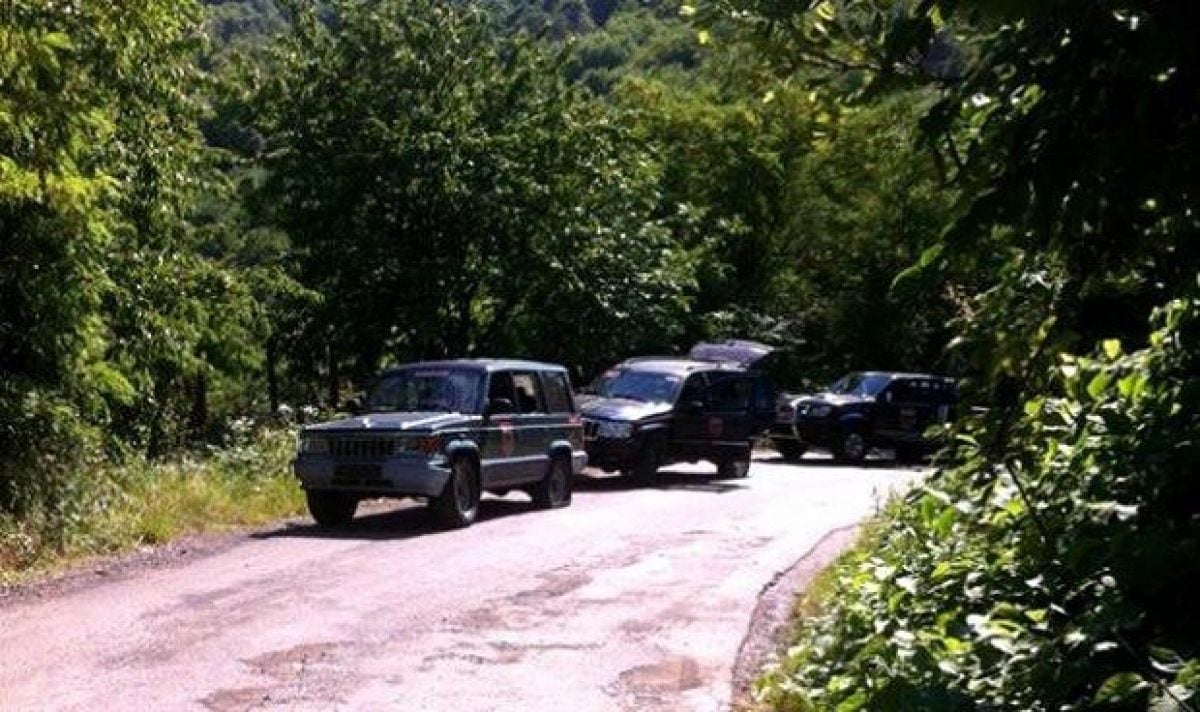