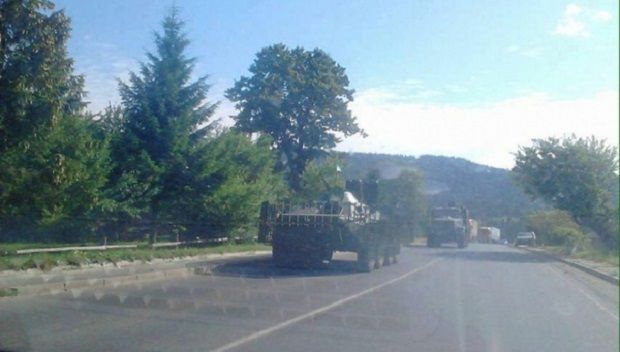 The settlement where the convoy was spotted is restricted with the Kyiv-Chop highway from the north and the Lviv-Striy-Mukacheve railway from the south. 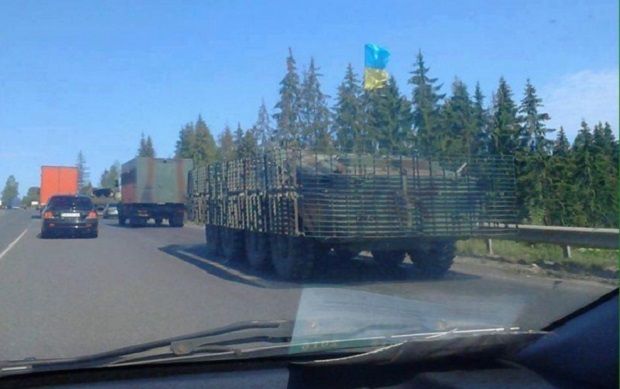 Twelve APCs have been spotted / hromadske.tv

As UNIAN reported earlier, nine people, including three passers-by, fell victim to the shootout in Mukacheve on Saturday, which involved members of the Right Sector organization. Three persons were killed in the incident. 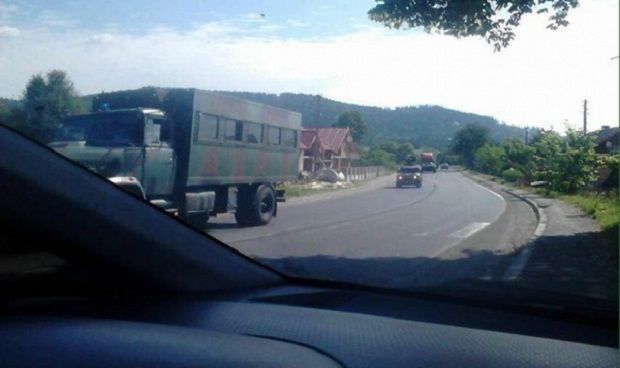 "A group of 15-20 armed men arrived at a facility connected with MP Mykhailo Lanyo, who had sobering experience from the [gangster] 90ies," Anton Gerashchenko, an adviser to Interior Minister earlier wrote on Facebook. 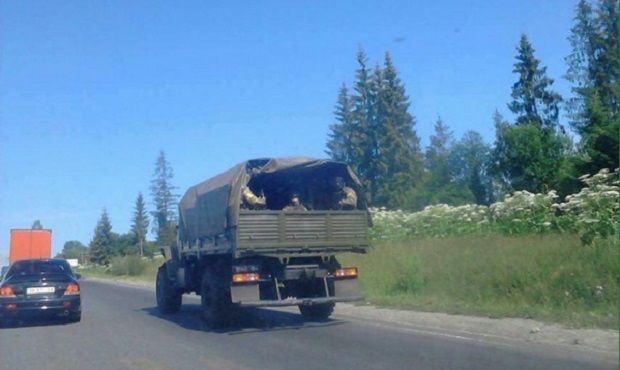 hromadske.tv
If you see a spelling error on our site, select it and press Ctrl+Enter